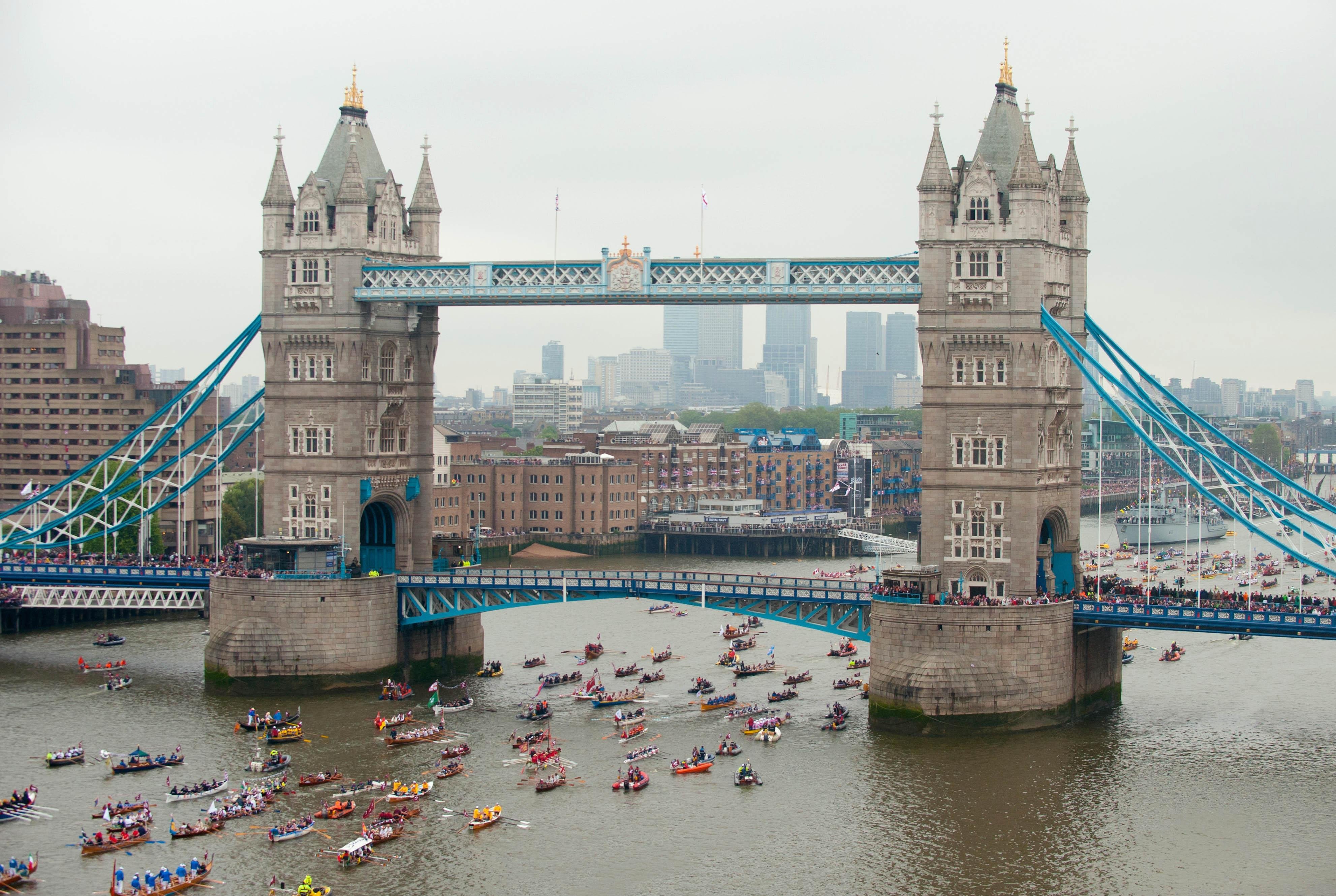 Rowing the Thames a great adventure

Rowing on the River Thames has been chosen as one of the world’s great adventures in a new Lonely Planet guidebook.

The guide describes a Thames row as “like sitting on a conveyor belt watching living history pass you by on both banks”.

Rowing on the Thames is one of six UK experiences in the new guide, which includes such activities as tracking mountain gorillas in Uganda, cycling Nepal’s Annapurna circuit and swimming with whale sharks.

One of the UK experiences chosen was walking England’s south west coast, which was seen as “walking at its most diverse, most spectacular and most delicious”.

Another entry was mountain biking in Coed y Brenin in North Wales. This was described as a “foliage-knitted landscape, with mountaintop views that make your heart skip, crashing waterfalls and a rugged topography carved out by glaciers”.

The Three Peaks Challenge is also in the new guide. This is the challenge to climb Britain’s highest peaks in one day – Ben Nevis in Scotland, Scafell Pike in England, and Snowdon in Wales.

“They are all loved as much for their wild beauty as for their altitude,” the guide said.

Another UK activity to make it into the guide is caving in the Peak District of Derbyshire. Those attempting this were urged to “channel your inner goblin, get over your boulder choke and dive deep under the Peak District into a mythical world”.

Also in the guide is “coasteering” in Pembrokeshire in South Wales. This is the act of jumping from, swimming alongside and scrambling from seaside rocks.

Those brave enough to take part were urged to “relive the wetter, wilder, funnier version of your childhood”.

What exciting adventures have you participated in, in the UK?