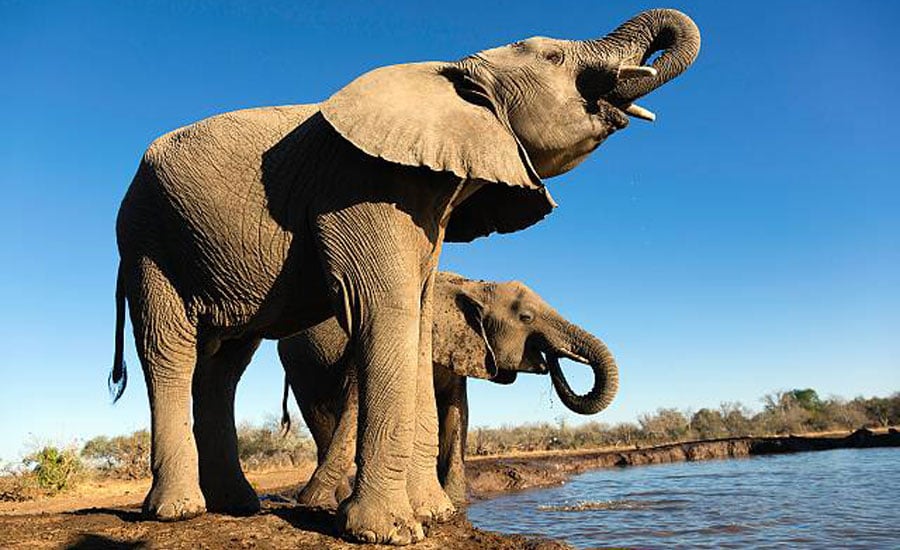 Enjoy an extraordinary adventure in Africa as you gaze upon graceful antelope drinking from a local waterhole, see new born calves and cubs taking their first stumbling steps, and track gorillas in the mist.

Discover the hidden gem of Selous in Tanzania

With the distinction of being one of Africa’s largest game reserves, Selous still remains a hidden gem that offers plenty of unspoilt beauty to explore. Due to its location, it’s far quieter than the Northern Parks and is an ideal spot to stopover if you’ve been holidaying in Zanzibar. It offers visitors a plethora of game to admire and in addition to normal game drives done with a ranger and a sturdy vehicle, several of the Selous camps also offer boat and walking safaris. The best time to visit is from June to October when wildlife congregates around waterholes. While in Tanzania, stop in at the Ngorongoro Crater, which offers very unique wildlife viewing.

Take the family to South Africa for less

Offering numerous private reserves alongside well-known hot spots like Sabi Sands, the Kruger National Park, and Marloth Park, you’re spoilt for choice with where to head to on safari. The wildlife species are abundant and spread out, and on rare occasions you can spot the leopard, one of South Africa’s rarest predators, along with the Big 5. The best things for families planning to safari here in 2015 is that the United Kingdom has plans underway to abolish Air Passenger Duty for all children under 12 years of age in May 2015, while 2016 will herald Air Passenger Duty taxes being abolished for children under the age of 16 years. This makes it far more affordable to make those magical family memories! Along with year-round safaris on offer, there are plenty of local South African experiences you can take part in to compliment your safari holiday.

Uncover the treasures of Namibia

With rolling sand dunes, spars greenery, and miles to cover if you travel between towns, Namibia is set to be a rising star for safaris in 2015. The Etosha National Park offers visitors the chance to spot rare wildlife species like black-faced impalas and black rhino, to familiar favourites like lions, zebra, cheetahs, and gemsbok. Game is best viewed between May to October during the dry season. While here, pick up a bird spotting book, as there are over 340 varieties of water, desert, and savannah species to discover.

See gorillas in the wild in Uganda

With winding scenery, mountains that disappear in the mists, and a host of primates which call the land home, Uganda offers visitors intimate and affordable gorilla trekking safaris in Bwindi Forest National Park and Kibale Forest National Park. The lush forests offers these rather shy primates the perfect habitat, and once found, you can enjoy views of Silverbacks, mothers and babies, and listen to them. Other species to spot while out and about in Uganda includes chimpanzees, elephants, buffalo, grey-cheeked mangabey, wild pigs and blue monkeys. The best time to visit is during the dry months of January to February and June to September, though it is possible to sight gorillas throughout the year.

Get back on the horse in Botswana

The lush Okavango Delta is a wildlife spotting paradise, and there’s no better way to experience it than being seated on a surefooted horse, which can reach areas normally inaccessible by vehicles. With horseback safaris, you’re guaranteed a thrilling safari adventure, where you can ride alongside giraffe, zebra, and wildebeest, and see species such as hippos, bush babies, and springbok. Botswana is an ideal safari destination year round, though the months of April – October are the dry season, when wildlife is most prolific in the delta areas.

Masai Mara is fully deserving of its reputation as a darling of the safari world, with species to spot including highland hartebeest, gentle giraffes, majestic lions, slow-paced tortoises, dusky wildebeest, and more. Have a Masaai warrior guide you, to learn more about the local culture, flora and wildlife. The luxury tented camping experiences often include daily safaris in their rates, with options to do foot safaris, game drive safaris, and self-drives safaris. Kenya is ideal year round as a safari destination, though the months of July to November are when the Great Migration takes place.

Somak are an award winning tour operator who have been booking African safari holidays for almost 50 years. They organise exciting safari holidays to many destinations including Kenya, South Africa, Botswana, Zambia and Tanzania, and also offer exotic beach retreats to Zanzibar and the idyllic coast of Mombasa.

‘Silver backpackers’: a life of adventure is calling! 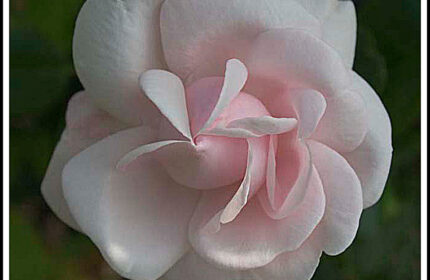