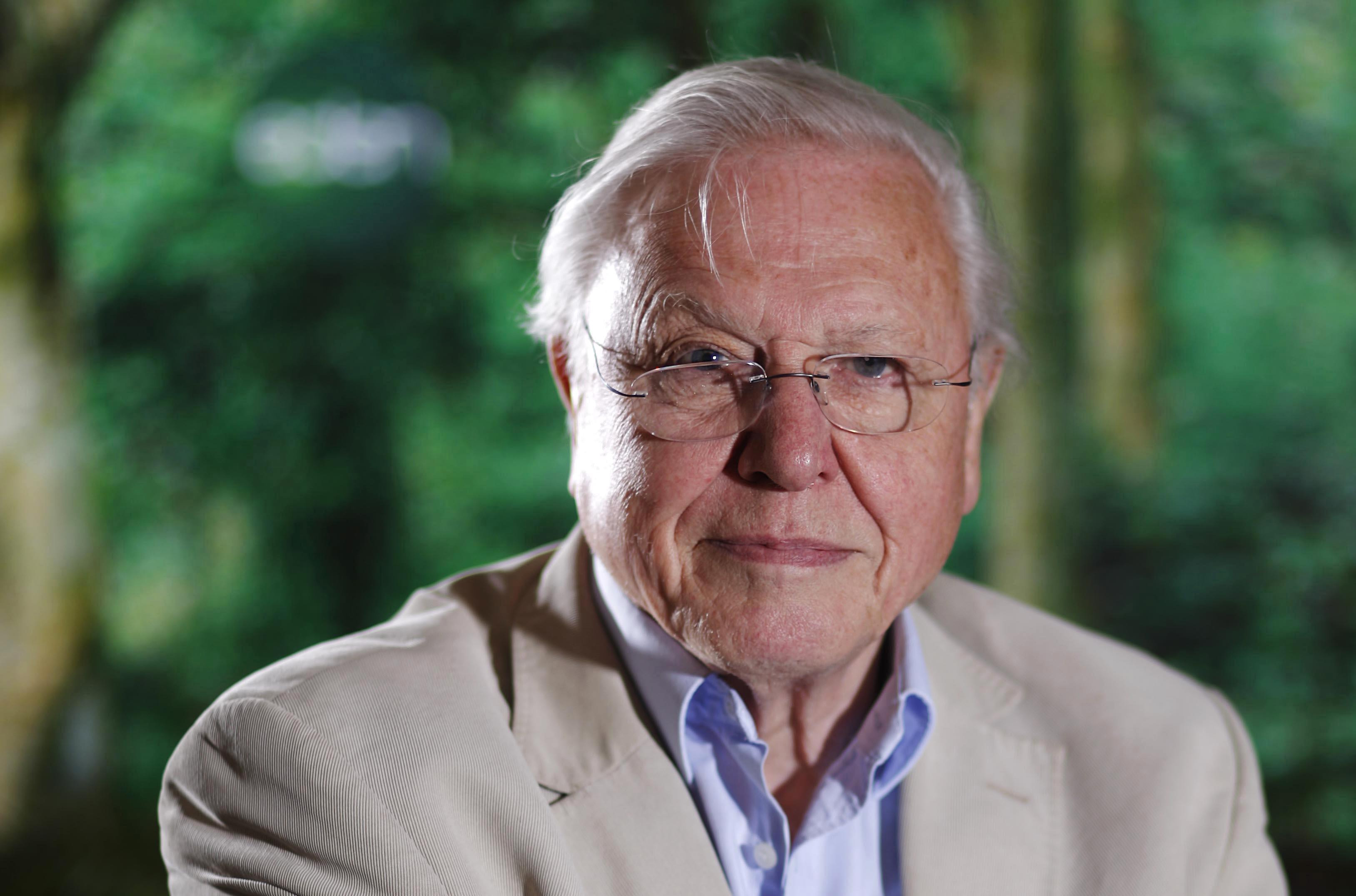 Sir David Attenborough’s television series Africa has boosted bookings to what used to be known as the Dark Continent.

Sales to Kenya are soaring as are trips to Tanzania and to Egypt’s Red Sea resorts, according to a long-haul travel trend survey by holiday company Hayes & Jarvis.

Mauritius and Mexico are also doing well but the effect of the UK’s APD airport departure tax has hit bookings to the Caribbean islands of Barbados, St Lucia and Antigua.

Other destinations where bookings are going well include Brazil, Costa Rica, China and Trinidad’s neighbouring island of Tobago.

Hayes & Jarvis said: “Kenya has staged a strong recovery to regain popularity as the Attenborough-effect has driven a TV audience fascinated by the latest BBC wildlife blockbuster to book a break away to East Africa.”

These are the top 10 most-popular long-haul destinations, according to Hayes & Jarvis:

Which long haul destination is top of your list? 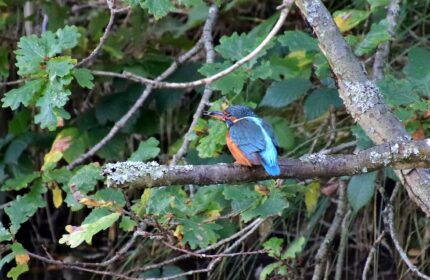