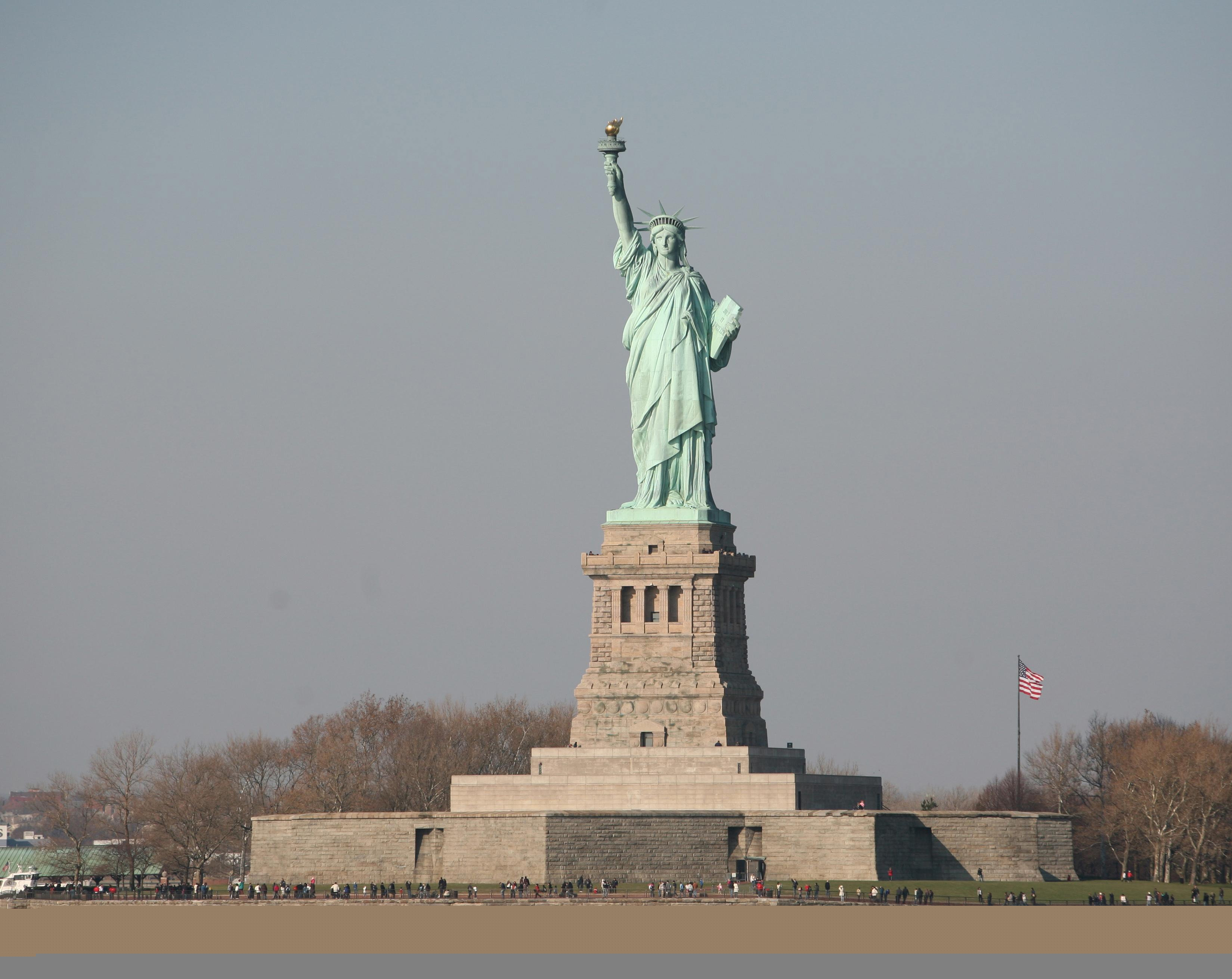 Many Britons bringing in the new year abroad will be taking a bite out of the Big Apple.

New York topped the list of destinations for those choosing to see in 2013 overseas, a survey by travel agent sunshine.co.uk found.

After New York the most popular place for New Year’s Eve revels was Koh Phangan in Thailand, followed by Paris, Barcelona and Las Vegas.

A total of 1,427 people, all of whom planned to be abroad on December 31, were surveyed.

Asked why they were celebrating overseas, 56% said New Year’s Eve was “always disappointing in the UK”.

A total of 72% said they had not seen in the new year abroad before.

Sunshine.co.uk co-founder Chris Clarkson said: “I always think there’s a great amount of pressure to make sure you do something spectacular on New Year’s Eve, to see in the next year in style.

“However, this means it can often be disappointing, as you build something up just to wind up having a few pints in your local.”

Where will yo be seeing in the New Year?