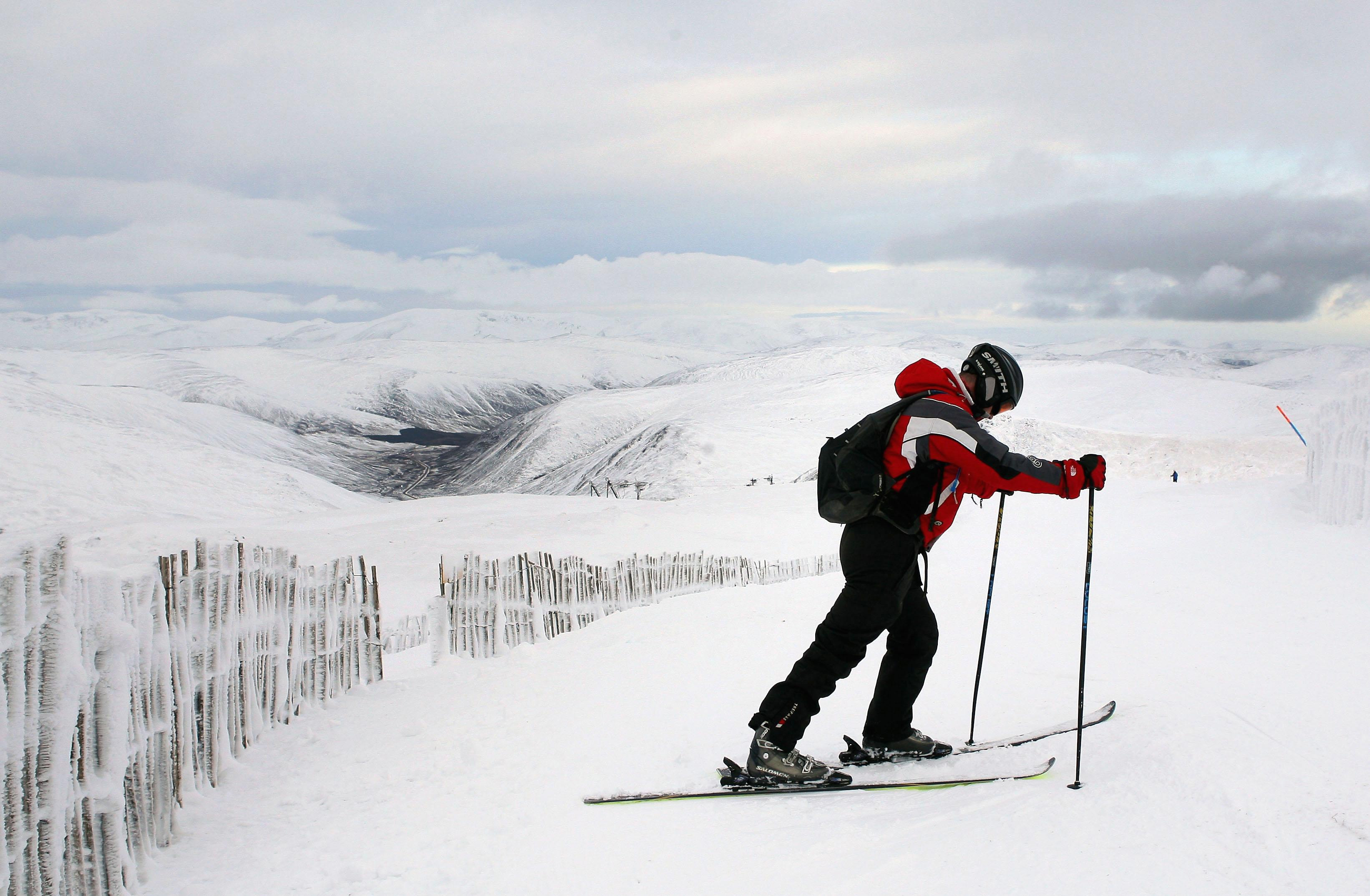 Bulgaria provides the best value for British skiers, according to a cost-comparison survey.

The next best-value holiday among the 27 European and North American resorts surveyed was in Kranjska Gora in Slovenia, with Ellmau in Austria the next least-expensive.

Italian resorts, such as Livigno, also proved good value, while the US and Canadian resorts, including Vail in Colorado and Whistler in British Colombia, were among the most expensive.

The survey was based on the sort of costs associated with a one-person, six-day ski trip, including equipment and ski school costs plus one lunch with drinks.

The costliest European resort was Zermatt in Switzerland, at £726.

Prices were down 10% in Livigno in Italy (at £362), with the resort offering the lowest-priced ski school.

Overall, the Italian resorts proved better value for British skiers than the Swiss ones.

The Canadian dollar, though, has strengthened, with Britons getting 1.3% fewer dollars now than last year.

“Prices are down in most resorts but the best savings to be struck are where the improved exchange rate combines with falling local prices.”

Where would you choose to ski?