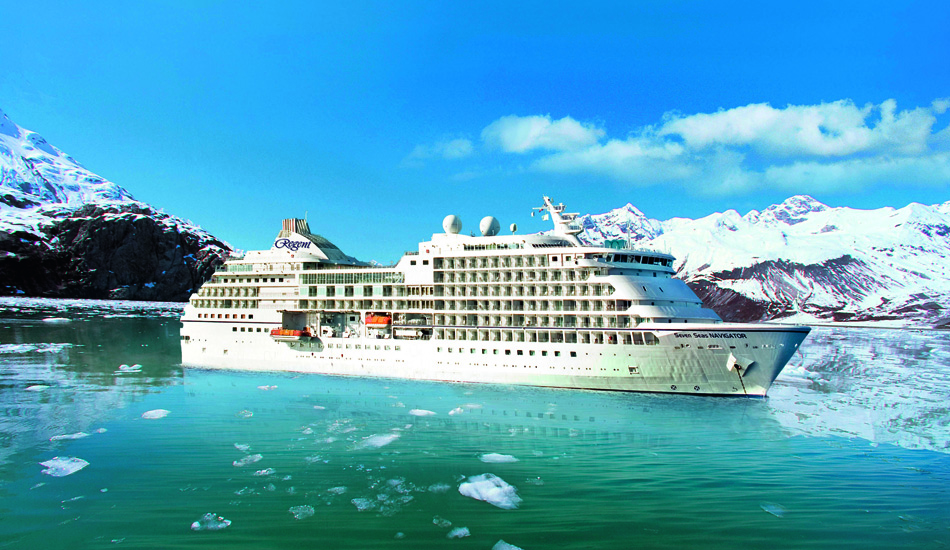 Alaska may be America’s ‘Last Frontier’, but when it comes to untamed natural beauty it is first without equals. A cruise isn’t just the best way to experience the rugged landscape of America’s 49th state; it’s practically the only way.

Next summer’s cornucopia of voyages to this remote corner of North America includes the popular 7-night sailings between Anchorage (Seward) and Vancouver or vice-versa. Seven Seas Mariner, the most luxurious ship to cruise these awesome waters, also boasts several 10- and 14-night cruises, some of which begin or conclude in San Francisco and visit ports that rarely feature in the almanac of Alaskan cruising.

Offering their unique rendering of experiential splendour, these itineraries are carefully crafted to allow maximum exposure to ports of calls as well as a kaleidoscope of majestic scenery, unlike many cruise lines whose explorations of this natural wilderness are constrained by roundtrip sailings.

Sailing north from the movie-star of a city that is Vancouver you reach the Inside Passage on the first morning of your cruise. This stretch of coastline extends 500 miles from Puget Sound to the Alaska Panhandle and offers glimpses of historic lighthouses on rocky shores, coastal longhouses fronted with proud totems and all manner of indigenous life, from orcas blowing and porpoises playing, to bald eagles with their distinctive white heads on the wing.

Heading northwards from this haunting watery maze you arrive at Ketchikan This self-proclaimed ‘Salmon Capital of the World’ stretches along the Tongass Narrows where you can enjoy a complimentary ‘Rainforest Canoe and Nature Trail’. Much of the narrow, older part of town boasts timber-framed houses painted in greens, browns and greys suspended on pilings over the water. An absolute must is the complimentary ‘Alaska’s First City Highlights’ tour, which explores Creek Street which was once the town’s red-light district.

Skagway seems scarcely to have changed in the century since it was the hub of the great Klondike Gold Rush. Built in 1898 to enable prospectors to get to the gold in the Canadian Yukon, the White Pass & Yukon Railroad’s narrow-gauge train is one of Alaska’s top tourist attractions and a ride on this iconic train to the 2,865-foot summit at White Pass is part of the complementary shore excursions that are included on all Seven Seas Mariner sailings.

Set beneath snow-tipped Mount Juneau and Mount Roberts and appearing to rise from the sea, Juneau is the only capital city in the world that cannot be reached by road. You can explore the narrow streets connected by a maze of staircases along the busy waterfront or head off for a complimentary ‘Whale Watching & Wildlife Quest’ where humpbacks breach like trout leaping for a fly; their distinctive sickle-shaped fin curving in a graceful arch before crashing back into the icy-blue water with an almighty thwack.

Early the next morning the captain carefully navigates the 25-mile long Tracy Arm Fjord, passing spectacular waterfalls that cascade from towering, glacially-carved chasms. At the head of the fjord the ship nudges icebergs calved from the South Sawyer Glacier; below the hull, hair seals haul themselves up onto larger ice floes.

South of Glacier Bay, and slightly off-the-beaten-track, Sitka was the original Russian settlement in Alaska and rarely attracts larger cruise ships. An amble along the waterfront takes you to the Sitka National Historical Park visitor centre, past the notable onion-shaped domed architecture of St Michael’s Russian Orthodox Cathedral. Adrenalin-junkies can sign up for a complimentary ‘Ocean Raft Adventure’ or the ‘Jet-Cat Wildlife Quest and Beach Exploration’ when there’s the chance to spot grizzly bears.

In a fitting crescendo to this cruise that hits all the right notes, Seven Seas Mariner manoeuvres into the contrarily-named Disenchantment Bay with its backdrop of massive, snow-capped peaks. The Hubbard Glacier, the longest glacier in North America, is gargantuan – its face is six miles wide and up to 400 feet tall. The silence is shattered by the thunderous roar and a rifle-like crack that echoes through the vastness as monumental chunks of ice explode away from the glacier in slow-motion before crashing into the sea shooting water hundreds of feet into the air. As you head towards Seward you realise that cruising is rarely so full of serendipity – and enchantment. 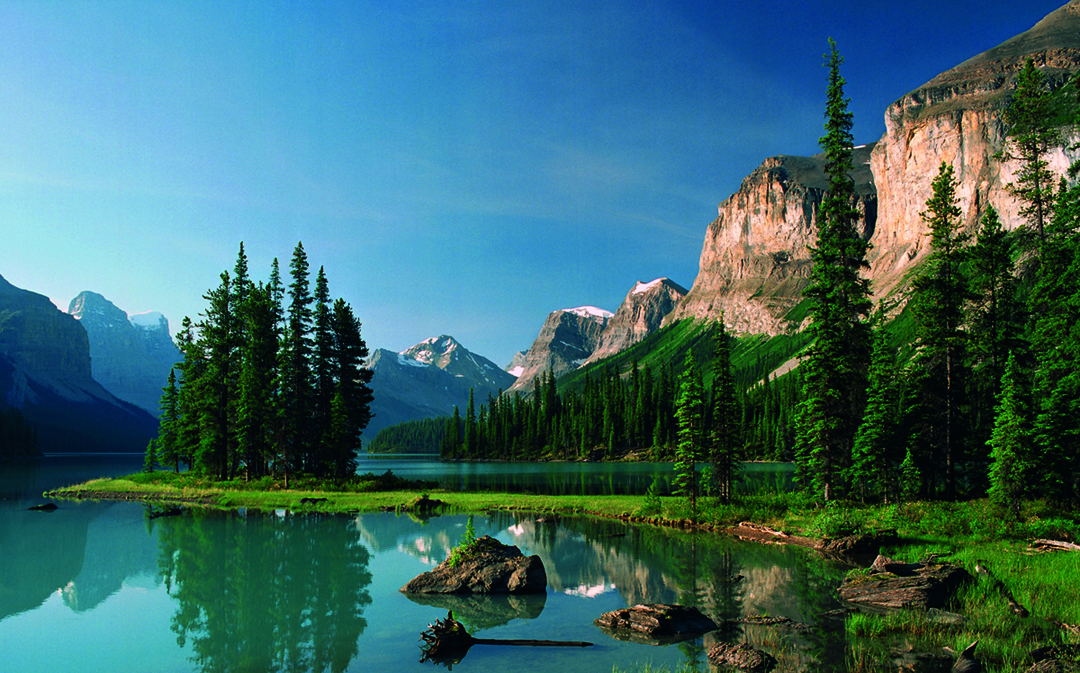 Click here to find out more about this offer ←

Why a luxury cruise is the best way to see the Mediterranean?

Cruise in England
JOIN SILVERSURFERS AND...