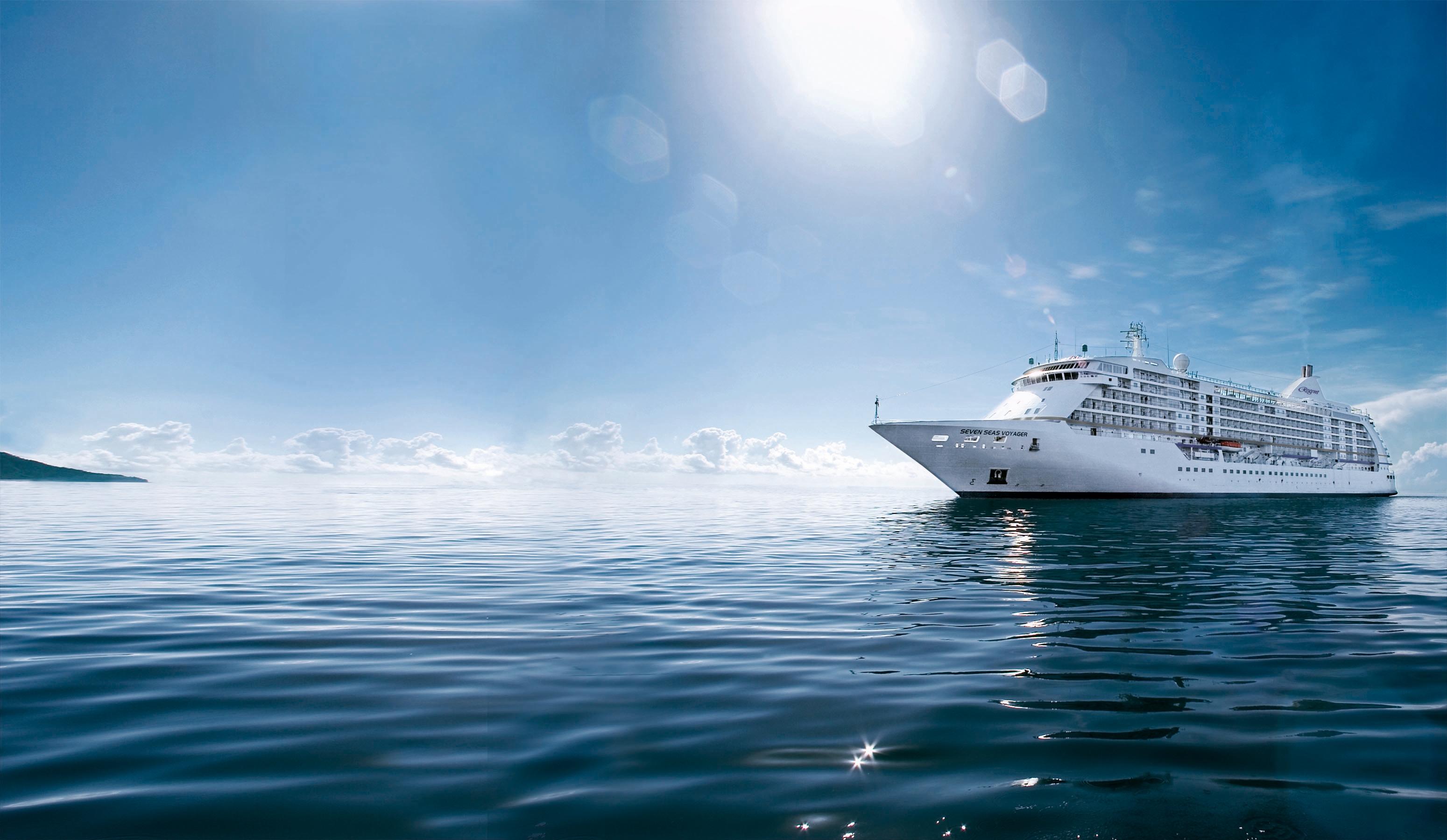 Despite the country’s recent problems, tourism in Israel is bouncing back. Nick Jenkins discovers the ideal way to explore this fascinating region is from the comfort of a six-star cruise ship

Unless you grew up somewhere like Downton Abbey, the chances are that – like us – you’ve never had a chance to get used to having a butler.

It probably explains why, when we heard we would have a butler on this cruise, our daughter said we should insist on calling him Carson at all times.

Maybe our butler would have got the joke, but we were just happy calling him Melwyn. And, worryingly, after a few days we realised that we could very easily get used to having a butler around to sort everything out for us.

Clothes need pressing? Done. Another bottle of wine in our fridge? Of course. A booking in the ship’s best restaurant? No problem.

There was only one line we felt we needed to draw. Our butler was apparently happy, so the ship’s information told us, to help us unpack our luggage – but I wasn’t going to let him hang up my Primark T-shirts.

Not that it would have bothered him. The Seven Seas Mariner is classy, but it’s also a very informal ship. No tuxedos or long dresses are needed, as every night is designated “elegant casual” on cruises up to a fortnight.

To virgin cruisers like us, it was easy to see the appeal of this sort of holiday. But there is more to cruising than sitting around and being waited on.

Our ship was in the eastern Mediterranean and the prospect of going ashore in Israel was clearly a major attraction for our fellow passengers – many of them American – judging by the number of tourist buses waiting alongside on the quay.

Ashdod, where we berthed for two nights, is a modern city and an industrial port, but it is handy for most sights in Israel.

All tours from the ship were heavily booked and our guide on the Jerusalem tour, Mordecai, was determined not to lose any of us.

As we prepared to enter the narrow alleys of Jerusalem’s Old City, it almost felt as though we were being roped together.

Maybe experience had taught Mordecai to be cautious but he was right. The Old City is not only a maze of narrow streets, but it is packed with distractions for the curious tourist.

We were entering the Christian Quarter from the Jaffa Gate, heading for the Church of the Holy Sepulchre, and while Mordecai was keen to point out Roman remains and ancient stone pavements, our fellow tourists kept being distracted by the tat on sale in many of the shops.

The Holy Sepulchre, at the heart of the Old City, is one of the world’s great pilgrimage sites.

It’s allegedly the site of both the crucifixion and Jesus’s tomb – and, handily, it’s all under one roof. But it’s a sprawling building, decrepit in parts and maintained by a holy alliance of the Eastern Orthodox, Armenian Apostolic, and Roman Catholic churches, a rather uneasy coalition that has been known to descend into fisticuffs over perceived breaches of an 1853 agreement.

Guides love to point out a wooden ladder on a ledge outside the basilica. It has allegedly been there since the early 19th century because no one can agree who has the right to remove it.

It is a symbol – if any more symbols were needed – of the millennia-old conflicts over this piece of land in the eastern Mediterranean.

Mordecai told us he was a military reservist for many years and it is hard to avoid the subject of conflict, big and small, when visiting Israel.

It is a country where, even when all seems peaceful, you are never far from reminders of a turbulent past and present.

But there is a lot to be said for visiting an often-volatile region such as the Middle East by ship.

The rockets that began arriving in Israel from Gaza shortly after our visit will have disrupted many tourists’ plans. Those who had booked land-based holidays in Israel and decided to cancel will have missed out altogether, but a cruise ship is, of course, mobile and can adjust its schedules.

Happily, things have calmed down since then and tourists arriving on cruise excursions now should have nothing to fear.

Our ship, the Seven Seas Mariner, is a regular visitor to that part of the world and, as an all-inclusive ship, there is no added charge for excursions – or for anything.

It is described as “the world’s first all-suite, all-balcony ship”, so every guest has a suite with a balcony.

Even the smaller suites were described by cruise experts we met on board as the best they had ever stayed in. Our “penthouse suite”, up on the 11th floor, was enormous. To a couple whose previous overnight experience on ships was limited to twin cabins on a ferry, this definitely fell into the luxury category.

In the parlance of the cruise industry, the Seven Seas Mariner is a six-star experience.

But what struck us was the classlessness. Unlike on some other cruise lines, guests can eat in any of the restaurants on board, whatever level of cabin they are in.

So it’s pretty much impossible to distinguish the person who has saved for three years to spend £4,000 on a once-in-a-lifetime experience from the money-no-object fellow guest who thinks nothing of spending £15,000 per person on one of the bigger suites.

It is possible to spend money on board – there is a pricey spa, and you can lose as much as you can afford in the casino – but you could enjoy a full cruise, champagne all the way, without putting your hand in your pocket once. Even tipping is not expected.

Seasoned cruisers – and we did not meet a single fellow traveller on Seven Seas Mariner who had not cruised many times – told us that excursions and drinks bills can sometimes double the cost of voyages on “non-inclusive” ships.

Several made the point that the ship was more sociable as a result – not because everyone was drunk, but because no one had to worry about adding to what would have been an already-heavy drinks bill run up on other cruises by offering to share rounds with new acquaintances.

Recent reports suggest that cruising is growing in popularity and more and more ships are being brought into service to cope with the demand. It is easy to see why.

Several people we met suggested that this “six-star” ship might spoil us for the future. It could well be the case that any cruise is likely to be something of a letdown if we don’t have our own butler.

Even so, I’m not sure I could ever get used to having a waiter insist on carrying my plate from the buffet to my table, or be adamant that he must put my gin and tonic on his silver tray as I enter the restaurant from the bar – but it was certainly fun while it lasted.

Similar itineraries are available throughout the Eastern Med during 2013/14. Fares for a deluxe balcony suite on a 10-night cruise from Athens to Istanbul (including Haifa and Ashdod) start from £5,069pp and include: flights, transfers, overnight pre-cruise hotel, all onboard food, drink, shore excursions and gratuities.