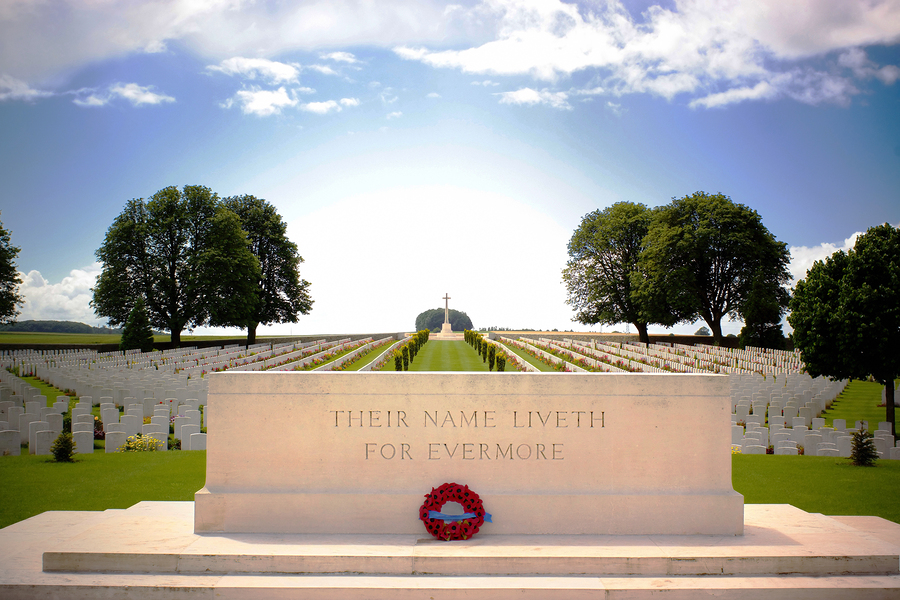 Observed by Commonwealth Nations all around the world; Remembrance Day still carries the same significance, almost a century after the end of the First World War.

To this day, millions of people down tools on the 11th hour of the 11th day of the 11th month and remember those who lost their lives in the line of duty. Almost anywhere in the world, you’ll be able to observe a silence – even whilst holidaying abroad.

If you are planning a Remembrance Day cruise holiday, exploring the important sites which will live on forever in war time significance, you’ll be happy to learn that all the major cruise lines will observe and respect Remembrance Day traditions, including minute silences and poppies.

The Flanders region of Belgium saw some of the most intense fighting and heaviest loss of life during First World War, and has since become one of the most popular places for people to pay their respects at this time of the year. Major cruise lines regularly make the short trip from Southampton to the Flanders region, calling in at the major Belgian cities of Antwerp and Bruges.

From here, it is incredibly easy to find tours around some of the major battlefields and sites of respect in the region.

The In Flanders Field Museum in Ypres is perhaps the best way to truly appreciate the magnitude of the loss of life in the region. 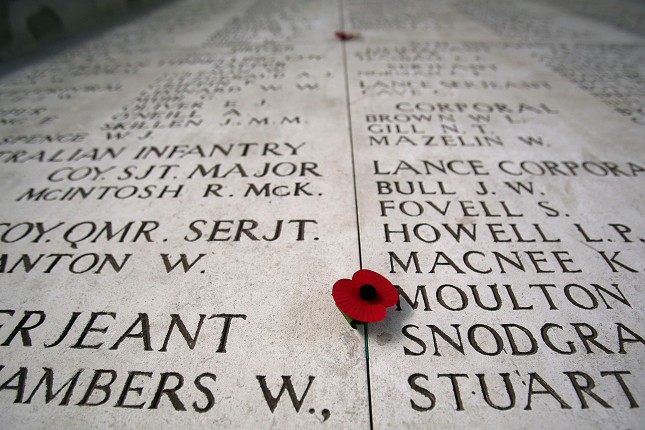 One of the most well-known memorials is the Menin Gate in Ypres, Belgium

Since 1920, the Cenotaph in Whitehall, London has been the UK’s primary national war memorial – with thousands paying their respects every year. Located close to the Thames and the Westminster Pier, the Cenotaph is incredibly easy to reach from the waters. The beautiful structure makes one of the most stunning sights during a tour through the Thames.

It is possible to enjoy a cruise up the Thames after disembarking a major ocean liner at Tilbury Port, just further down the river.

Perhaps the most famous battlefield in war history, and one of the bloodiest during the First World War; more than one million men were wounded during the Battle of the Somme. Although the battle is honoured with its own commemoration on 1 July, organised by the Royal British Legion – it is still a popular site for those wishing to pay their respects on Remembrance Day.

Specialist travel agent, Cruise1st, have noticed a rise in demand for commemorative cruises to the area: “The close proximity to the major port at Le Havre and the historical significance of the location has led to a growing demand for cruise itineraries and tours taking in an exploration of the Somme River.” 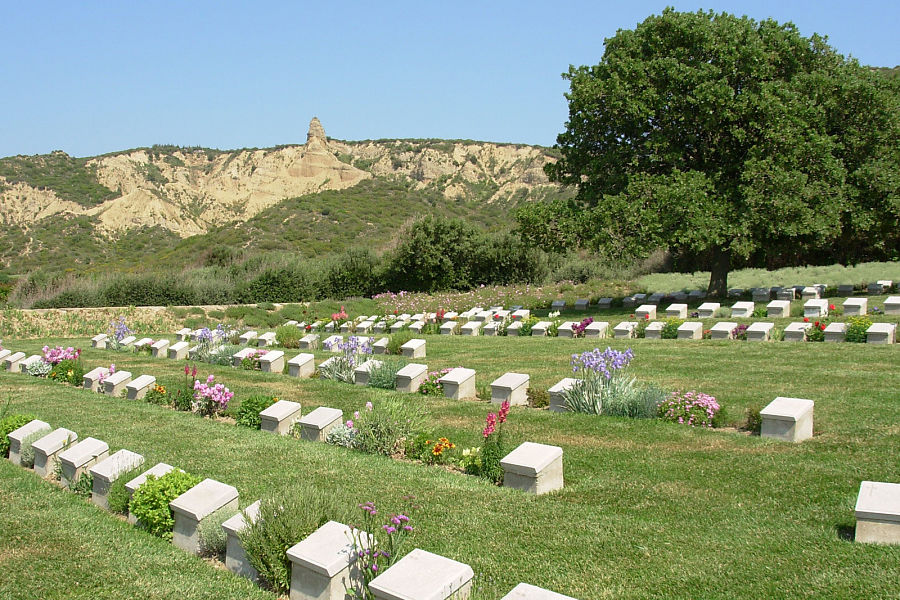 If you are looking to explore the effect of WWI outside of Europe, a trip to Anzac Cove could introduce you to how the Southern Hemisphere suffered during the conflict. The small cove is located in Turkey but is noted as the site where ANZACs (Australian and New Zealand Army Corps) first landed in April 2015.

The cove served as a base for the troops for eight months as the natural lay of the land protected the forces from the fire of the opposing Turkish forces just 1km away. ANZAC Day is celebrated in Australia and New Zealand every year, on 25 April, to honour those who stood firm against the Ottoman Empire for so long.

A number of cruise lines sent their vessels to serve in the First World War, providing much-needed support to the Allies of World War I, making a cruise holiday quite a fitting way to explore the sites and scenes of wartime significance. 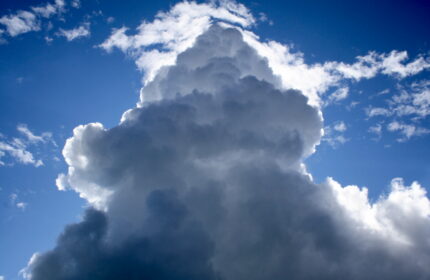