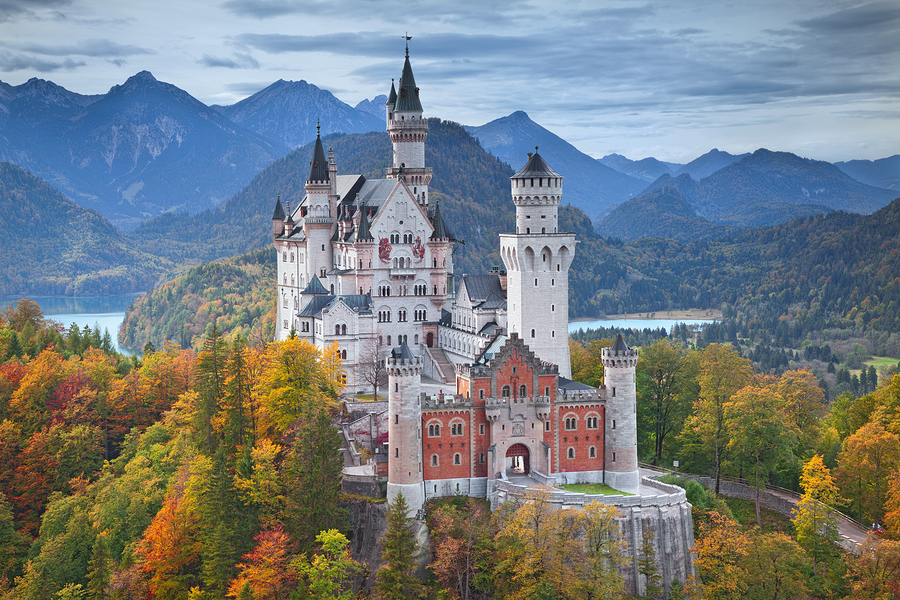 10 amazing landmarks around the world

By Rachel - Silversurfers Assistant Editor May 14, 2015

Looking for a little inspiration for your next holiday? We’ve put together a list of 10 incredible landmarks to cross off your travel bucket list.

Book a trip, charge up that camera phone and prepare yourself for some truly jaw-dropping sights. 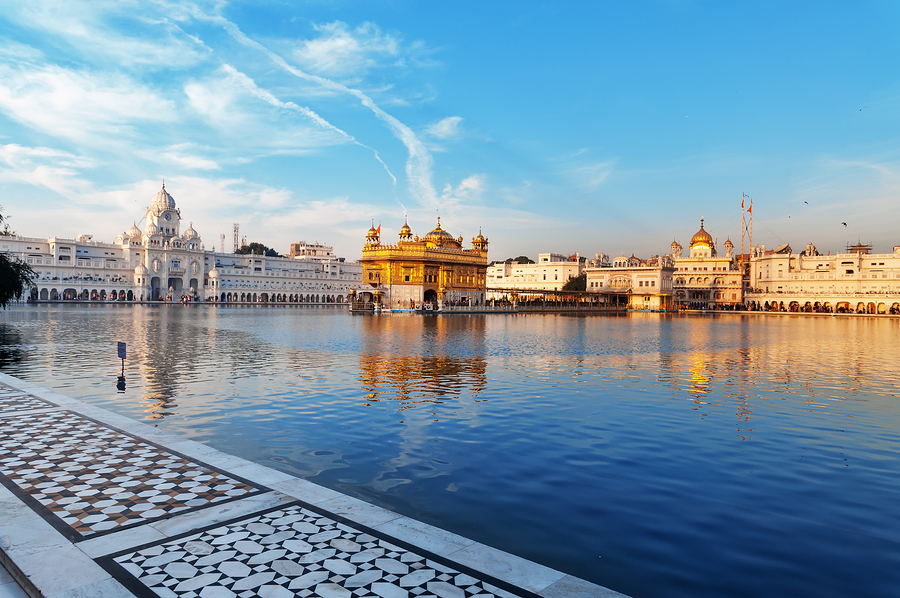 Often referred to as the Golden Temple thanks to its gorgeous colours, the Harmandir Sahib is the most sacred place of the Sikh religion and a beautiful building. It is, however, just a small part of a huge gurdwara complex that’s home to many fascinating temples, carvings and exhibits. 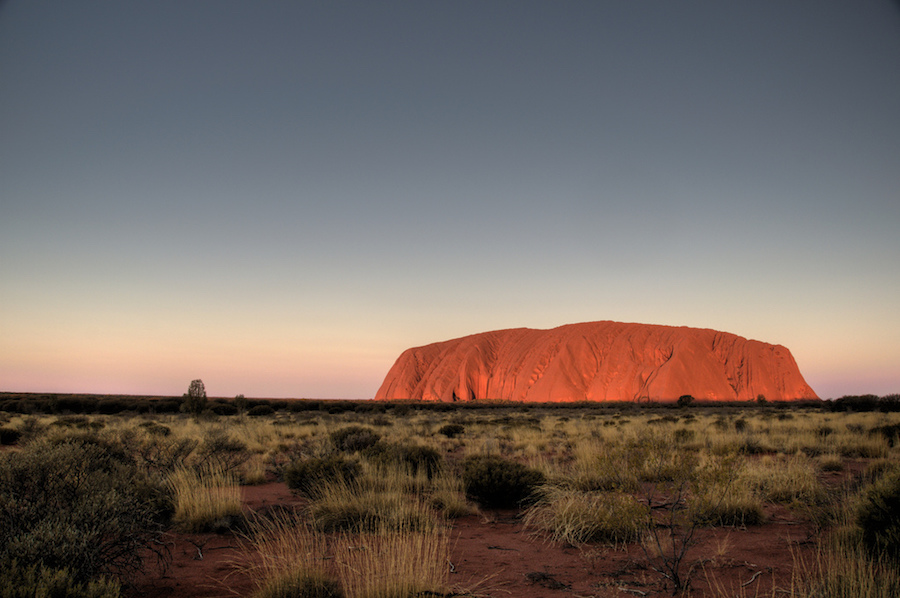 This amazing sandstone rock is a natural wonder found in the Australian outback. Uluru, also called Ayers Rock, is a place of deep spiritual significance for many Aboriginal Australians and when you see the stunning colours it reflects during sunrises and sunsets, you’ll understand why. 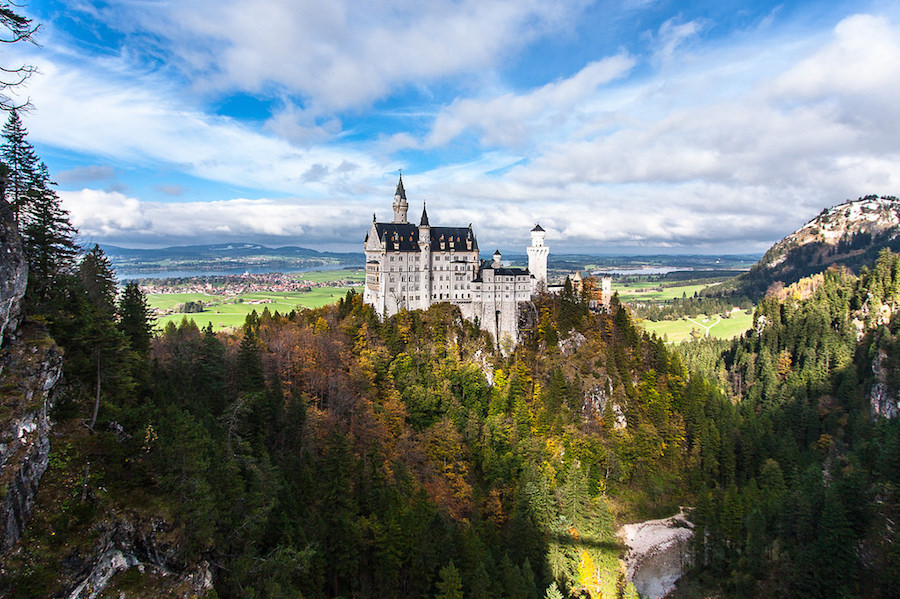 Head to southwest Bavaria and discover an enchanting German, Romanesque castle unlike any other. Built in the 19th century by King Ludwig II, the castle was a refuge for a shy king. Now, people come from all over the world to admire the fairy tale grandeur and idyllic location of his creation. 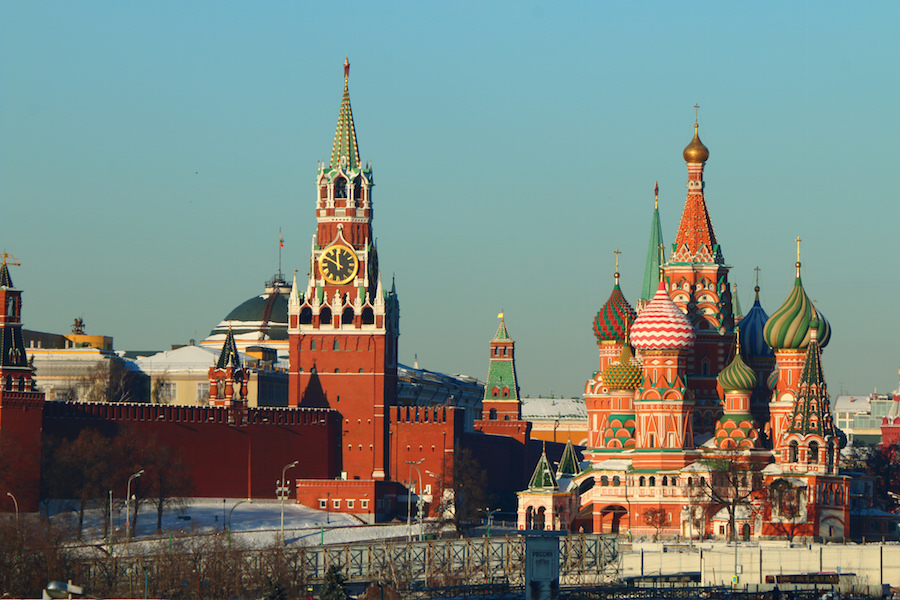 Visit Moscow’s Red Square and be prepared for the storybook style splendour of Cathedral of Vasily the Blessed, best known as St. Basil’s Cathedral. Commissioned by Ivan the Terrible in the 16th century, it’s a fascinating confection of coloured domes and spires in the Byzantine tradition. 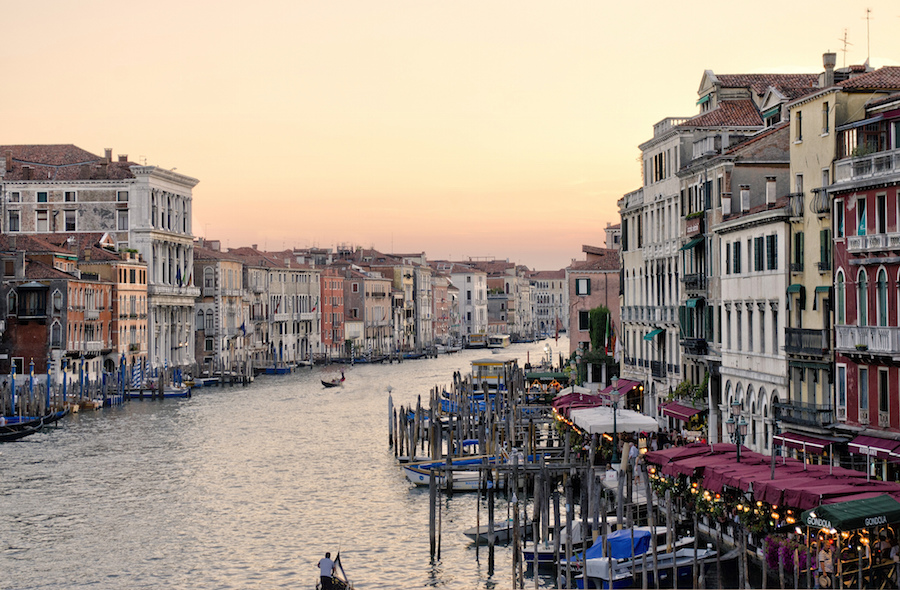 Venice is famous for its delightful waterways and the Grand Canal is the most breathtaking of the bunch. Take a waterbus or taxi to experience its wonder fully and look out for the beauty of the Accademia Bridge and Rialto Bridge as well as the impressive palazzos you’ll pass by. 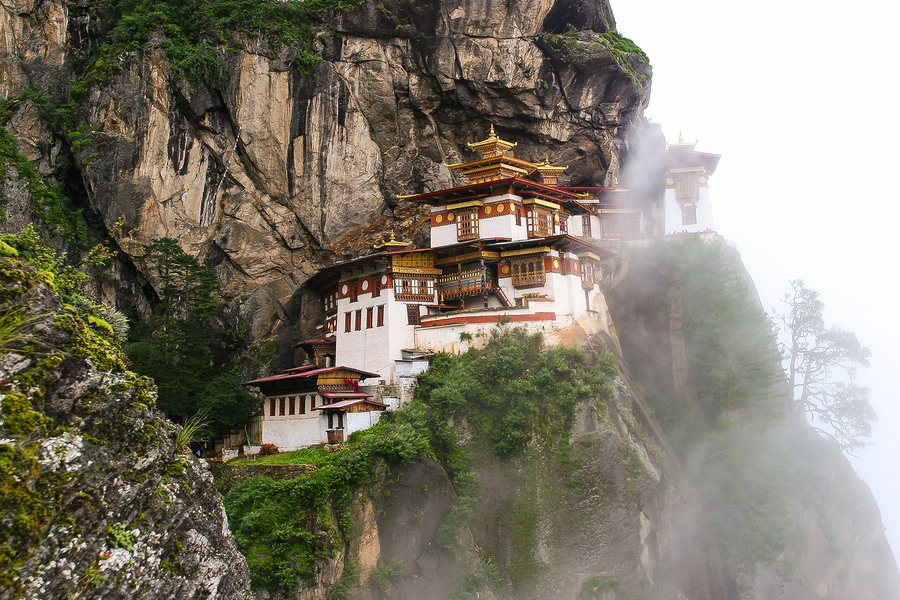 Best suited to the intrepid traveller, the trip to see the Taktsang Palphug Monastery is a tough one but the views you’re treated to when you get there make it worthwhile. This Buddhist site is perfectly positioned on a Himalayan cliff edge 3,000 feet above the Paro valley and offers truly breath-taking views. 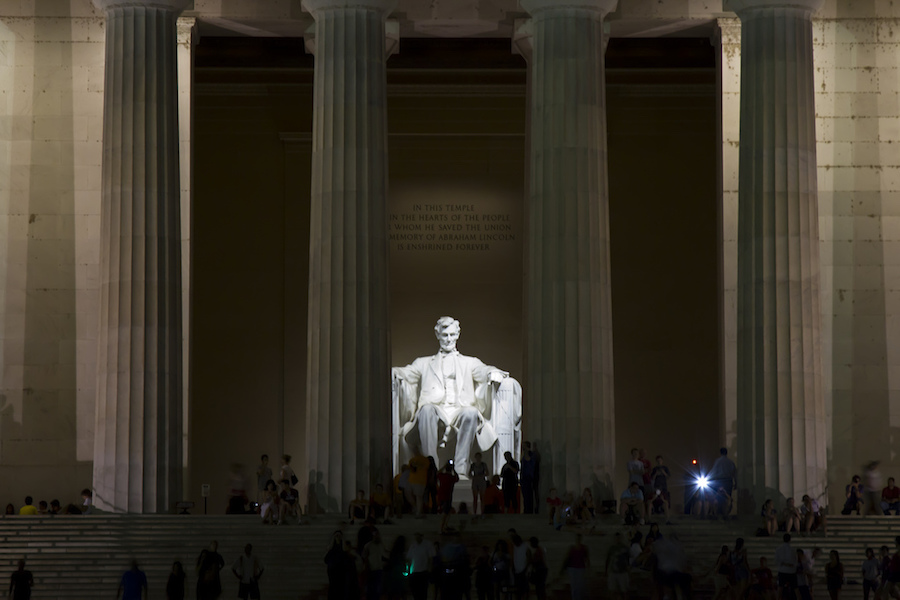 This imposing national monument honours the 16th president of the United States of America and you can feel the gravitas the second you approach the area. From the statue itself to the building that houses it and the serene reflecting pool below it, this is an extremely memorable monument. 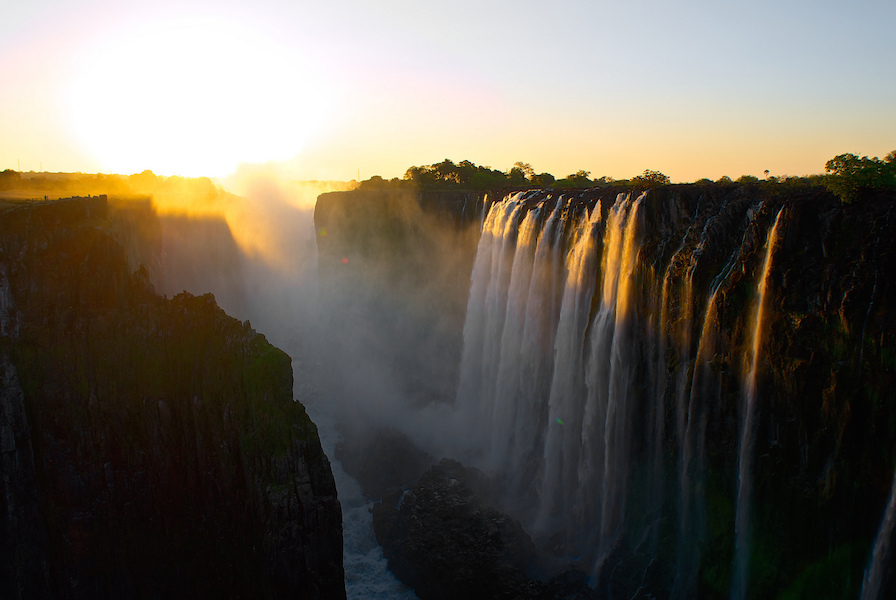 Find unsurpassable natural beauty and feel the grandeur of these astounding, and unusual, waterfalls with a trip to Victoria Falls. The Zambezi River crashes over the edge and into a 100-meters deep chasm, creating a huge roaring noise and providing one of the most unforgettable sights you’re ever likely to see. 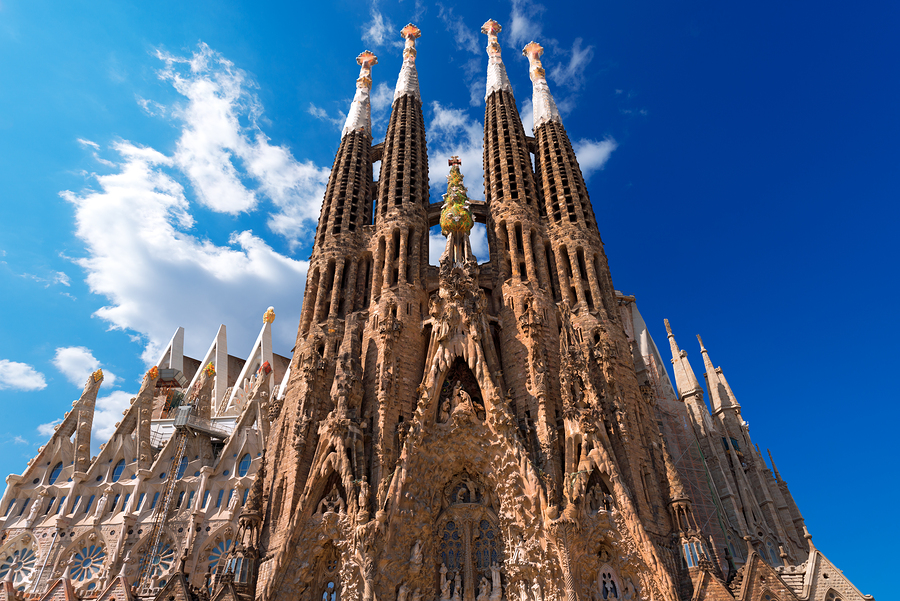 Basilica of the Sagrada Familia

Intricately detailed despite their imposing size, this Roman Catholic church offers a new sight to soak up every time you look. Originally designed in a neo-Gothic style, the project was taken over by architect Gaudí in the late 19th century and offers a brilliant blend of influences. 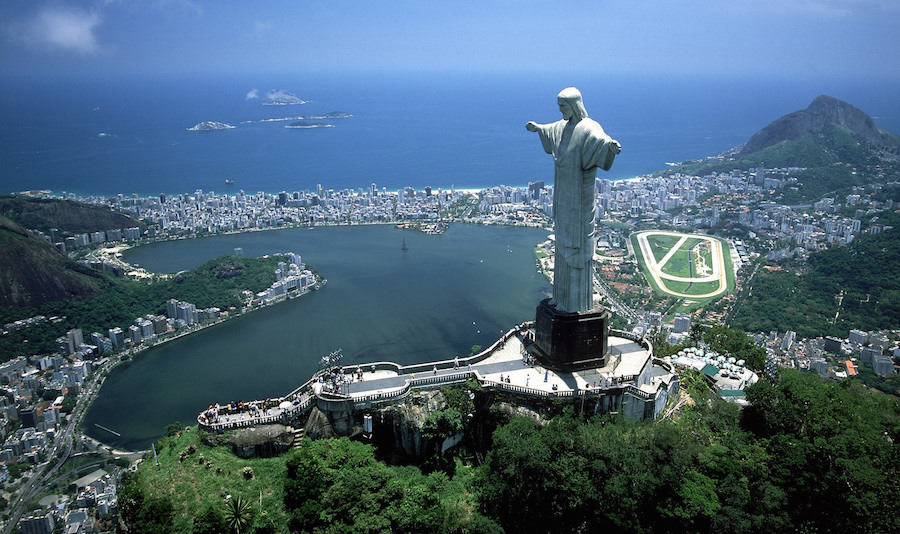 Not only is this 38-metre high statue an amazing sight in and of itself, its location on top of the Corcovado mountain ensures it offers a splendid view of Rio de Janerio. Take the red narrow-gauge train up and get a close up look at this iconic figure of Christ on a mountain top.

What landmark would you most love to visit?