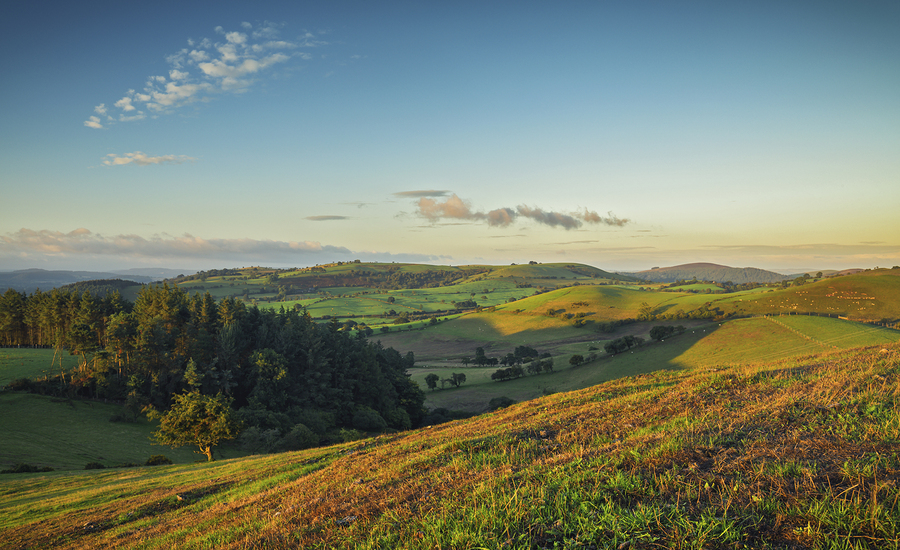 A dozen or so things you never knew about Shropshire

A dozen or so things you never knew about…Shropshire (maybe) 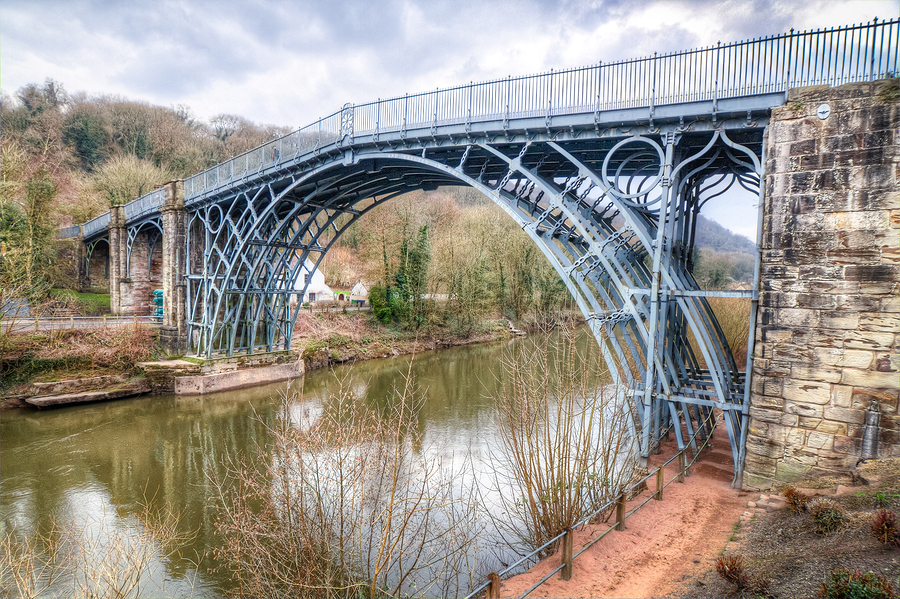 The famous and ancient Iron Bridge rises over the River Severn in Shropshire, England.