This site uses cookiesClick here to remove this messageMore information
Welcome to Silversurfers - features, offers, news & social forums for the over 50s...
Silversurfers
Log In Join
Silversurfers
Menu
Articles
Articles TravelDestination FeaturesAdventure out in Rhodes or dive under in Larnaca 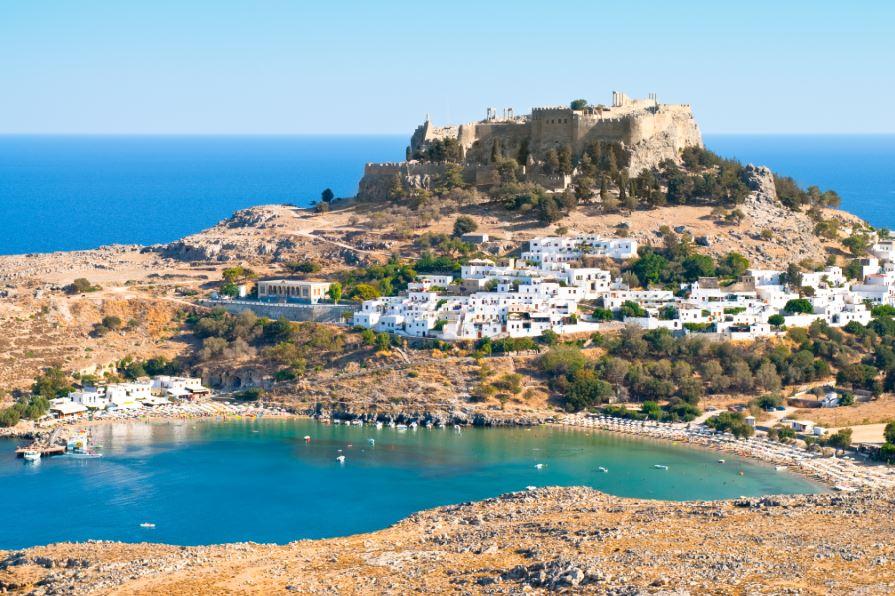 Adventure out in Rhodes or dive under in Larnaca

From diving in clear blue waters to exploring ancient ruins, both Rhodes and Larnaca have a real sense of adventure about them.

Separated by the Mediterranean Sea the Greek and Cypriot counterparts are filled with attractions that make them the perfect destination for a week or two. Dive and discover the wreck of the Zenobia off the Larnaca coast or learn about the history of Greece in the many Rhodes monuments.

There are plenty of not-to-be-missed sights and activities to do in both resorts, and that’s before we get down to the beach, so let’s take a look at what they have to offer.

One of the larger of the Greek islands, Rhodes has long been a favourite among holidaymakers. Whether it be the numerous archaeological sites which have peaked the interest of the culture-hungry visitors, or the chance to unwind on one of the tranquil beaches, Rhodes has it all including almost year-round sunshine.

Such is the diversity of Rhodes that everyone can tailor their holiday to whatever they enjoy. Choose Ixia if you are a lover of watersports, Haraki for a much more laidback experience or just want to take in picturesque sights, then don’t miss Afandou.

If you are looking to explore the history of the island then begin at Rhodes (city). Take a stroll down to the old town which is one of the most extensive, and best preserved, medieval towns in the whole of Europe. So much so that it is classed as a UNESCO World Heritage Site and simply walking around gives it a sense of real majesty.

Rhodes it just one of the examples of this island’s history, but travel to the north-west coastline to discover even more. Close to Agios Minas is the ancient city of Kamiros. One of three on the island, it can be traced back to 5 BC when it was established by the Dorians. It is believed that the Achaeans inhabited the area where they produced oil, wine and figs and is known for being the first Rhodian town to cut its own coins.

Continuing the historical theme and one place that should be on all Rhodes itineraries is Lindos – arguably the most impressive archaeological site on the entire island. Dating from between the fifth and third century BC, the Acropolis of Rhodes features the Temple of Apollo, a small theatre and a stadium all set against the backdrop of some amazing views.

However, if history and ruins are not really your thing then Rhodes provides plenty of stunning beaches to lounge on while soaking up the Mediterranean sunshine. If you’re looking for a lively, family-friendly beach then head to the ancient village of Lindos, which boasts a shoreline packed with bars, sunbeds and tavernas.

If you want something a little quieter then Pefki, south of Lindos, will be right up your street. Much smaller and renowned for its natural beauty, it can be the perfect location to spend a few hours simply watching the world go by.

Crossing the Mediterranean to Cyprus and on the island’s southern coast is the delightful city of Larnaca. Like Rhodes, it too has a long history and can even claim to be the oldest city in Cyprus with records showing signs of habitation up to 6,000 years ago. Now it has become a haven for holidaymakers both young and old. 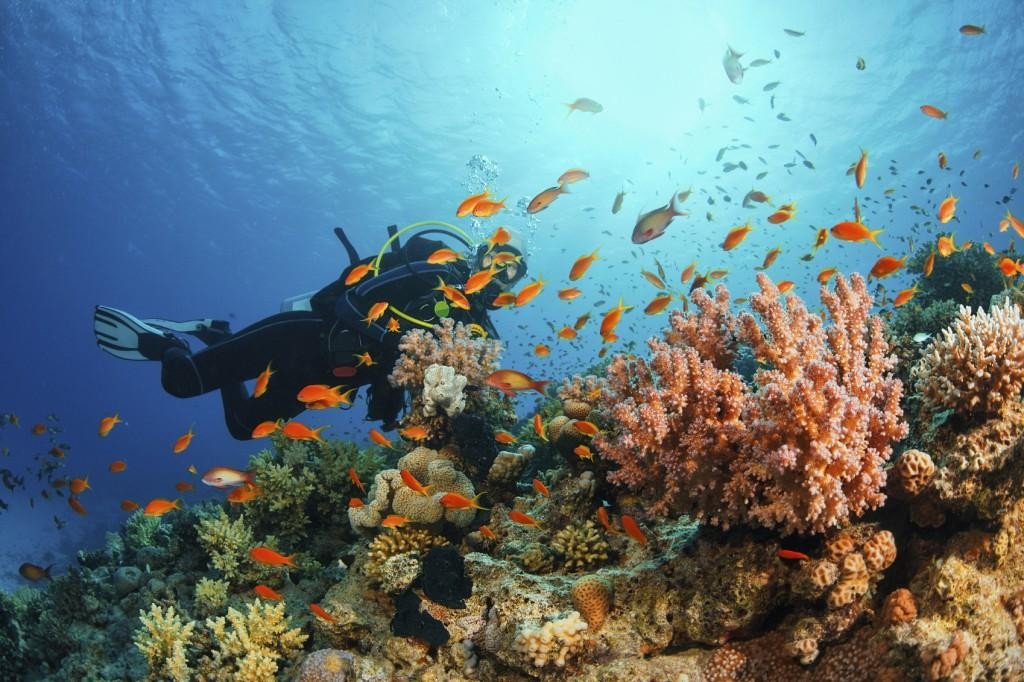 When it comes to visiting this jewel in the Cypriot crown there is one activity that keeps people coming back to Larnaca year after year – diving. The city is renowned for its scuba diving hotspots so it is something you simply must try during your stay.

The main attraction for divers is the wreck of the Zenobia. Located just 18 metres under the surface, it makes it a perfect place even for the least experienced divers. Voyage down to the propellers at both 23 metres and then 38 metres. Exploring this sunken vessel makes for a once-in-a-lifetime experience.

Back on dry land, you can delve a little deeper into the history of Larnaca by visiting the Ancient Kition, in the north-west of the city. It features temples dating back to the 13th century BC with the Phoenician Temple of Astarte and the city walls being two of the most prominent landmarks within this historical site.

One of the most famous monuments in Larnaca has to be Choirokoitia Neolithic Settlement and is considered as the best-preserved, prehistoric site in the entire eastern Mediterranean. Declared a UNESCO World Heritage Site in 1998, this Neolithic settlement was originally built during 7 BC and is one of the earliest signs of settlement in Larnaca. 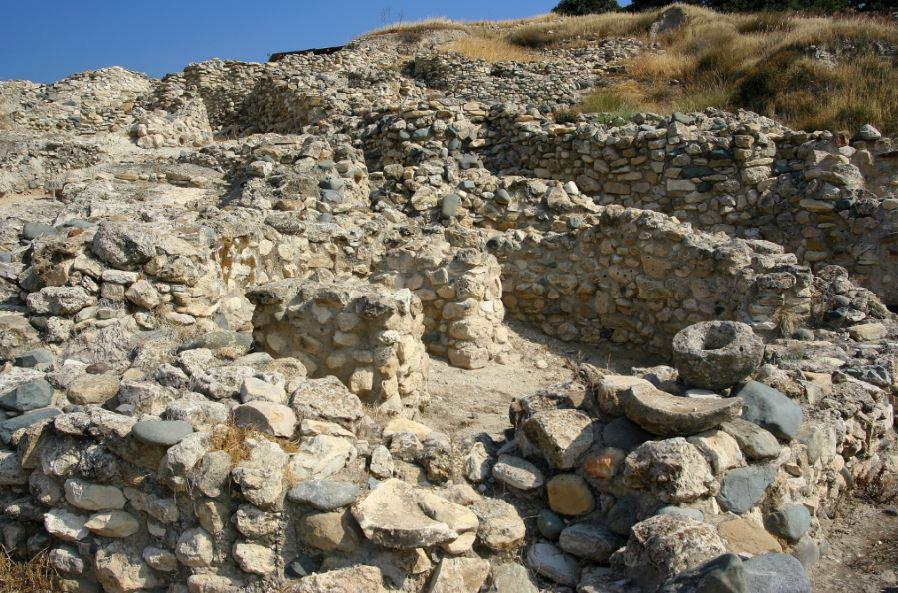 Of course, no trip to Larnaca would be complete without relaxing on some its incredible beaches. Whether you choose the McKenzie, Phinikoudes, Alaminos or Castella there are plenty of things going on from water skiing to scuba diving to simply chilling out with a nice cocktail. It is the perfect way to while away the day.