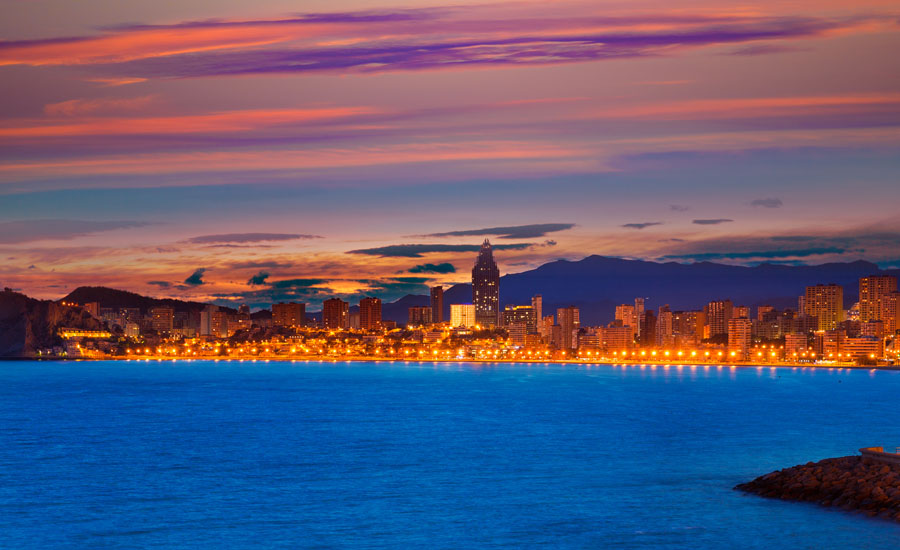 Alicante – gateway to the Costa Blanca and Murcia

As well as being a charming little place in its own right, Alicante is the ideal place to explore Spain’s Costa Blanca and the Murcia region.

The country’s Mediterranean coast is full of incredible places to visit, and many of them are within comfortable driving distance from Alicante.

To give you an idea about your options, here are some of the best places nearby. All you have to do is rent a car, and you are away! And if you don’t drive, you’ll be able to get a transfer to many of these places with relative ease. 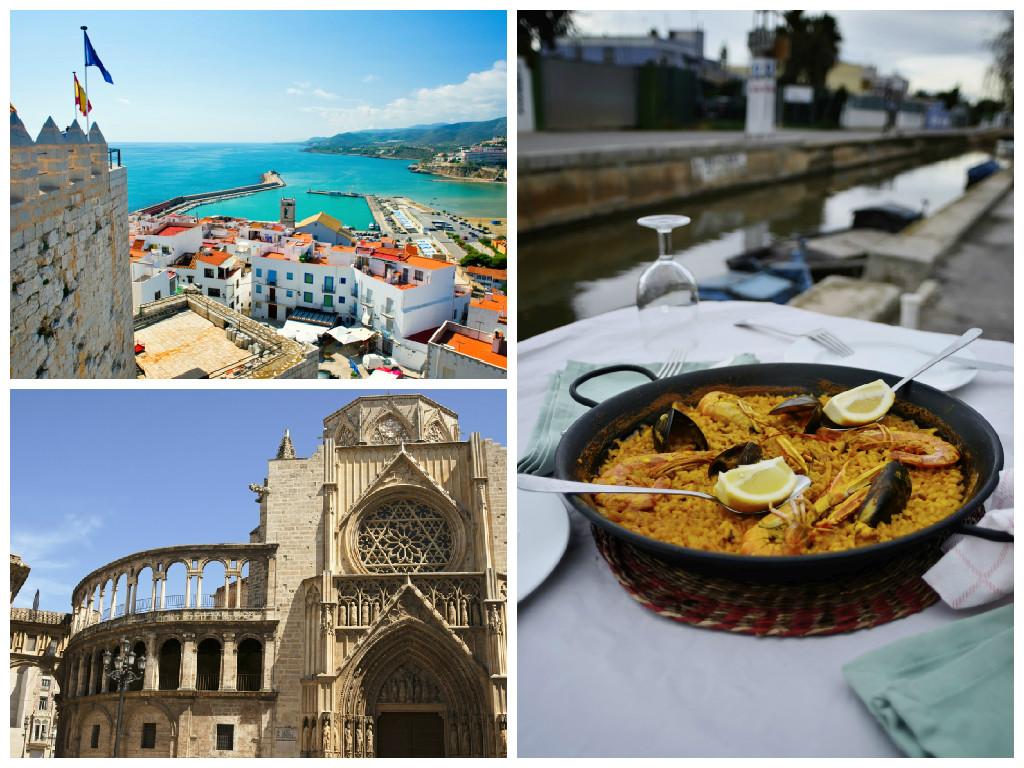 Spain’s third largest city is a 1-hour-50 minute drive away from Alicante, but it is well worth the journey.

The first thing you are likely to notice about the city is its striking architecture, which is a mixture of old and new. A contrast of styles makes Valencia stand out from other cities in the region, and the variety of buildings is sure to catch your eye.

A great example of this mixture is the Museo de las Ciencias Príncipe Felipe and the Valencia Cathedral. One, an interactive science museum, wouldn’t look out of place on the set of Star Wars while the other is an incredible, bare-brick monument to religion – both are remarkable.

As well as the science museum, you also have the Museo de Bellas Artes which is one of the best in Spain. Here you’ll find wonderful works by the likes of Goya, Velázquez, El Greco, and Ribalta.

Another big reason to visit Valencia is the incredible cuisine on offer here. Of course, being on the coast, seafood is one of the main staples, and you can be assured that it’s fresh.

Who will love Valencia? Culture vultures and foodies. 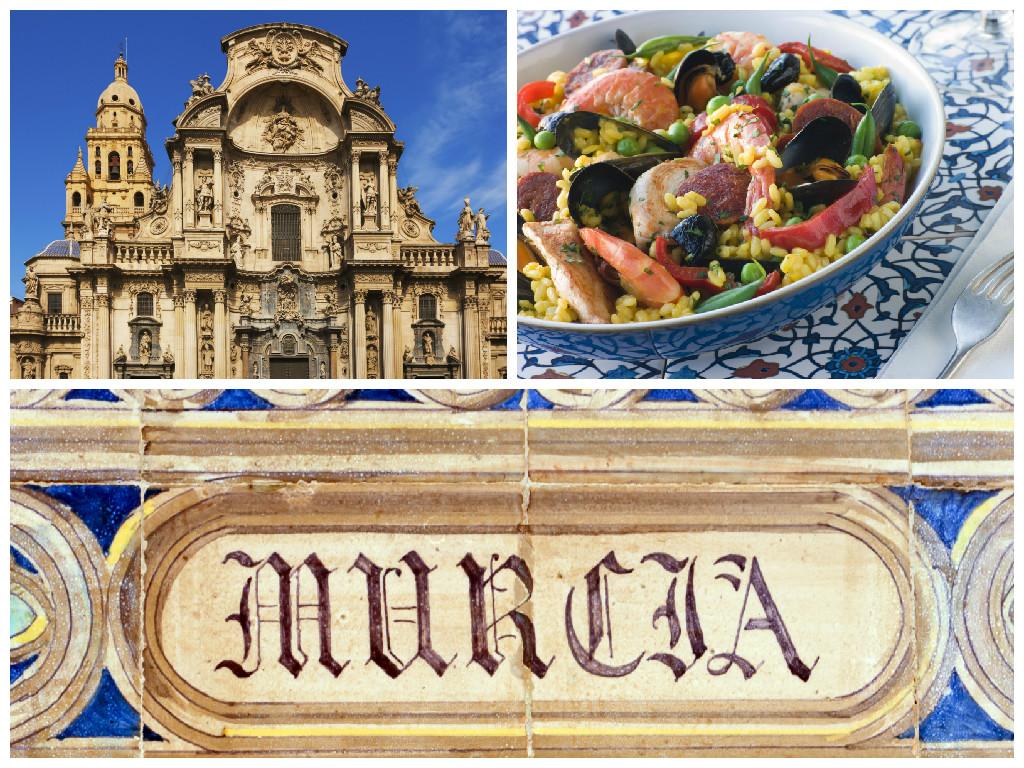 Overlooked by many who visit Spain, Murcia is filled with charm and not crowds; the perfect place for a relaxing city break.

It’s not for a lack of things to do that people don’t visit the city, it’s more that Murcia is just generally overshadowed by Spain’s bigger, more popular cities. However, if you are looking to avoid throngs of tourists and see the quieter side of the country, this is the place for you.

Murcia is filled with amazing buildings and strolling through the city on foot is one of the best ways to explore. The Real Casino de Murcia and the Catedral de Santa Maria are two of the city’s most magnificent structures while many other everyday buildings, like the bank and the Museo de Bellas Artes, are also worthy of a mention.

As well as culture, Murcia has a legendary reputation for producing some of the finest food in Spain and you simply must visit one of the many tapas bars here. Los Zagales, La Tapa, and El Bolito are three restaurants you should seek out in particular with each offering its own unique slant on traditional tapas dishes.

The city is also blessed with almost year-round sunshine – Murcia gets 300 days of sun a year, on average so chances are you’ll be able to tan yourself thoroughly during your stay here.

Who will love Murcia? The quiet types and culture vultures. 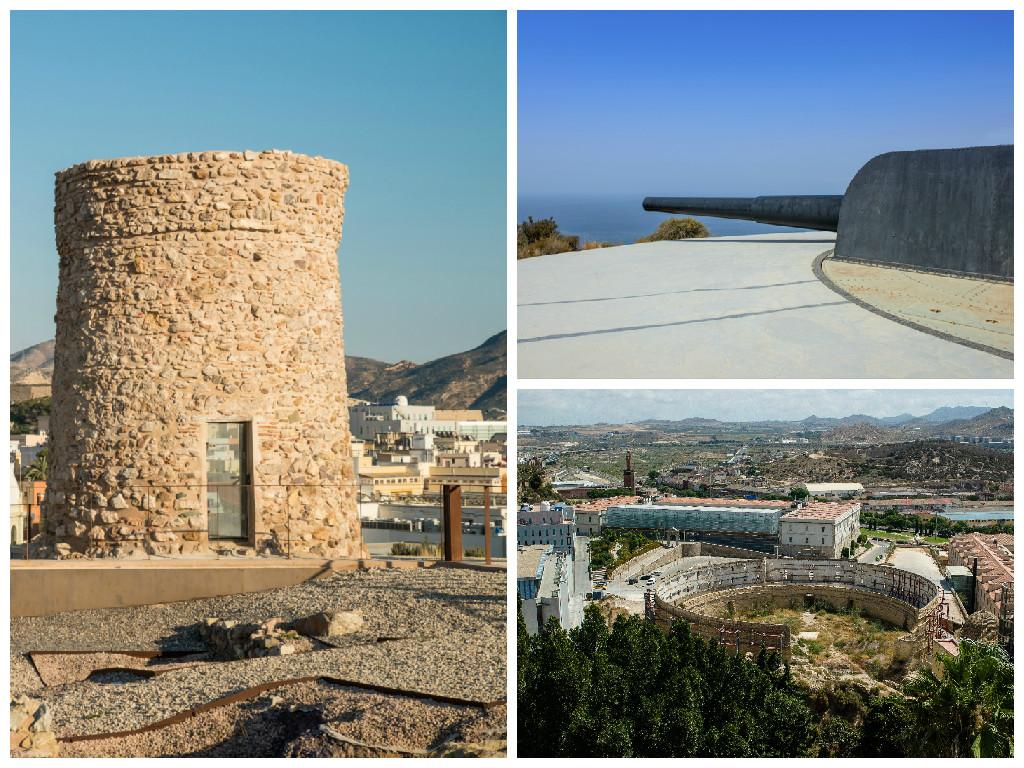 This quaint little port city is located at the southern point of Spain’s Mediterranean coast, and it boasts some of the most secluded little beaches in the region.

The Plage de Calblanque is a serene area, with not much more than sea and sand – it’s ideal for those looking to escape the crowded, more popular beaches you’ll find further north. Close by, you will also find La Manga del Mar Menor, a tremendous sand bar that splits the sea in half, where there is the option to partake in many different water sports and activities.

Cartagena city itself is as an unassuming place filled with rich historical sites and buildings. The pick of the lot has to be the Roman Theatre Museum, an ancient structure which has been painstakingly restored to exude some of its original glory.

Outside the city, on the Cape Tiñoso, you will find – after much searching – the Bateria de Castillitos, an old network of fortifications once used to protect the Spanish coastline from invaders. It’s hard to tell where the castle starts and the rock ends due to its excellent camouflage and design, but the incredible cannons – installed by the British during WWII – certainly can’t be missed.

Who will love Cartagena? Quiet types and history buffs. 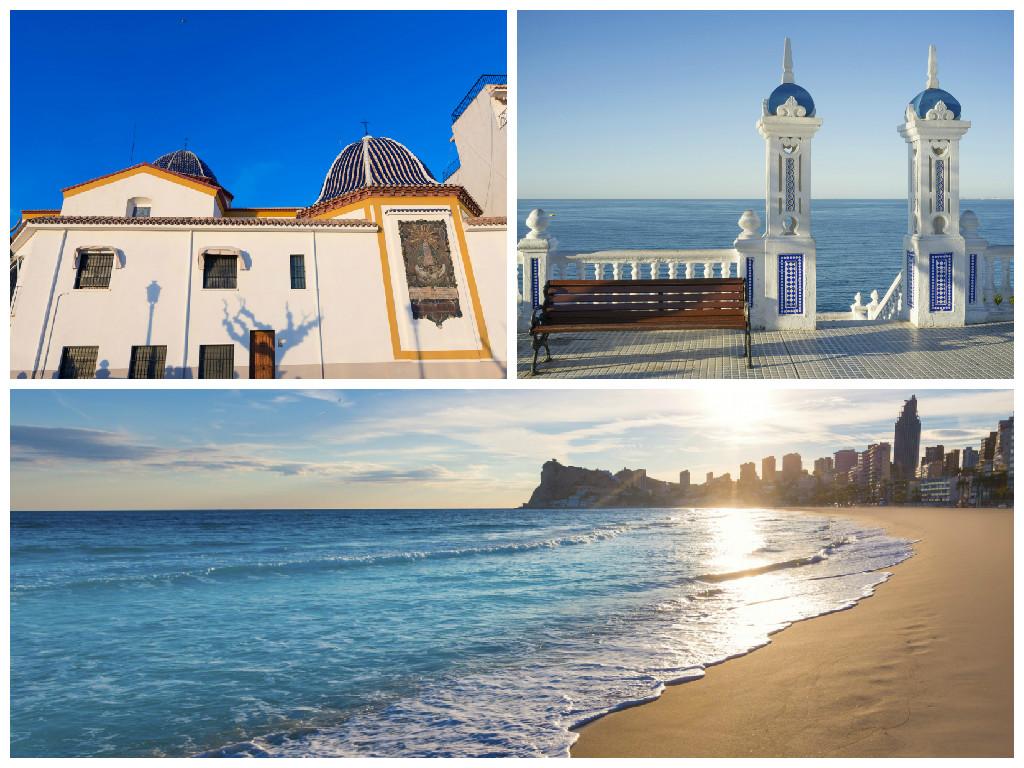 Whenever the name Benidorm is uttered, people immediately tend to think of sunburned Brits and English-themed bars. And while a great deal of the city does comprise of this, there is much more to Benidorm.

The city’s old town is full of authentic Spanish charm and the beaches in the area are second to none. If you are looking to spend the day on some pristine sand, you can’t go wrong here.

There are three main beaches to enjoy; each one with a distinct feel and character. Levante is the most popular one in the resort, whereas Poniente and Malpas are much quieter. Malpas, in particular, is the smallest of the bunch and is great if you fancy a game of volleyball.

A far cry from the new city, Benidorm’s old town is a maze of small cobbled roads, lined with gleaming white houses and wonderful Spanish architecture. The church of San Jaime, with its blue tiled roof, is a fantastic example of the charms you’ll find away from Benidorm’s main strip.

Of course, Benidorm isn’t everyone’s cup of tea, but as it is only 40 minutes’ drive away from Alicante, you could quite easily drive to the resort for a day out on the beach.

Who will love Benidorm? Sunbathers and beach goers.