This site uses cookiesClick here to remove this messageMore information
Welcome to Silversurfers - features, offers, news & social forums for the over 50s...
Silversurfers
Log In Join
Silversurfers
Menu
Articles
Articles TravelDestination FeaturesA dozen or so things you never knew about the Aberdeenshire 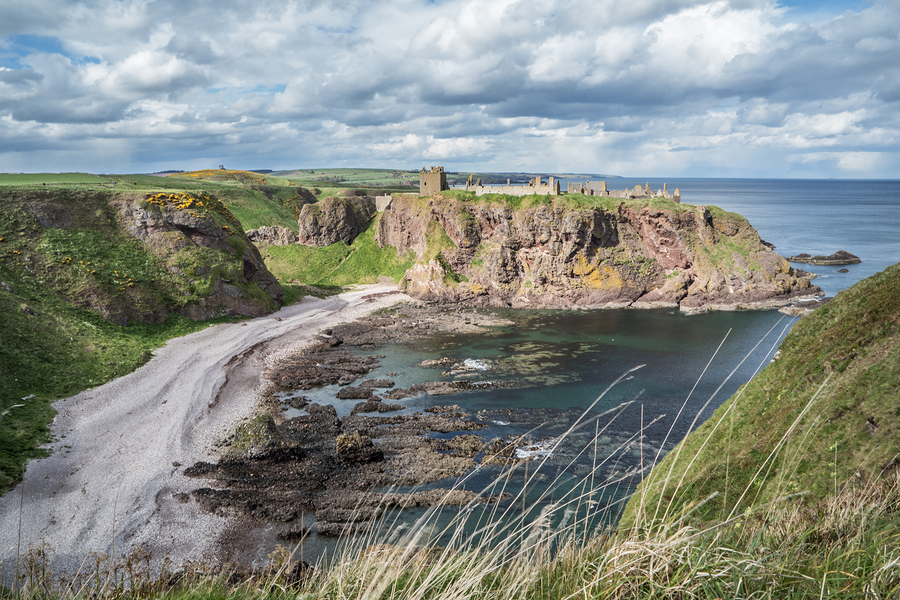 A dozen or so things you never knew about the Aberdeenshire

A dozen or so things you never knew about…Aberdeenshire (maybe)

‘I feel a sort of reverence in going over these scenes in this most beautiful country…’ So wrote Queen Victoria in 1873 while travelling through Aberdeenshire to Balmoral. Aberdeenshire is the County of Castles, with more castles per acre than any other county in Britain, boasting more than 250 castles in all, including Queen Victoria’s very own Balmoral, ‘my dear paradise in the Highlands’, designed by her husband Prince Albert. 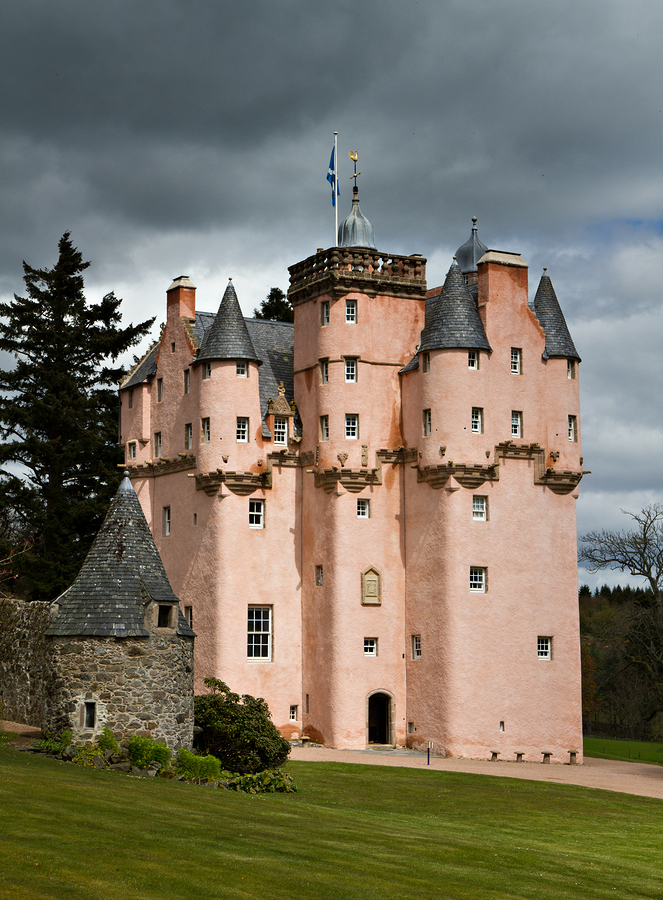 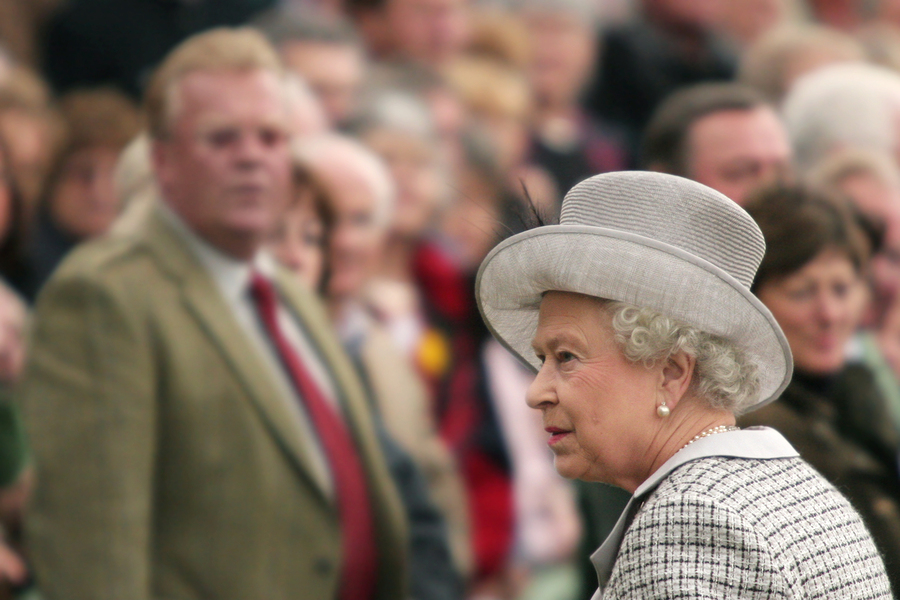