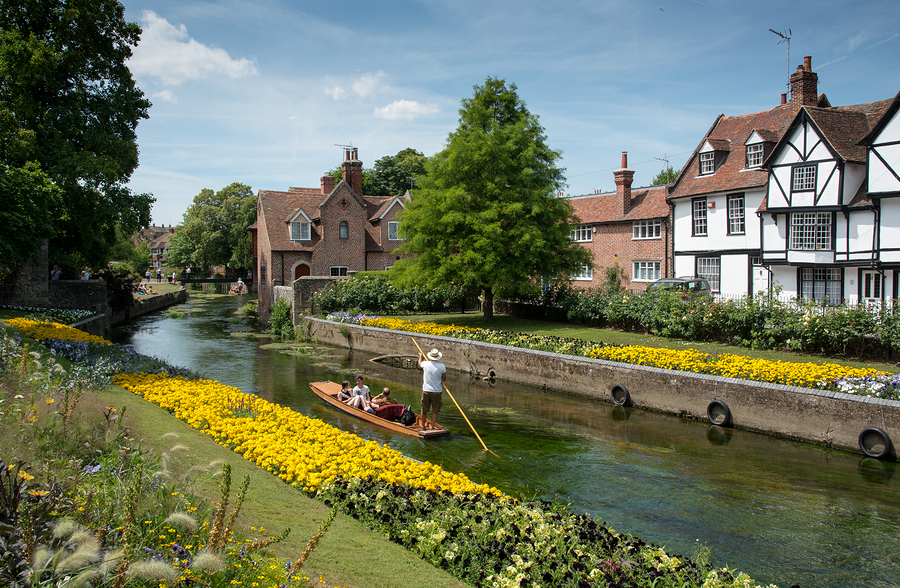 A dozen or so things you never knew about Kent

A dozen or so things you never knew about…Kent (maybe)

Very much in the news at the moment, Kent, England’s oldest county, serves as the Gateway to Europe or the Gateway to England, depending upon which way you see it, while the White Cliffs of Dover towering above England’s busiest passenger port are an iconic symbol of England, the last or first glimpse of England for those who have arrived by sea over the centuries. 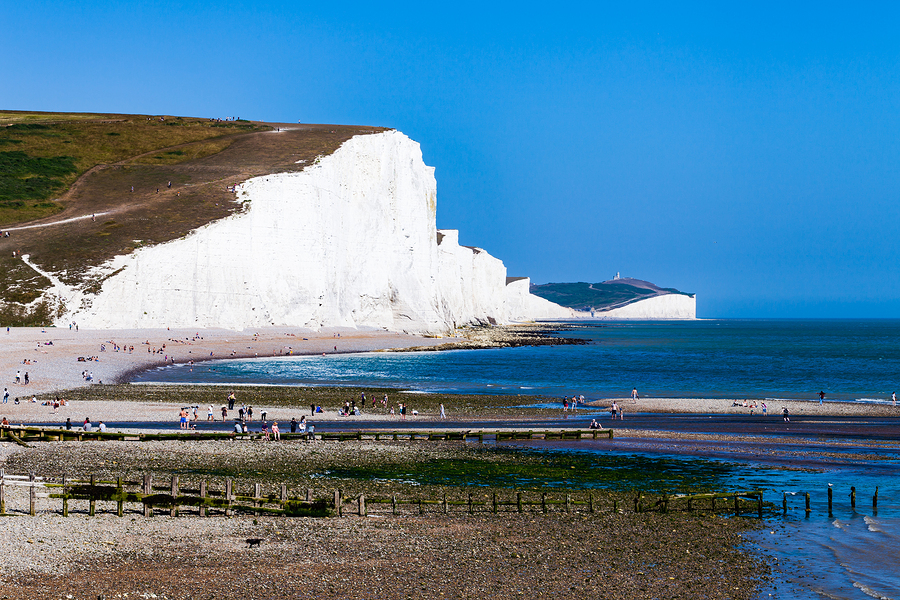 Like all gateways Kent has always been heavily defended. The Romans fortified the cliffs above Dover and have left behind there the tallest surviving Roman building in Britain, the 80-foot-high lighthouse known as the Pharos, while Henry II built Britain’s first concentric castle on the Eastern Heights in 1180. Across the valley of the River Dour, built into the cliffs of the Western Heights, is the only triple staircase in Britain, the Grand Shaft, consisting of two concentric hollow brick cylinders 140 feet high sunk into the chalk, with three interlinked spiral staircases of 200 steps set between them. The three staircases enabled three detachments of soldiers from the barracks at the top of the cliff to get down to the beach swiftly and simultaneously in the event of an attack. On a less military note, down in the town, the Roman Painted House can boast the oldest wall paintings in Britain.

Another name for Kent is the Garden of England and one of the features for which Kent is distinctive is the oast-house, built originally for the drying of  the county’s famous hops, used in the brewing process. You would expect Kent to be abundant with breweries and, indeed, Faversham is home to England’s oldest brewery, Shepherd Neame, which opened in 1698.

As well as being England’s first county, Kent has been the scene of many other significant firsts. The Roman Watling Street, the first paved road in Britain, ran from Richborough Castle on the Isle of Thanet, to London. Interestingly, the London to Folkestone road near Ashford was the first paved British road to be painted with white lines down the middle.

King Ethelbert of Kent was the first Christian Saxon king and Kent has England’s two first cathedrals at Canterbury and Rochester.

Built in 1837 Herne Bay’s landmark 85-foot-tall Clock Tower, designed in the style of a Grecian temple with a clock on top, was the first purpose-built freestanding clock tower of its kind anywhere in the world. 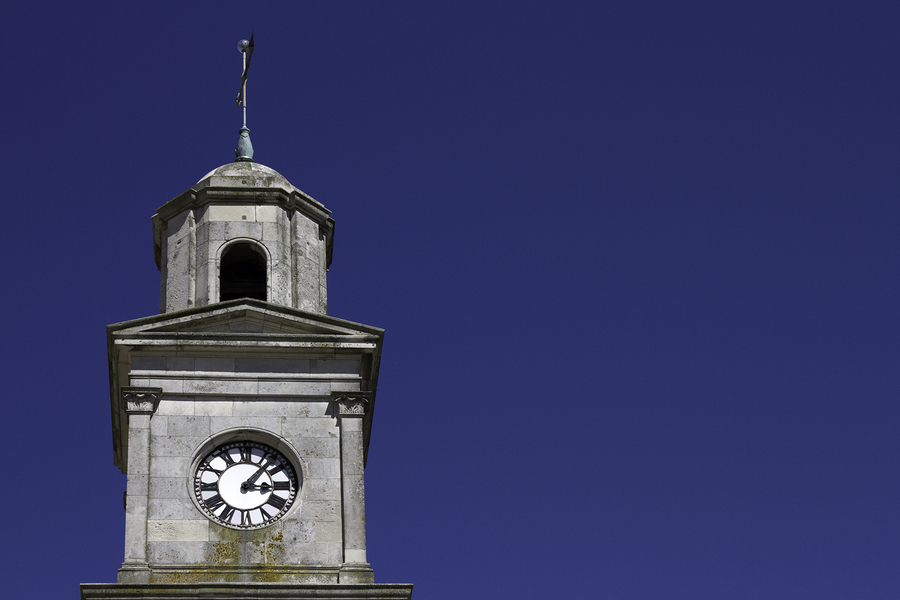 The top of Herne Bay clock tower on the seafront.

On cliffs above Ramsgate stands the world’s first Gothic Revival domestic building, the Grange, built by Augustus Pugin, designer of Big Ben’s clock faces, as a family home in 1844.

In 1909, John Brabazon became the first English pilot when he completed the first powered flight above British soil having taken off from Britain’s first aerodrome at Leysdown-on-Sea on the Isle of Sheppey, home to the world’s first aircraft factory.

The world’s first international hoverport opened on Pegwell Bay in 1969 to handle hovercraft services to Calais.

And finally, in 1896 Kent resident Walter Arnold became the first motorist ever to be convicted of speeding, after he was pulled over by a police constable on a bicycle while racing through Paddock Wood at the outrageous speed of 8 mph, some 6 mph above the speed limit of 2 mph.