This site uses cookiesClick here to remove this messageMore information
Welcome to Silversurfers - features, offers, news & social forums for the over 50s...
Silversurfers
Log In Join
Silversurfers
Menu
Articles
Articles TravelDestination FeaturesA dozen or so things you never knew about the Outer Hebrides 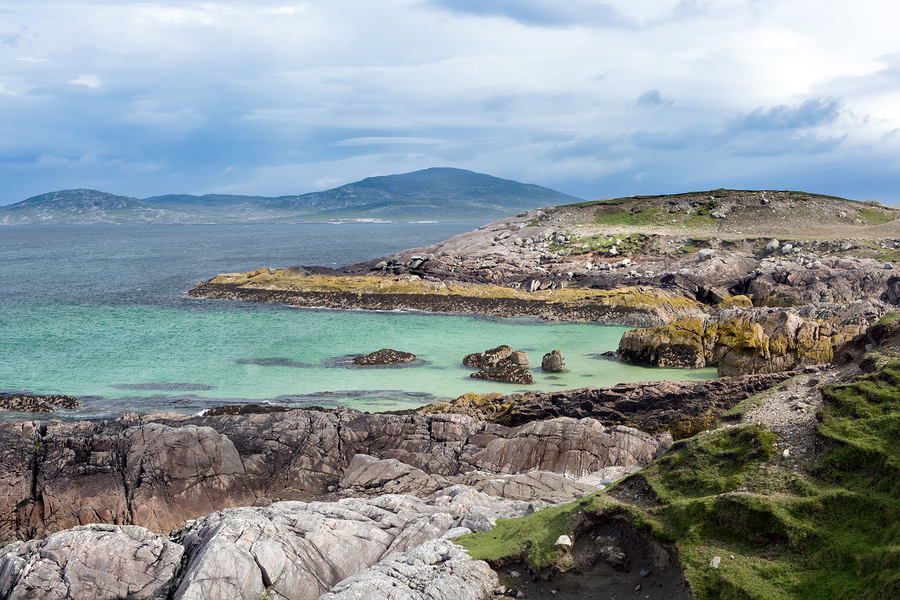 The Outer Hebrides, or Western Isles, mix a rugged beauty of wild seascapes and golden beaches with a romantic history of Norse legends and Scottish kings. Living on Britain’s western frontier is truly living on the edge. 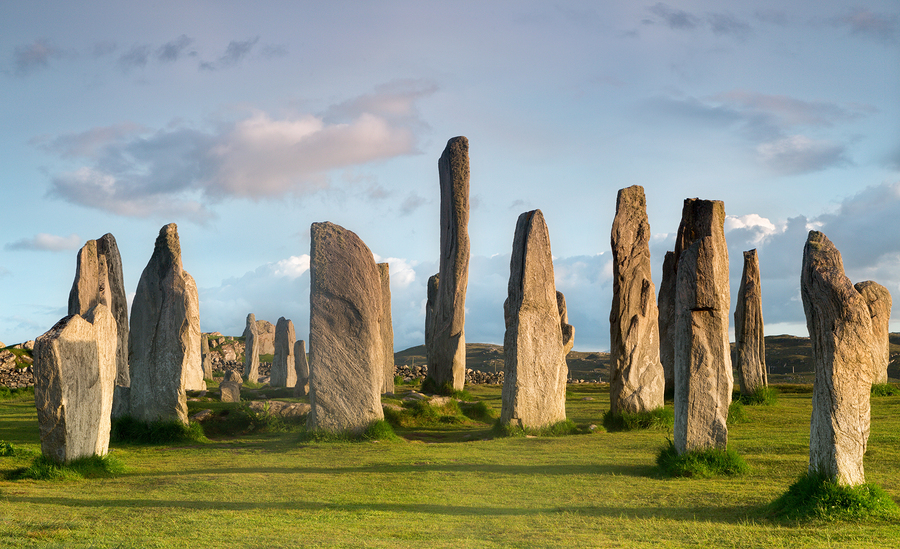 Megalithic stone circle of 3000 bc on the Isle of Lewis and Harris, Outer Hebrides

Lewis with Harris together form the largest of Britain’s offshore islands. Ness, at the northern tip of Lewis, is the windiest spot in Britain. Lewis also has the second largest stone circle in Britain, at Callanish. Harris Tweed, handwoven on Harris for centuries, is the world’s only commercially produced handwoven tweed and it can only be called Harris Tweed if made on the Outer Hebrides. 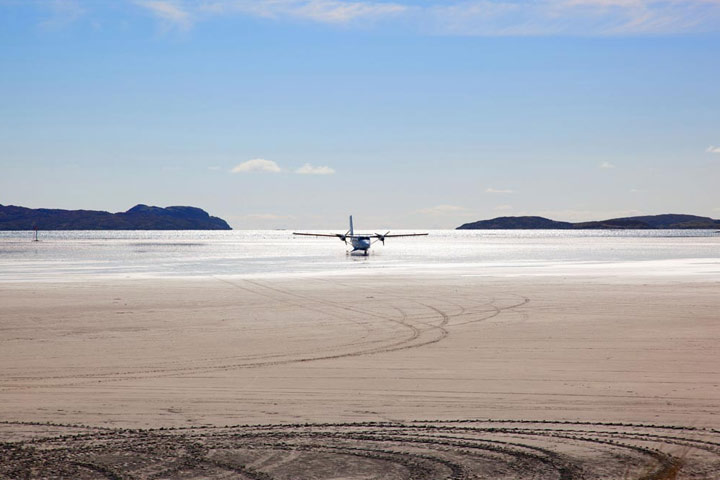 Just arriving on Barra is an adventure. Barra Airport is actually a beach called Traigh Mhor (Big Beach), the only beach airport in the world used for scheduled airline services. It has to share the runway with cockle pickers since Traigh Mhor is famous for its cockles and the cockle pickers got there first – Barra has been populated since Neolithic times while the airport only opened in 1933. Barra also boasts the most westerly golf course in the UK and the final resting place of Sir Compton Mackenzie, author of Whisky Galore, who is buried in the windswept churchyard of Cille Bharra on the island’s northern tip. 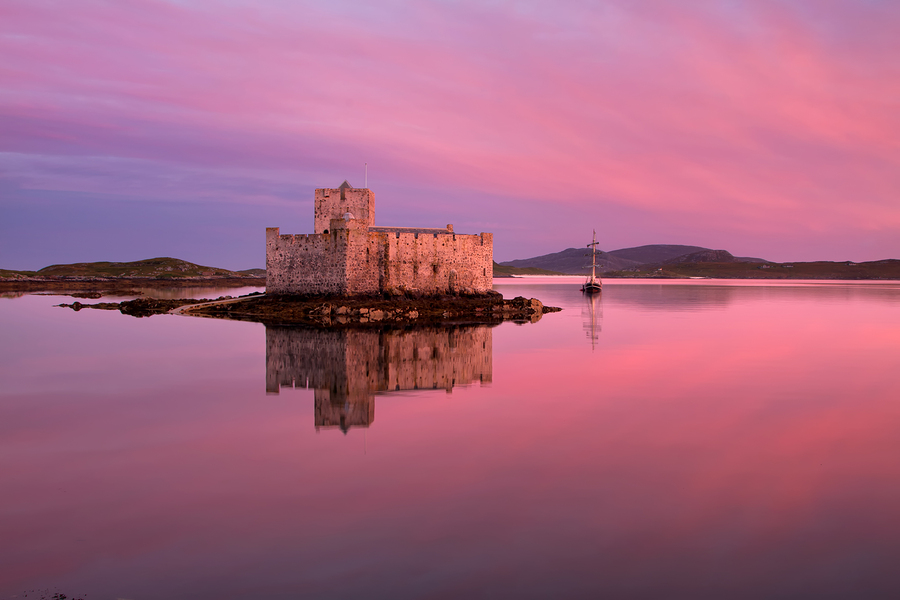 Kisimul Castle on Barra in the Outer Hebrides of Scotland is a formidable island fortress situated on a rocky islet facing the village of Castlebay. Founded in 1039, it has been a historic power centre of the MacNeil Clan since then.

Eriskay was the setting for events that inspired Whisky Galore when in 1941 a cargo ship out of Liverpool ran aground on the island and sank. Some of its cargo of 28,000 bottles of malt whisky washed up on the shore but, mysteriously, not all of the bottles were recovered…. Bonnie Prince Charlie first set foot in Scotland on Eriskay when he landed on the west side of the island in 1745. Growing along the beach is a type of pink Sea Bindweed, found nowhere else in the Hebrides, said to have sprung from seeds spilled by the Prince when he took a handkerchief out of his pocket.

Ardivachar Point on South Uist is the oldest part of Britain, made from rocks 3000 million years old. Flora MacDonald, who helped Bonnie Prince Charlie escape after the Battle of Culloden in 1745, was born in a farm on South Uist in 1722, her birthplace marked by a stone memorial. South Uist can also claim Scotland’s last and shortest-lived castle, Ormacleit Castle, completed in 1708 for Allan MacDonald of Clan Ranald and burnt down seven years later in 1715 when a side of venison being cooked in the kitchen burst into flames.