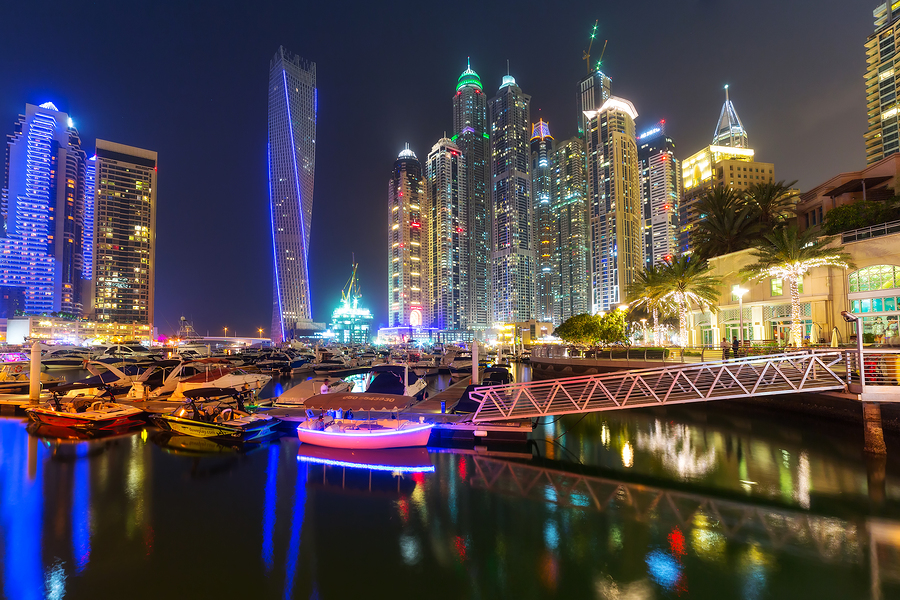 Glitzy Dubai which sits on the edge of the Arabian Desert is the most populous city of the United Arab Emirates and one which has been alternatively titled the ‘City of Gold’ and the ‘shopping capital of the Middle East’.

Personally, I am often reminded of Venice because of the many waterways present here. Alternative titles and similarities aside, Dubai is perhaps best known for its multitude of skyscrapers which sculpt a distinctive 21st century skyline. Included in the city’s must-see sights (although missing it is unlikely) is the soaring Burj Khalifa – at 829.8 m the tallest man-made structure on the planet. 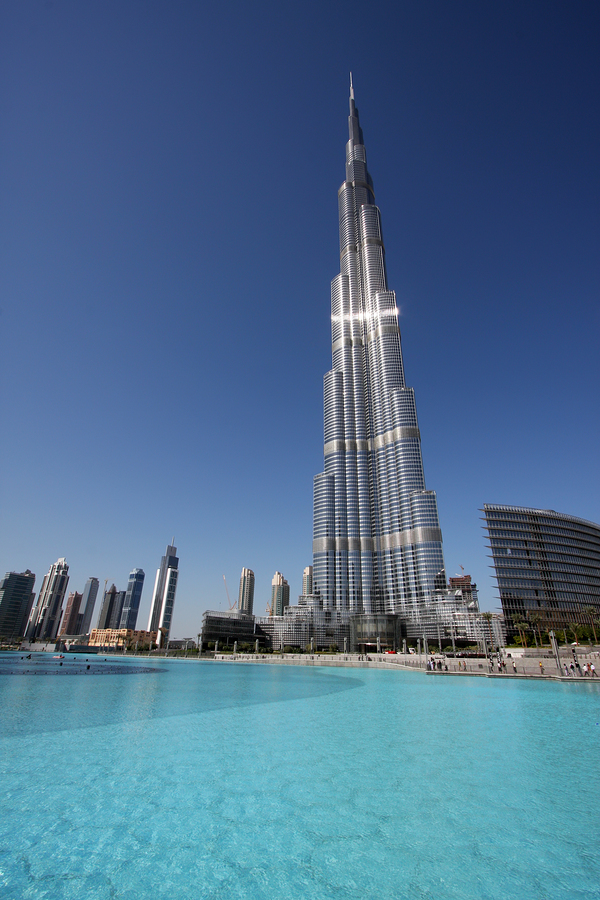 Views from the vantage point of the observation deck – the world’s highest – are of the stunning variety. These take in city-scape, the Persian Gulf and the man-made Burj Khalifa lake directly below which is home to another ‘biggest’ – this time the world’s largest choreographed fountain system.

One of my favourite places to lay my head while in town is at Le Meridien Mina Seyahi – a modern 5-star beach resort and marina situated on the white sands of Jumeirah Beach, while my recommendations for the essential must-sees are perhaps more diverse than you might imagine. I have been skiing here – yes skiing – in a purpose built ski dome which features the world’s first indoor black run and, despite their desert location, the golf courses here are amazing too! Also, because no-one should come to the desert without experiencing a camel ride, to be added to the itinerary is a dune safari tour which concludes with an Arabian show at a Bedouin-style desert ‘oasis’. 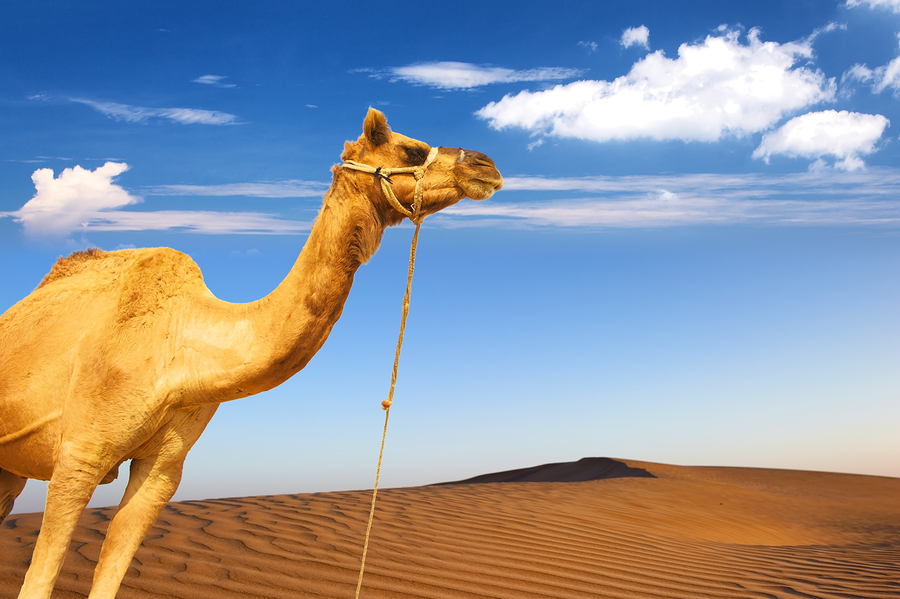 A wander of the ‘souqs’ (markets) is also a must, particularly the Gold Souk which houses almost 250 gold shops – hence the moniker – City of Gold. When it comes to eating out there is an incredible selection of restaurants from the best Lebanese and Indian to first class Italian (many are located in the numerous hotels). If it’s a view you would like, visit the ‘Observatory’ where you can look down at the Marina & Palm Jumeirah. Located on the 52nd floor, the photo opportunities here are superb and if you like seafood try their Friday brunch. 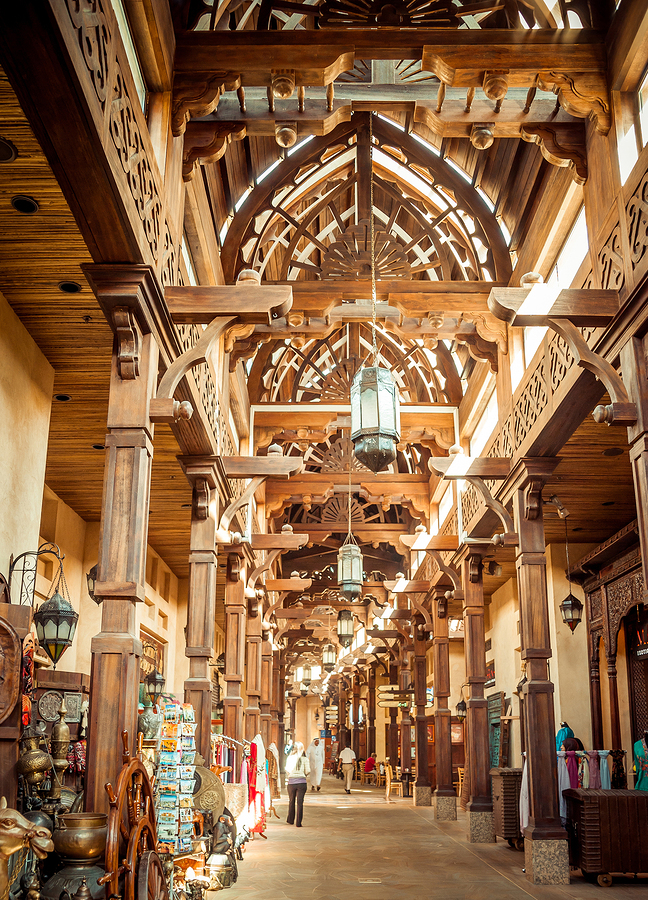 The overall tone of Dubai, which is an incredibly safe city and also home to one of the world’s largest and most successful airlines – Emirates, is essentially very Western. However, it must be remembered that this is also a Muslim country. This means that although there are plenty of bars and night clubs scattered around, the consumption of alcohol is only permitted at certain venues. It goes without saying that public shows of affection are illegal and appropriate and modest dress in such places as the shopping malls and religious centres is expected. To avoid inadvertently offending or breaking laws ask your hotel concierge for advice or email me and I will be happy to run through how it ‘really is’ with you directly.