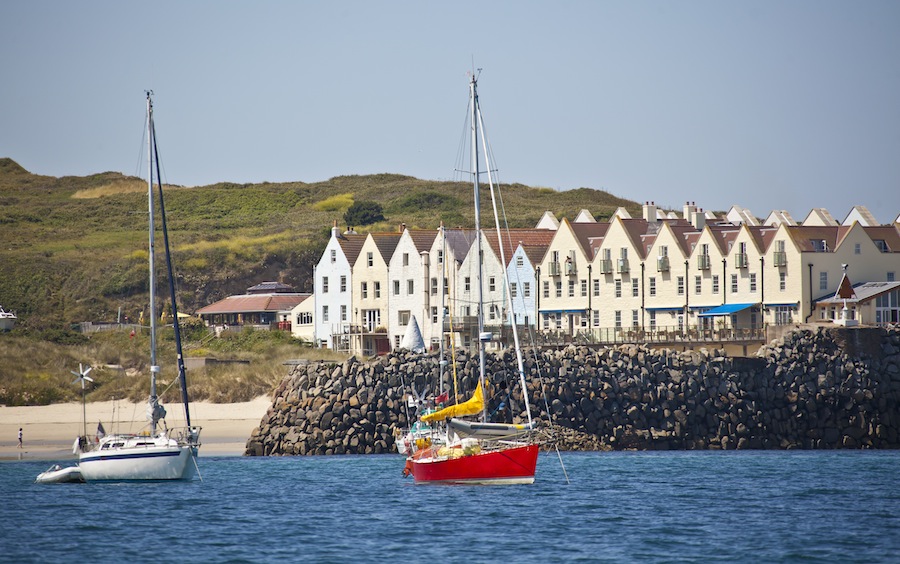 The Channel Islands Heritage Festival celebrates a group of small islands with a big history; the 2016 festival will honour the Islands’ timeless relationship with their coastline and the sea.

The Channel Islands past is woven into its present and its heritage is just one of its many outstanding features.

Capture the spirit of the Islands’ history and plan your short break today taking in what each of our islands has to offer.

The 2016 Channel Islands Heritage Festival takes place from Friday 25 March to Tuesday 10 May.

Guernsey is a great launch pad for exploring the smaller Channel Islands, and there’s no better time to explore the Bailiwick of Guernsey than during the Channel Islands Heritage Festival, where special events and activities will take place over a six week period.

The sister islands of Herm, Sark, and Alderney can all be reached from Guernsey in under an hour and each have their own characteristics, charms and peculiarities. Plan to spend a night on each of the islands over the festival to really take advantage of the archipelago and its heritage.

1.   Puffins and Silver Mine Kayak Tour in Herm 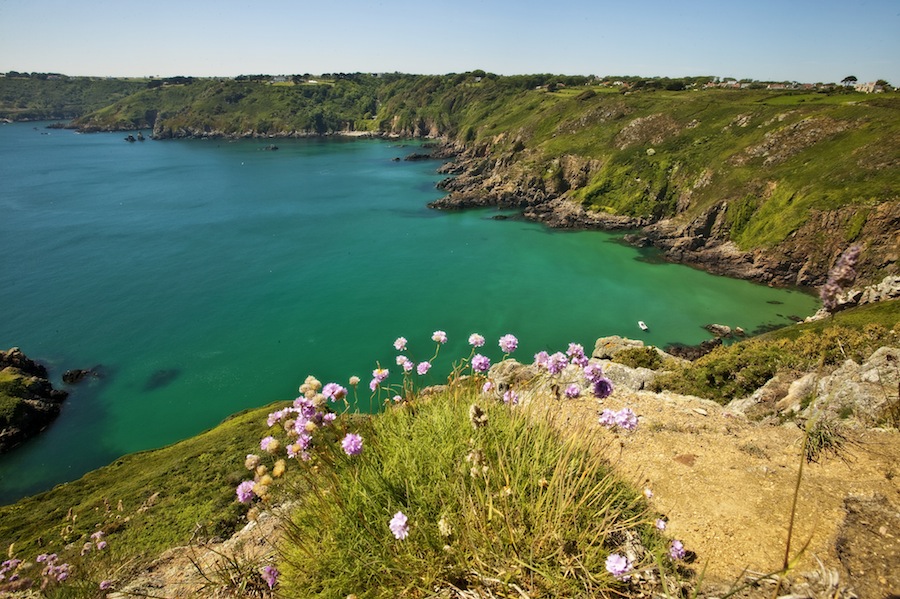 Explore the tiny island of Herm, its long unspoilt beaches, secluded coves and wild seascape, on a kayak tour to spot its iconic puffin population and discover Herm’s secret silver mine. 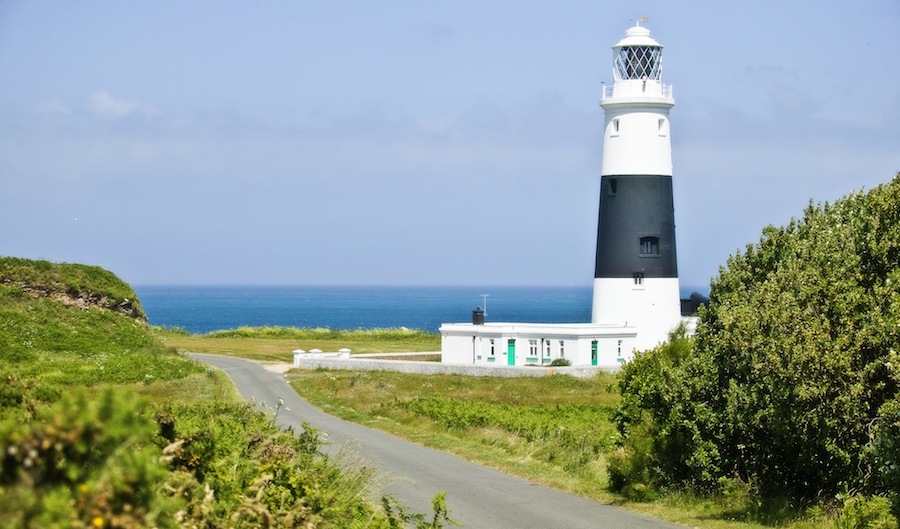 Discover the fascinating history of Alderney’s Lighthouse, its historical machinery and significance of its location on special one hour tours. What’s more, you can combine a tour of the lighthouse with a trip on the Channel Islands’ only railway, which travels the length of Alderney from Braye Station. 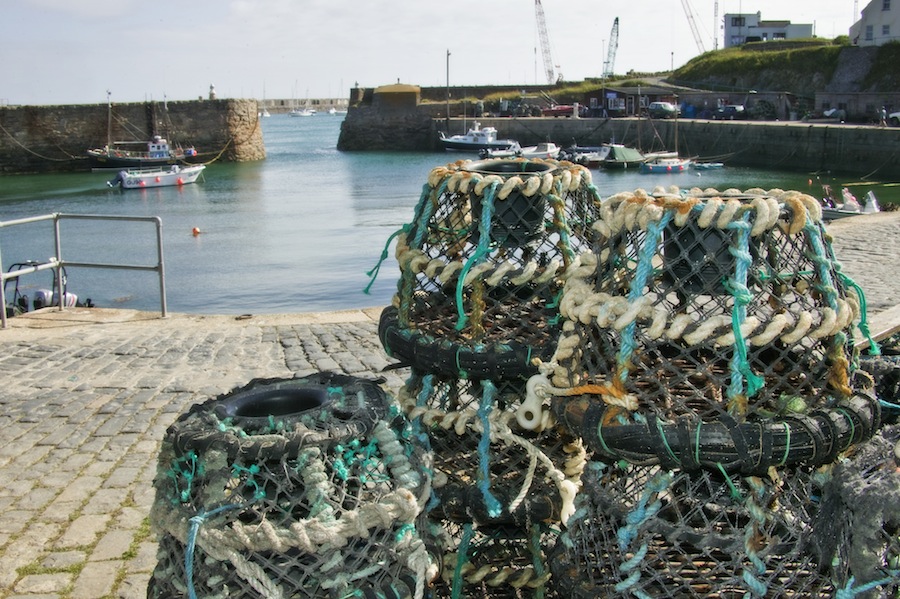 A day-long programme of events and activities at Alderney Harbour will include pot making, live music, readings from the past, re-enactments, talks by divers and fishermen and RNLI demonstrations. 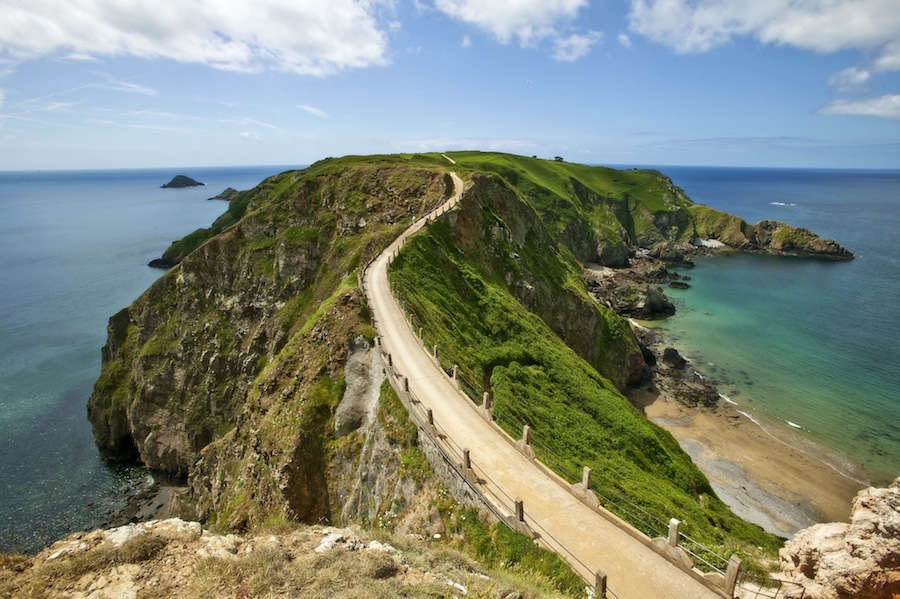 Climb over boulders, crawl through caves and trek across rock pools on a guided scramble around Sark. A series of tours – of varying difficulty – will be organised over the six weeks, including a scramble through Sark’s Gouliot Caves, the most spectacular cave system in the Channel Islands with huge chambers and pools, an arduous trek to a rarely visited part of Sark’s coastline and an off-the-beaten track exploration to Little Sark, the island’s southern peninsula. 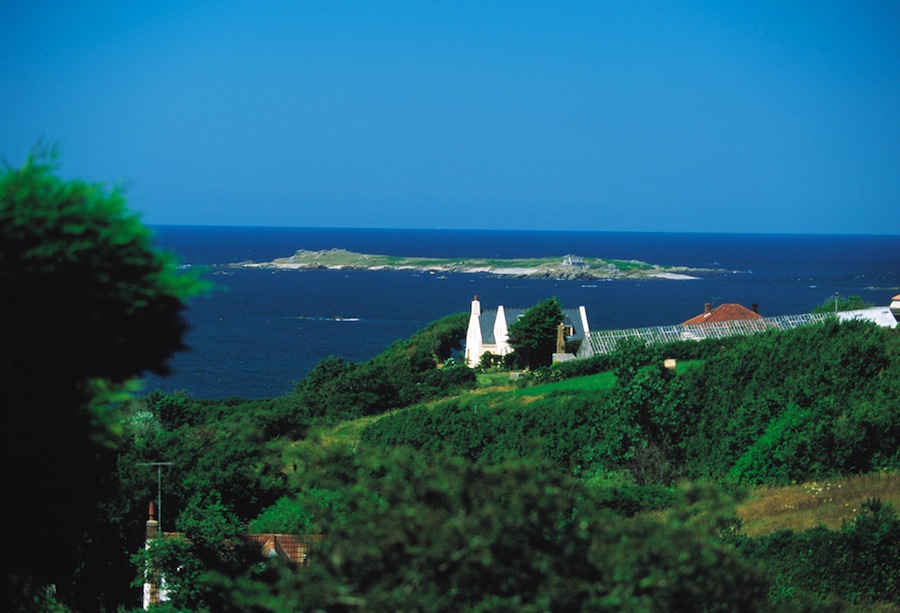 Accessed by a cobbled causeway from Guernsey exposed only at low tide, Lihou is home to a number of historically significant buildings, a marine reserve and stunning coastline. Explore German bunkers, passage graves, Napoleonic batteries, ice age raised beaches, a medieval priory and the famous Venus Pool, among other Lihou novelties, on this three hour walking tour – sturdy shoes are a must! 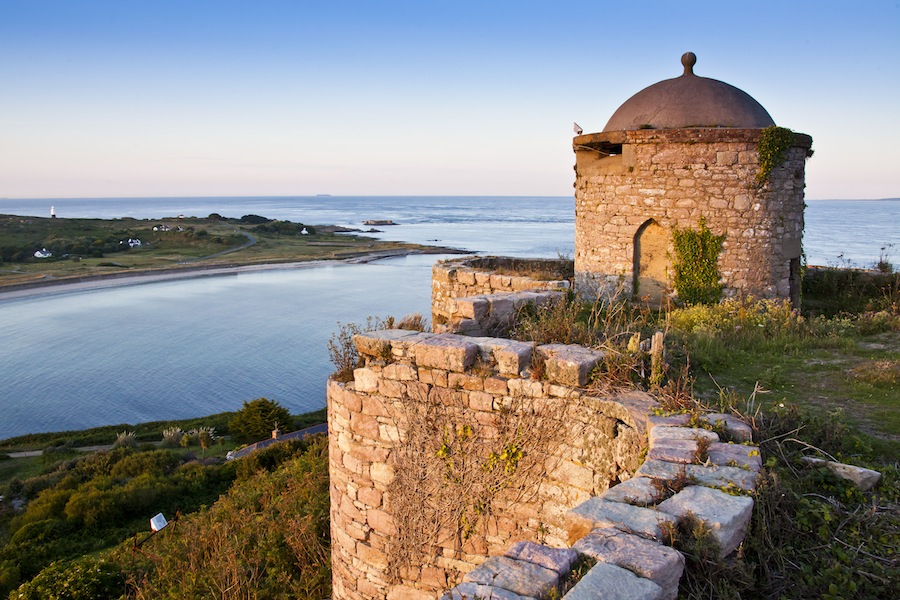 Learn about Alderney’s intriguing history on one of the themed walks, including a visit to the island’s Roman defence site known as the Nunnery, a walk around Alderney’s harbour with talks on the various harbour defences, and a tour of Victorian fortifications, Fort Albert and Fort Château à L’Étroc.