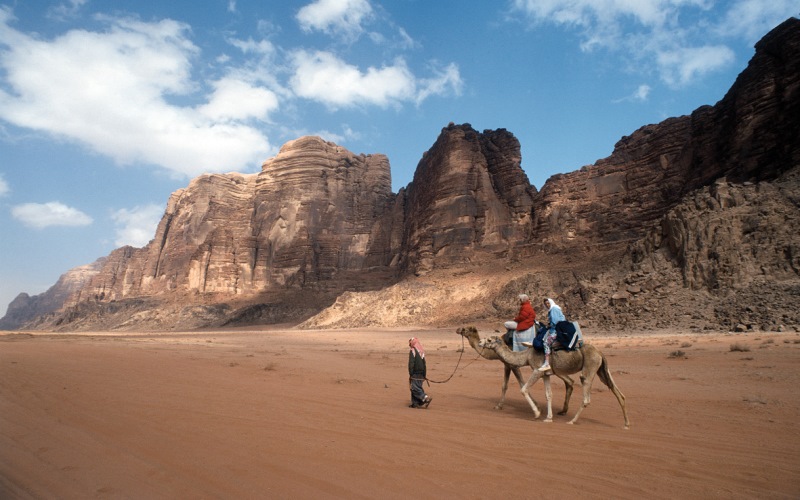 Jordan is a kingdom steeped in history and culture, full of Roman cities, Crusader castles and biblical sites, as well as some unmissable natural sites, from the beautiful nature reserves and Wadi Rum desert to the mineral-rich waters of the Dead Sea and the glittering Red Sea.

Holidays to Jordan offer surprising variety – whether you are looking for culture, cuisine, natural wonders, or relaxation, you will find it all here. There are spectacular sights to see along the full length of Jordan. Here are just a few of Cox & Kings’ highlights, starting in the capital city in the north and finishing by the Red Sea in the south.

Amman, the capital of Jordan, is one of the oldest continuously inhabited cities in the world and the starting point for most holidays to the country. Highlights include the downtown area with its colourful souk, King Hussein mosque, Citadel Hill, the Roman forum and theatre. 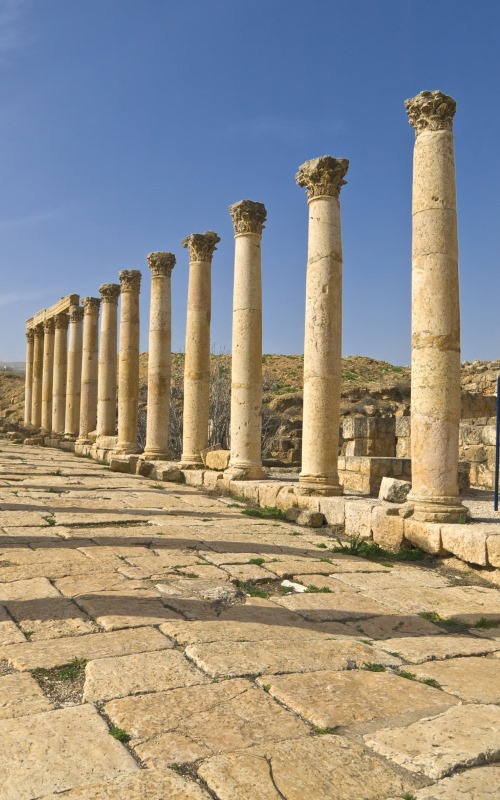 The ruins of the well-preserved Graeco-Roman city of Jerash lie a short way north of Amman. You can see the remains of colonnaded streets, theatres, a hippodrome and forum, almost complete city walls and a triumphal arch built in honour of Emperor Hadrian in 129AD, among various sites. 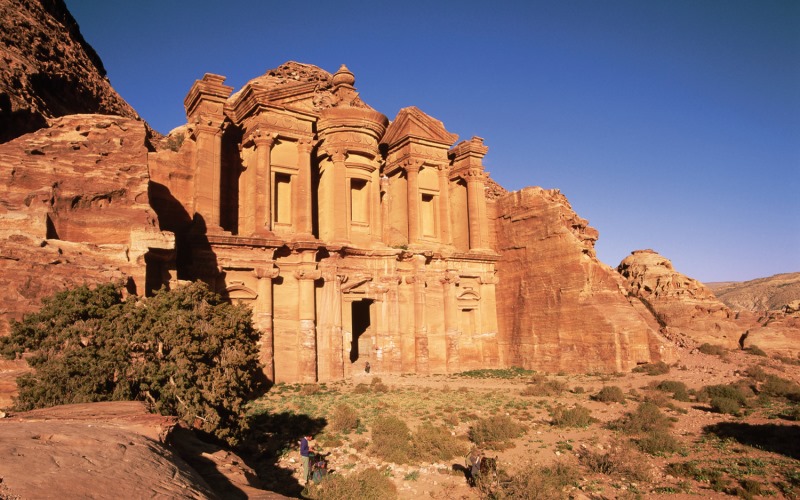 Ancient Petra, cut into the cliffs and surrounded by passages and gorges, is the jewel in Jordan’s cultural crown. The walk through the 1,600-metre-long Siq, a natural corridor through the rock that ends in the much-photographed Treasury, provides one of the most memorable moments in Middle East travel.

Ancient valleys and massive pink and white coloured sandstone mountains have earned this area the name ‘The Valley of the Moon’. Sunsets and sunrises are incredible so make sure to spend a night at one of the camps. Otherwise a 4×4 excursion or camel ride is equally impressive. 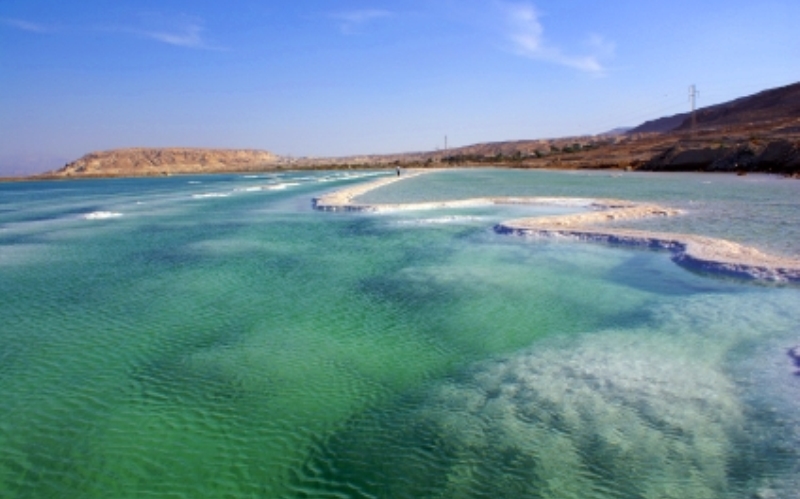 Famed for the curative properties of its mineral-rich waters, the Dead Sea is one of the lowest points on Earth, situated more than 400 metres below sea level. The high concentration of salt makes the water so buoyant that it is almost impossible to sink. Several luxury spa resorts dot the shoreline.

Aqaba and the Red Sea

For those looking for a beach break, the resort of Aqaba in the southern tip of the country is an ideal location for rest and relaxation. The coral reefs and spectacular sea life make for exceptional snorkelling opportunities. Not far from the beaches, a visit to Aqaba Fort provides an insight into Aqaba’s history.