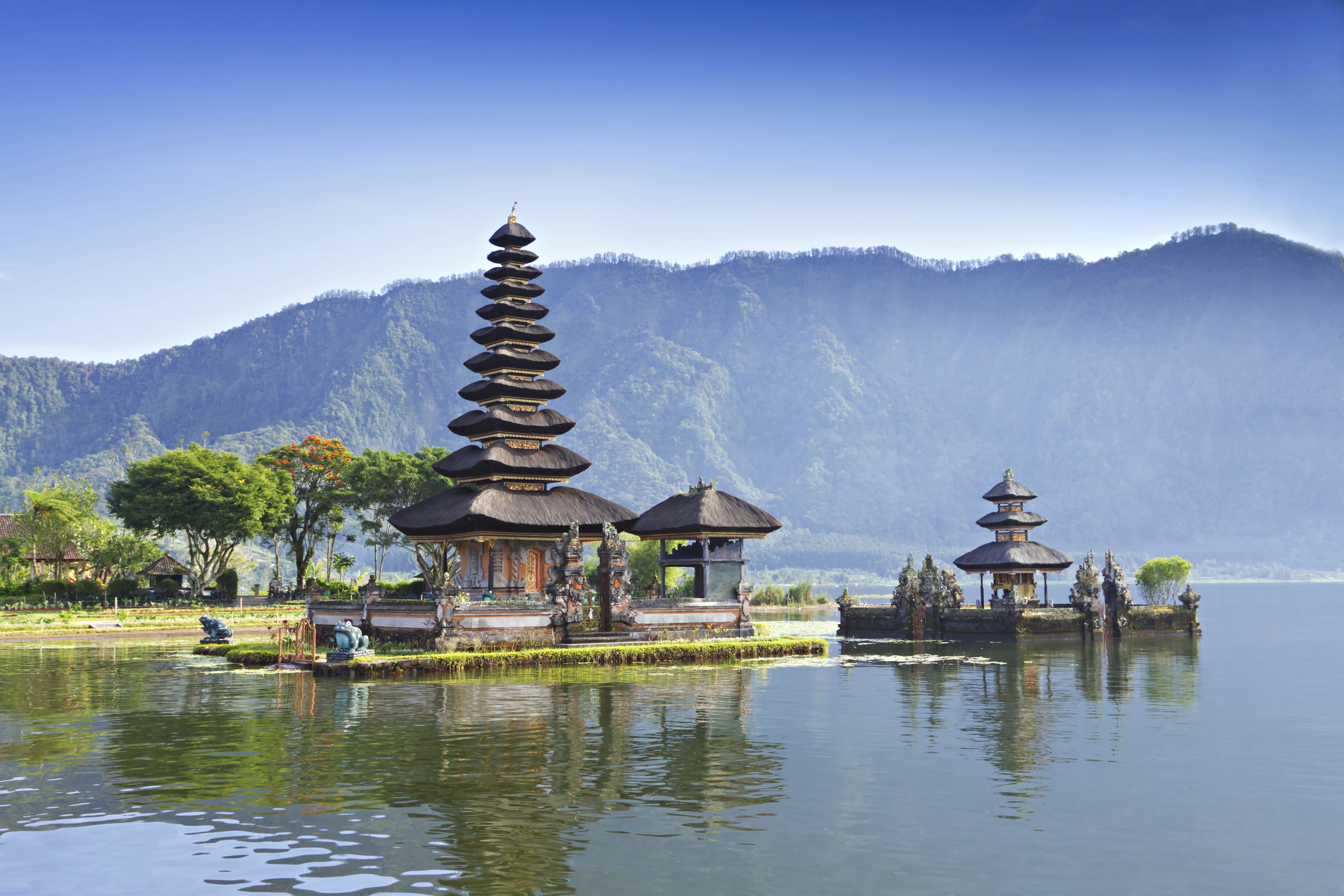 2014 could be a winner for Brits travelling abroad, says Sarah Marshall

Holidaymakers can make their pounds go further in 2014, according to findings from the eighth Post Office Travel Money Holiday Report.

Shedding some rays of sunshine on an otherwise gloomy January, the report suggests that sterling is growing in strength against many currencies, while a significant number of holiday resorts are also dropping their prices (with findings based on price comparisons of the average cost of a basket of selected tourist goods).

Paul Havenhand, head of travel at the Post Office, predicts: “Tourists will be spoilt for choice this year with better value for money in most destinations worldwide.”

Combined with ABTA’s recent findings that a significant amount of consumers expect to spend more money on holidays in 2014, it looks like UK tourists could be travelling for longer and with greater frequency over the next 12 months.

So where should you be heading if you want the best value for money close to home? Even though sterling is weaker year-on-year against the euro (-1.9%) there are still plenty of bargains to be found in Europe.

The cheapest European destination to emerge from this year’s report is the Algarve in Portugal, where resorts have reported an 18% drop in prices. Lisbon was also found to be the lowest price eurozone city break. Other European destinations to show price drops include Cyprus (Paphos), Greece (Corfu) and Italy (Sorrento) – although, overall, Italy remains the most expensive country in the barometer.

Further afield, Bali has emerged as the best value long haul destination, where the drop in value of the Indonesian rupiah has made tourist costs 19% cheaper than a year ago.

Garuda Airline’s launch of the first non-stop service between London and Jakarta in May (with promotional fares starting at £556 return) should also help to increase the country’s popularity, perhaps enabling Indonesia to follow Vietnam’s success.

Improved access, with direct flights from the UK, is one of the major factors contributing to Vietnam’s ongoing appeal to UK holidaymakers; last year the Post Office registered a 94% surge in requests for the Vietnamese dong.

Also set to grow in favour is South Africa. Following several disappointing years for tourism post-World Cup, the country is experiencing new exposure thanks to April’s forthcoming 20th anniversary of democracy celebrations and the interest surrounding Nelson Mandela. The financial incentives are also obvious: tourist prices in Cape Town are 17% down year-on-year, and visitors are getting 28% more rand for their pound than a year ago.

In fact, worldwide the outlook is bright for jet-setting British holidaymakers. Price falls of 30% in Jamaica, Japan and Gambia, mean a number of far-flung holiday spots are now within much easier reach.

So, with a bit of careful planning in 2014, tourists can look forward to a great value break – or maybe two!