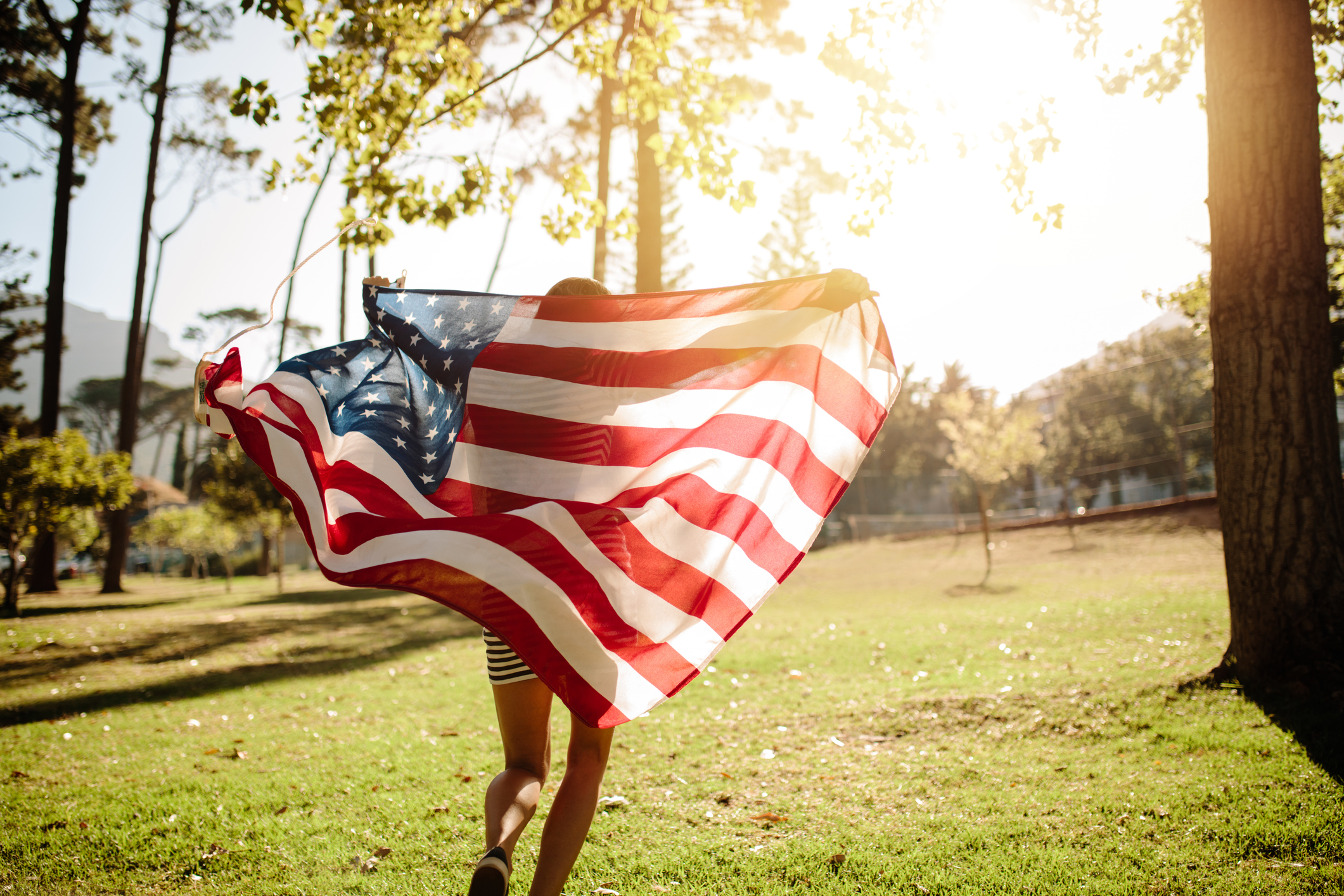 This is why American holidays could be great again

As Joe Biden takes his seat as the new President, all eyes have been on the USA recently.

America has always been a popular holiday destination for English-speaking travellers, with 52 varied states to explore. Whether spending time in fast-paced cities, relaxing on sandy beaches or diving into a star-spangled celebration of American culture, the choice of bucket-list activities seems endless.

Even though current times are challenging, looking ahead, there’s a general sense of optimism in future travel. Tour operator Abercrombie & Kent (A&K) has reported an uptick in enquiries for US holidays, coinciding with a new dawn at the White House – a phenomenon dubbed the Biden Boost.

“Arguably the most well-known country on earth, the USA is abundant with once-in-a-lifetime sights,” says Kerry Golds, managing director of A&K. “We’ve seen a boost in enquiries overall with vaccine confidence, but one country that stands out is the USA, for travel later in the year.”

Seeking some inspiration? Here are a few suggestions to spark a sense of stateside wanderlust.

Few roads connect the glaciers and Arctic tundra of Alaska, America’s wildest state. From June to October, it’s one of the best places to view brown bears as they hunt for salmon and parade along rivers with young cubs. Kodiak Island is home to a high-density population of extra-large animals, who thrive in the 1.9-million-acre Kodiak National Wildlife Refuge, one of the most productive watersheds in the world. Study the bears from viewing platforms or make more intimate observations from hides.

In a land of super-sized portions and endless variety, food can shape a journey across the States. Famous for its gourmet restaurant scene, San Francisco has more than 5,000 restaurants and cafes – more per capita than any other major city in the US. New Vice President Kamala Harris is a fan of the SOMA district, an area dotted with food trucks and late-night diners. In between meals, tourists can explore the Golden Gate Bridge, hang out in hippy district Haight-Ashbury, or trundle uphill on original 19th-century cable cars to admire the city’s giddy views.

Best for a road trip: Route 66

With big roads and plenty of possibility, America is best explored on a road trip. Arguably the most iconic four-wheel journey in the world, Route 66 slices through the country’s cultural heartland. Starting in Chicago, travel through Oklahoma, St Louis, Amarillo and Albuquerque, stopping to see the Grand Canyon and Petrified Forest national parks. Ending up in LA, the full trip clocks up more than 2,000 miles.

The stars of multiple blockbuster movies, New York and Las Vegas have eternal A-list appeal. Take a trip to the Big Apple for shopping at one-of-a-kind boutiques in the East Village, catching a theatre show on Broadway or simply wandering through Manhattan’s maze of skyscrapers. Twin with a stay in Vegas for glitz, glamour and fun, where 24-hour casinos and non-stop neon blur the boundaries between day and night.

California is regarded as the largest and most important wine region in North America, thanks to its complex topography and climate. Vintages grace menus across the globe, but sampled at source, they taste even better. Discover Napa Valley’s vineyards on a private guided tour, learn how to expertly pair dishes with wines on a cooking class at Peju Vineyards and cycle between tastings on a tour of Sonoma Valley.

The top 10 travel destinations in the entire world, according to Lonely Planet 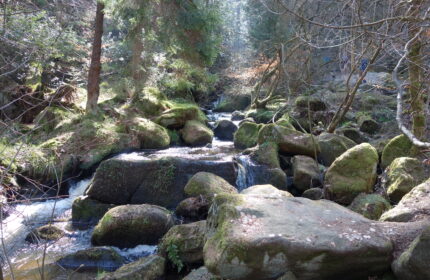