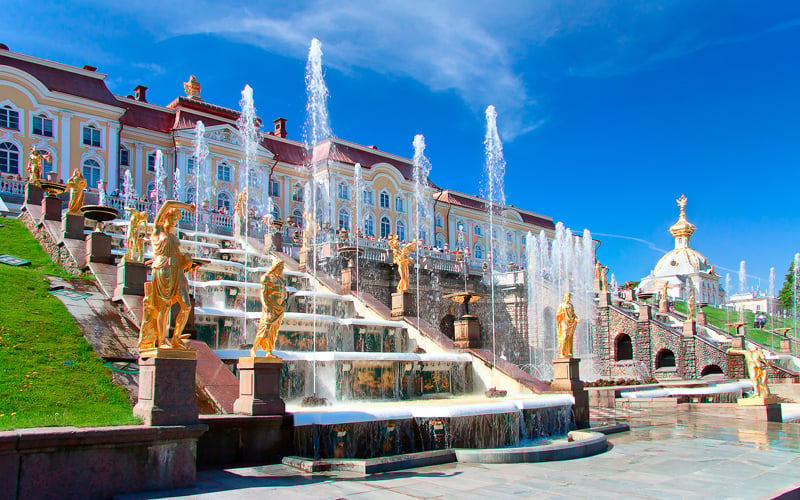 With the prospect of a not-so-sunny bank holiday weekend, Cox & Kings suggests where to go for a quick getaway in Europe.

Dubbed the ‘Venice of the north’, St Petersburg is best explored in the summer months when days are warm and long. Experience the magic of the white nights; from the end of May until early July the sun never dips below the horizon. Explore the world-renowned Hermitage museum – set over six buildings, it features more than three million exhibits. This captivating city is home to sumptuously decorated palaces as well as a wide variety of cathedrals, churches and monasteries. 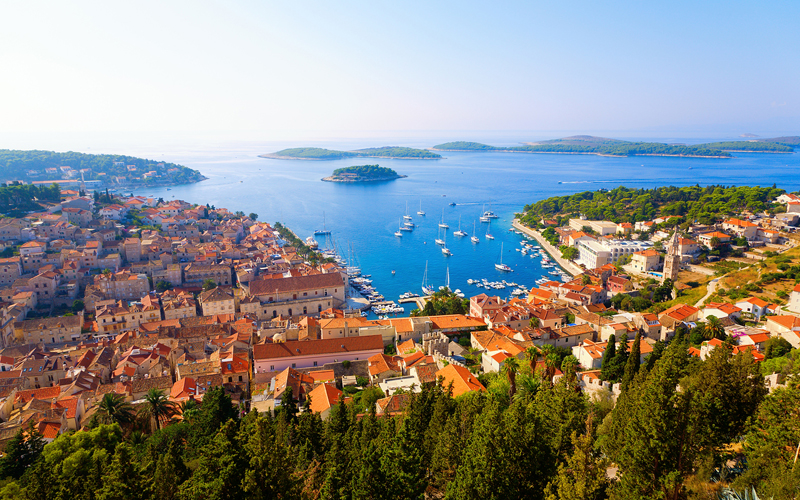 Croatia’s trendiest island is packed out over the summer months, so visit before the school holidays to enjoy the traffic-free streets and beautiful buildings of Hvar town, as well as the clear blue waters, islets and coves. The island is also known for its rolling green meadows and lavender fields. A short ferry ride from Split and the Dalmatian coastline, Hvar enjoys more hours of sunshine than anywhere else in Croatia. 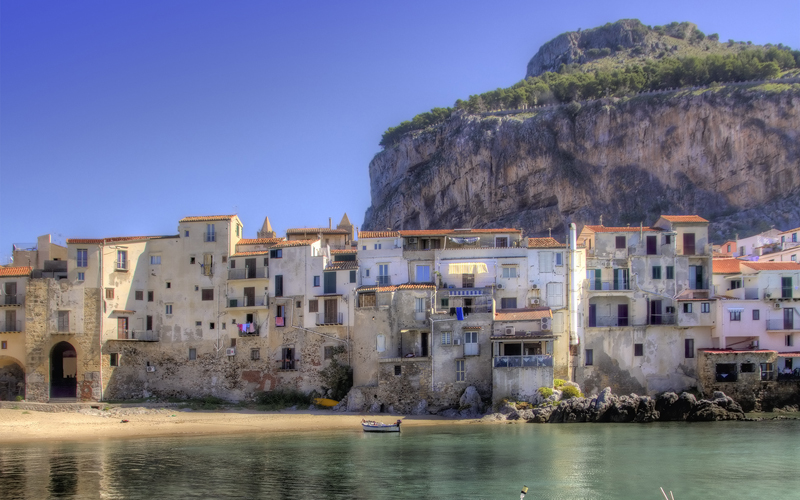 The largest island in the Mediterranean, Sicily is the perfect choice for a long weekend break. Home to magnificent Greek temples and exquisite Roman floor mosaics, the island also offers spectacular natural scenery, from volcanic Mount Etna to beautiful sandy coves and beaches. Cefalu, on the island’s northern coast, is a short drive from Palermo but much less visited. The narrow lanes and alleys lead from the 12th-century cathedral to the picturesque seafront. 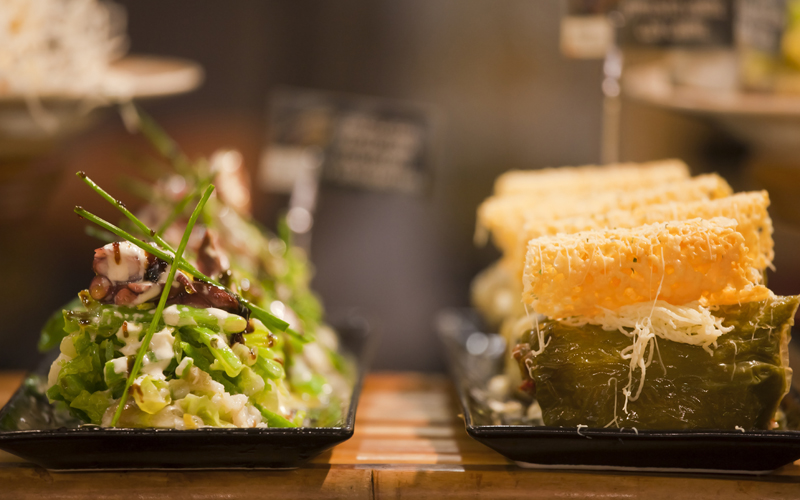 Spanish Tapas, or, in the Basque region, Pintxos

Food is an important part of any holiday, so if you only have a short weekend to sample a city’s gastronomic highlights, where better than somewhere with more restaurants, bars and taverns per square mile than any other Spanish city. As famous for its Michelin-starred restaurants as it is for budget-friendly taverns and pinxtos bars (Basque country tapas), San Sebastian cannot fail to impress. Join the locals and make a pinxtos bar tour of the city: anchovies, octopus, cheese and tortilla garnish all the menus, but the more adventurous foodies should try veal cheeks and crispy pigs’ ears. 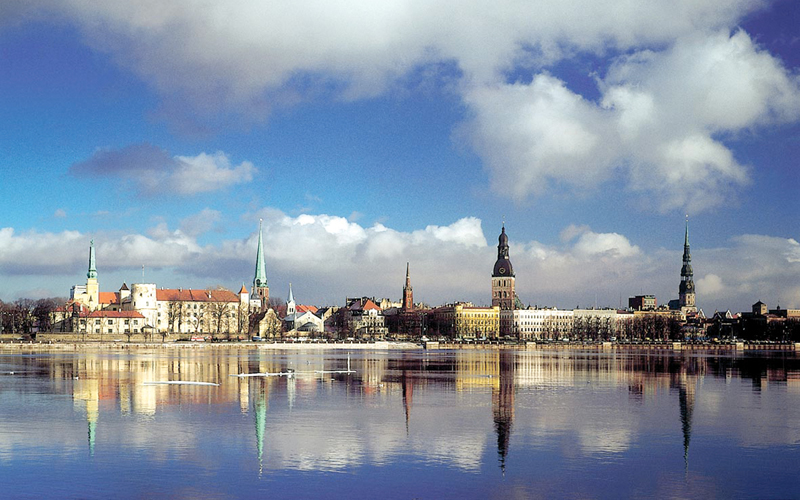 The Latvian capital has both German and Russian influences, evident in its history and architecture, and was proudly designated the European Capital of Culture for 2014. Riga’s old town, characterised by medieval buildings and 17th-century German architecture, is distinct from the wide boulevards and open parks of the 19th-century ‘new’ town. Don’t miss the 13th-century Romanesque Dome Cathedral and climb to the top of the spire of St Peter’s Church to reap the rewards of fine panoramic views of the city.

5 things to remember when travelling now that we have left the EU
JOIN SILVERSURFERS AND...