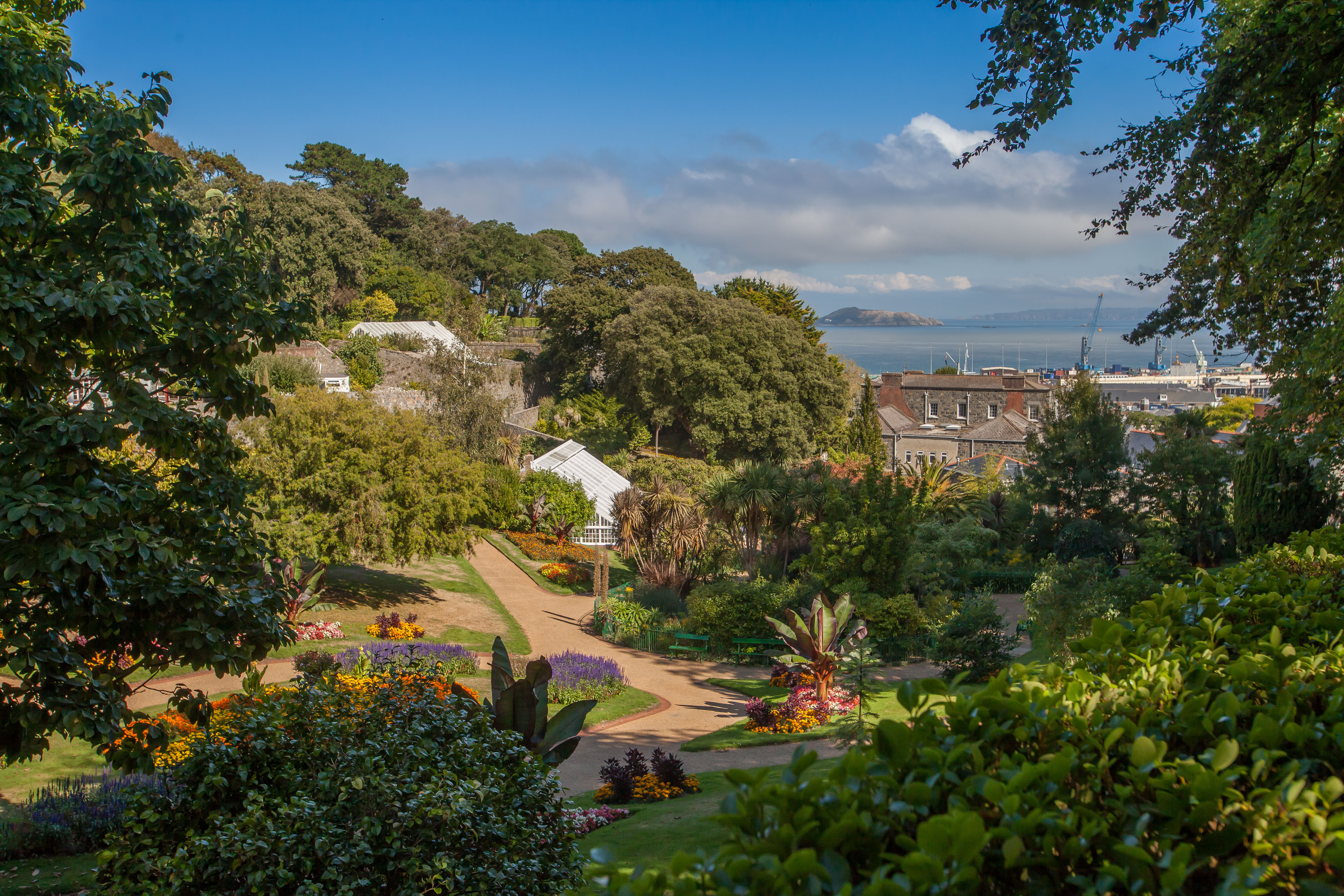 The Channel Islands Heritage Festival celebrates a group of small islands with a big history.

Taking place from Friday 25 March to Tuesday 10 May, the 2016 festival will honour the Islands’ timeless relationship with their coastline and the sea, as well as celebrate the 150th anniversary of the publication of Victor Hugo’s Toilers of the Sea, with the Victor Hugo in Guernsey Festival from 2 –10 April.

The world-famous novel was inspired and set in Guernsey where Hugo spent 15 years in exile from 1855 and the festival will explore some of the historic events that influenced the book and celebrate Victor Hugo’s life and works.

Exhibitions, paintings, talks, walks, films, performances, photographs and a one-day seminar from four world experts on Victor Hugo, his life and works, will all feature over the eight days.

An exhibition of the caricatures of Victor Hugo published in the satirical press of his time will be on display throughout the festival in Guernsey’s capital of St Peter Port. The number of caricatures doubled during his years of exile on the island to reflect all the works written over that period. Original caricatures will be exhibited at the Archive Centre for one week, while enlargements will be on show for two weeks at Inner Street Market.

Join 200 other guests at a six course lunch at Guernsey Markets Building, replicating meals given by Hugo to poor children at his home, Hauteville House and featuring live performances of music and drama.

Price: FREE admission. £5 for each meal served will go to children’s charities.

Learn about the life and works of Victor Hugo from leading authorities on the life and works of Victor Hugo over a series of seminars and lectures. Events include ‘The Life of Victor Hugo in Exile’, a day-long seminar and Q&A session with four of the world’s most acknowledged experts on the French writer, a lecture by the designer of commemorative ‘Travailleurs’ stamps, a talk by the instigator of the Folio publication of the novel, and a WEA Maritime Heritage Series Lecture on Hugo’s relationship with the sea, shipping, fisherman and sailors.

Visit the beautiful house where Victor Hugo lived during his time in exile on the island, which opens for the summer during the Victor Hugo in Guernsey Festival. Hauteville House was where he penned many of his most well-known novels, including Toilers of the Sea.

Enjoy a 40 minute performance by local actors of Magnus Buchanan’s tribute to Toilers of the Sea and featuring projections of Charlie’s paintings. The Festival Director, Dr. Gregory Stevens Cox MBE, will also give a talk on the relationship of the novel to local events at the time.

During the eight day festival, there will be a full programme of walks and bus or taxi tours with daily departures to Hugo’s favourite spots on the island and that inspired many of the settings in his novels. 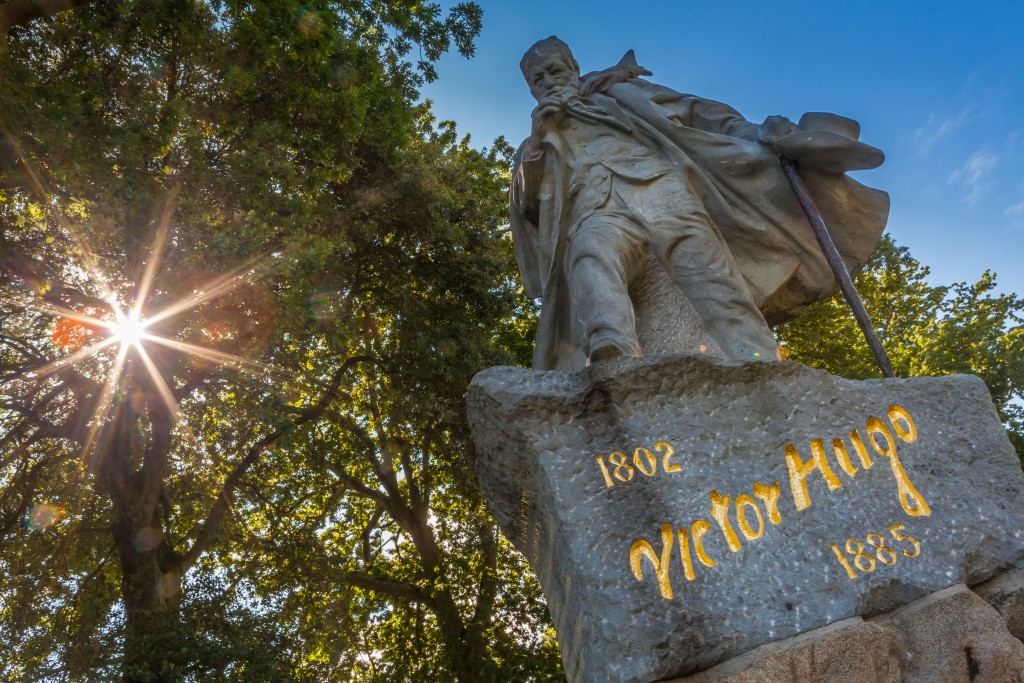 Throughout the Channel Island’s Heritage Festival, St Peter Port’s Priaulx Library will have an free exhibition of photographs and objects associated with the period of Hugo’s exile on the island.