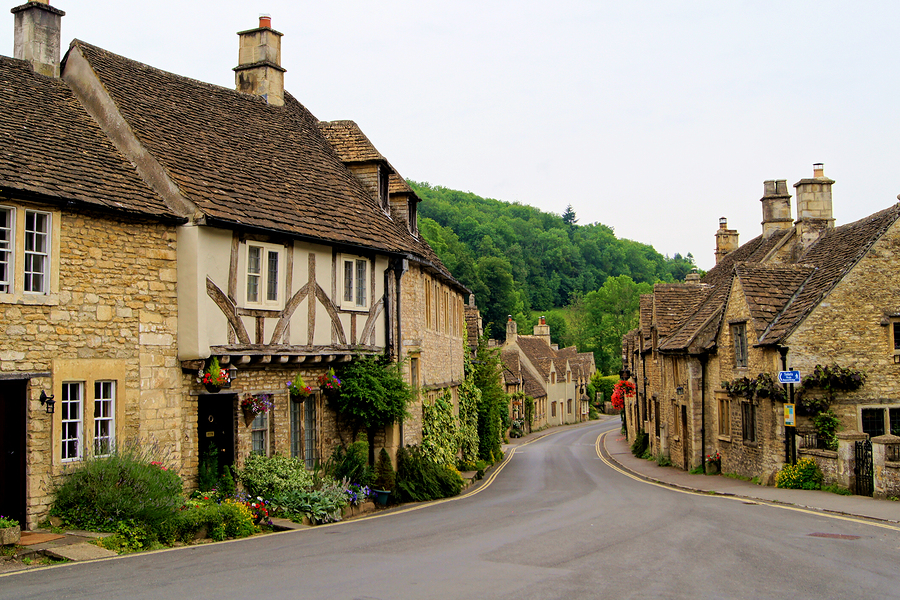 Visit the most picturesque sights in the Cotswolds

By Rachel - Silversurfers Assistant Editor May 14, 2018

The Cotswolds has long been famed for its chocolate box towns and stunning scenery and here we give you a selection of the most picturesque locations to stop off at should you be passing through the area.

What makes the Cotswolds so special?

The Cotswolds has the largest number of conservation areas of any English region, stretching from the northern gateway of Broadway to the magnificent Georgian city of Bath on the southern fringes. Along the edges of the region are Shakespeare’s Stratford upon Avon, the king maker’s castle of Warwick, the historic academia of Oxford, and Winston Churchill’s childhood home, Blenheim Palace. 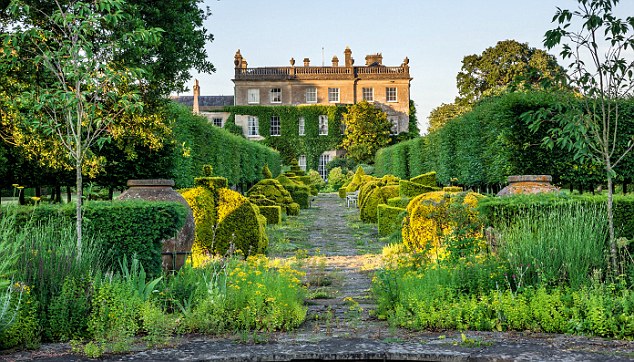 The Prince of Wales has been overseeing gardening matters at Highgrove since 1980. English songbirds like the chiffchaff, dunnock and song thrush as well as butterflies, beetles and rare bumblebees all thrive here.

Visitors have been enjoying the village’s charms for at least a century and the small street leading from the Market Cross down to the By Brook is as picturesque today as it ever was. Castle Combe has played host to many filming activities, such as the 1966 Doctor Doolittle and the more recent War Horse. 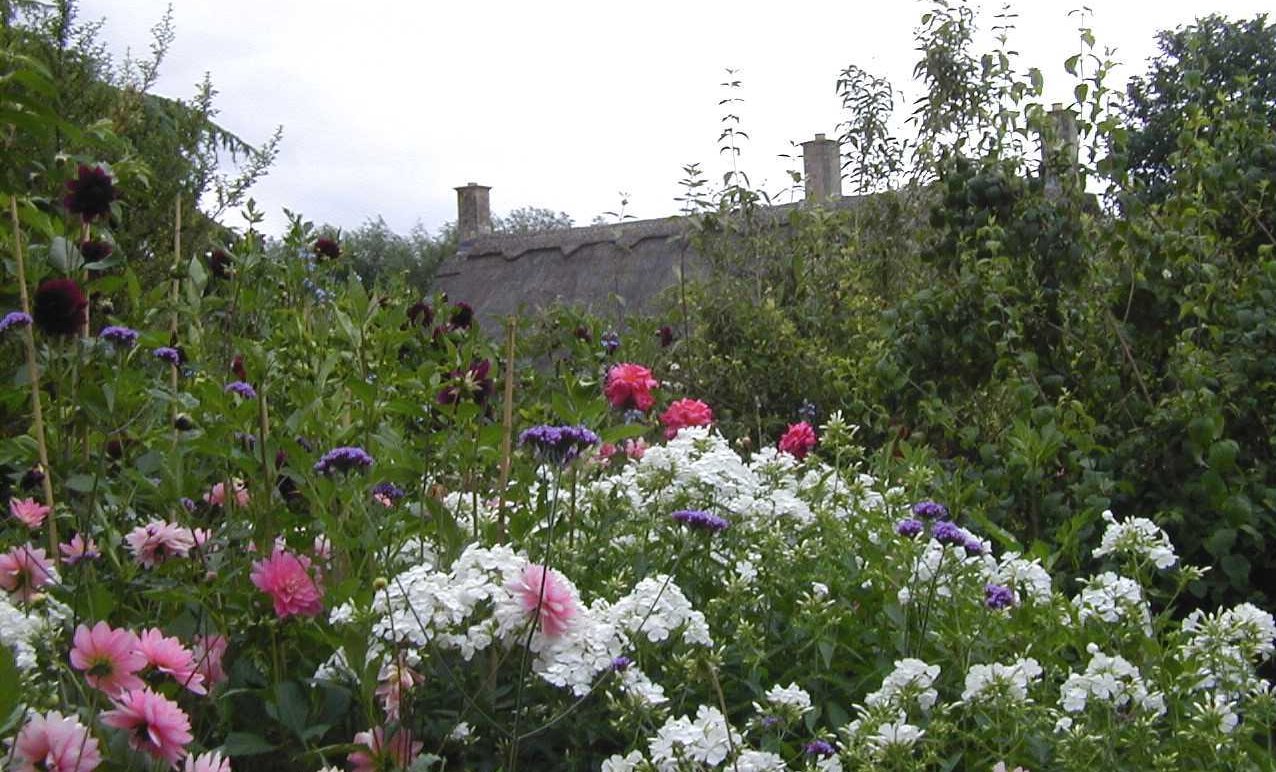 Created by the talented American horticulturist, Major Lawrence Johnston, Hidcote’s intricately designed outdoor ‘rooms’ are always full of surprises. You can explore the maze of narrow paved pathways and discover secret gardens, magnificent vistas and plants that burst with colour.

Batsford is home to one of the finest botanical collections in the country and is run by the charitable trust, The Batsford Foundation. The Arboretum is planted on a south-facing slope so visitors can see the magnificent tree and plant collections from an unusual angle, as well as the stunning views of the Evenlode Valley beyond. 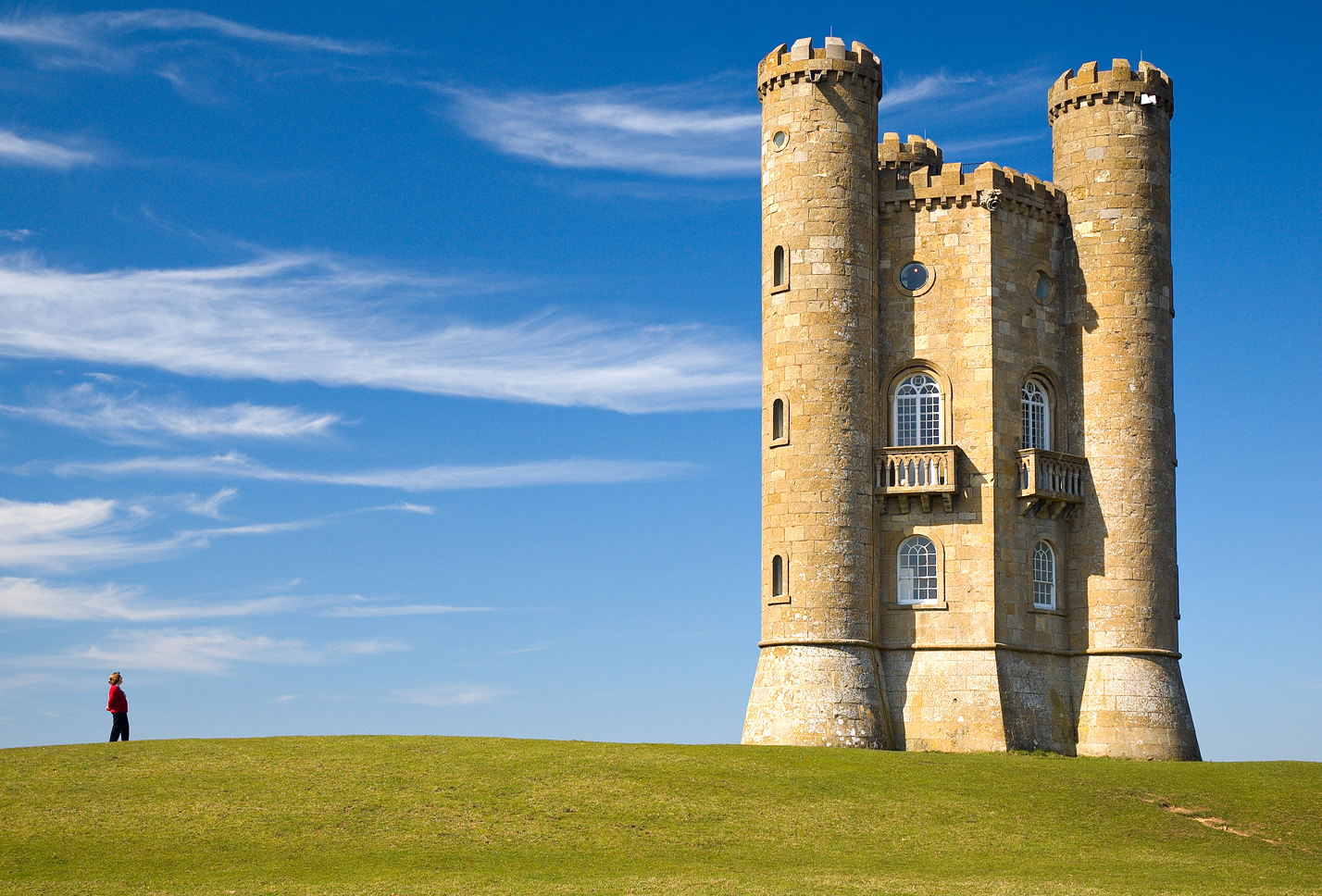 The Cotswolds highest castle, the 65-feet high Broadway Tower has some of the best views in the country and you can see up to 16 counties from the top. Situated on the Cotswold Way, it’s also a paradise for cyclists, walkers and wildlife lovers.

The cottages here were built in 1380 as a monastic wool store and converted into weavers’ cottages in the 17th century. Opposite is Rack Isle, where wool was hung on racks to dry after it had been washed in Arlington Row and a water meadow provides an important habitat for water-loving plants and birds.

The story of Kiftsgate is one of three generations of women gardeners: Heather Muir, Diany Binny and Anne Chambers. Each in her unique way has contributed throughout almost a century to making Kiftsgate a world-renowned garden. Among the highlights are the Scotch Firs, Bluebell Wood and White Sunk Garden. 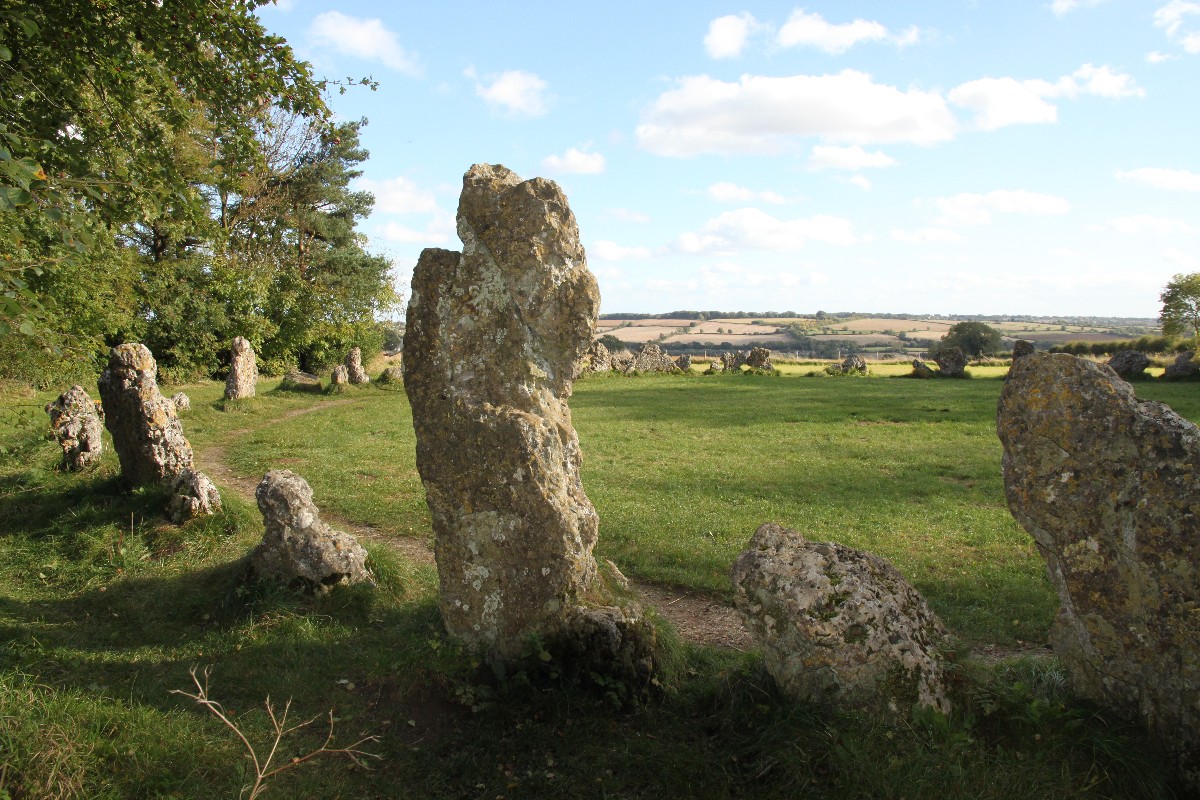 An ancient site located on the Oxfordshire/Warwickshire border, the complex consists of three main elements: The Kings Men stone circle, the King Stone, and the Whispering Knights.

One of England’s best-known vineyards, the single estate location provides a unique microclimate for growing a range of perfectly developed grapes, which are then carefully vinted with both scientific dedication and a master vintner’s eye to developing the fullest flavour.

Click here to find out where to stay in the Cotswolds

What are your fondest memories of visiting the Cotswolds?

ReneF
20th Jun 2015
0
Thanks for voting!
So many great places to visit in the Cotswolds. Thank you for your informative list. Have visited some of these delightful places and look forward to exploring further.
ReplyFlag as inappropriate