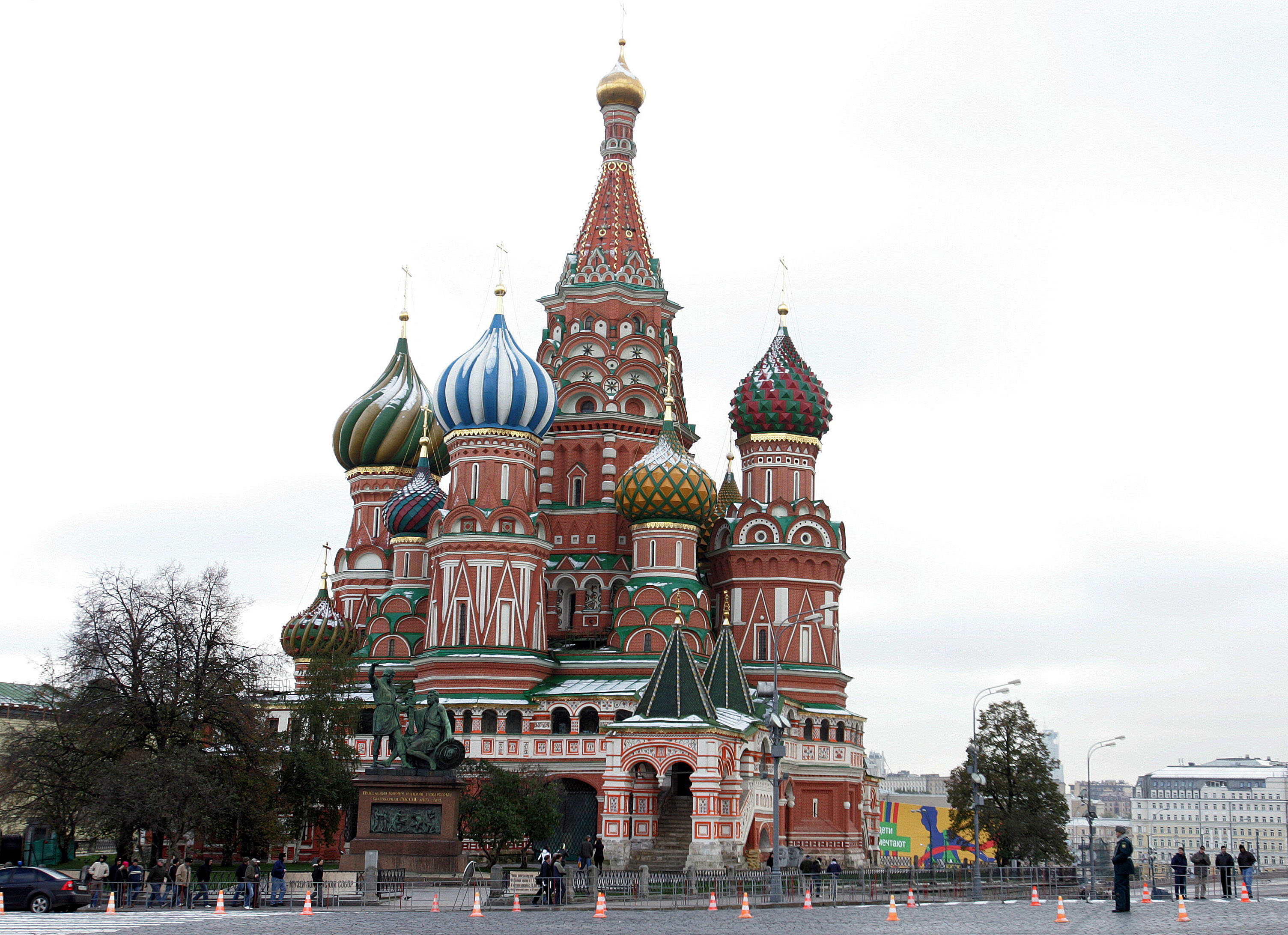 Budget airline easyJet is to begin a new Manchester-Moscow service next year.

The low-cost carrier will start a four-flights-a-week service to the Russian city in March.

EasyJet also said it is basing an additional, eighth, aircraft at Manchester in a move which will create 80 jobs.

The no-frills airline expects to carry more than 60,000 passengers in the first 12 months of its Manchester-Moscow services. Passengers will travel on 180-seater Airbus A320 aircraft.

The additional plane at Manchester will enable easyJet to launch new services to Prague in the Czech Republic and to Thessaloniki in Greece as well as provide more frequent services to popular destinations such as Santorini in Greece and Paphos in Cyprus.

The new routes will take the number of destinations which easyJet serves from Manchester to 32.

EasyJet chief executive Caroline McCall said: “We are pleased to announce the launch of the first ever scheduled services between Manchester and Moscow.

“Russia has a fast-growing economy and is a country rich in culture and history – so a direct link from the North of England has been long overdue. With our strong European network we look forward to connecting Moscow with other European cities.”