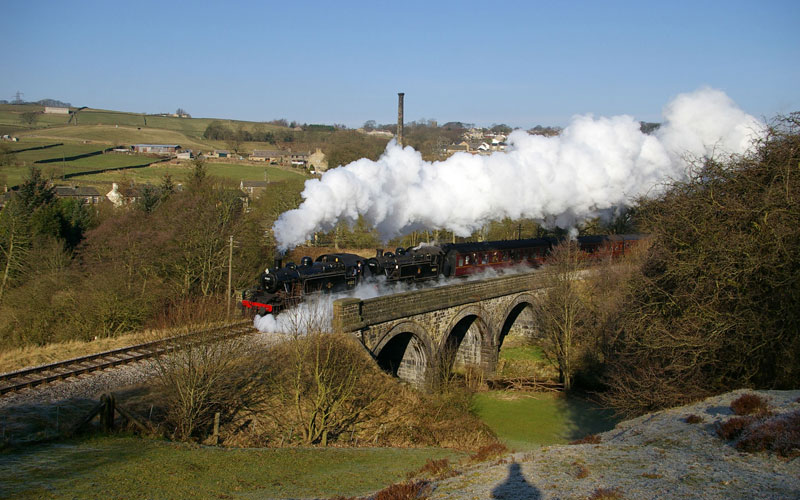 Recalling the Golden Age of the Steam Railway

Back in the good old days, almost every little boy who was asked what he’d like to be when he grew up would say ‘train driver’. More than any other form of transport, trains – and particularly steam trains – have been the subject of public fascination and affection ever since the horses that originally powered rail carriages were replaced by Robert Trevithick’s new-fangled steam locomotive in 1804.

Somehow, in the modern age where everything consumers desire can be provided quickly, efficiently and on-demand, Steam trains still manage to stir our emotions and conjure up nostalgic feelings for a time when life seemed less complicated and more leisurely. In the twenty-first century our continuing love affair with the steam train is undiminished; Britain boasts more than a hundred operational steam railways and, according to research by The Economist, passenger numbers are rising. 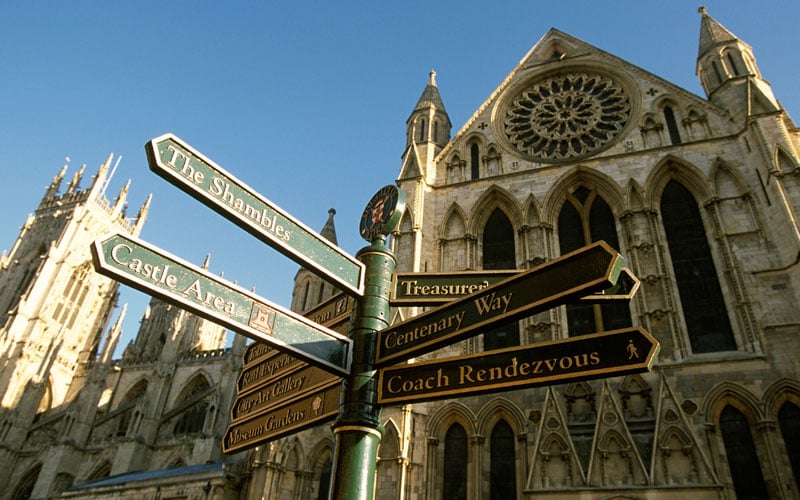 Although the majority of these heritage railways are located in the English Midlands and in Wales; a legacy, perhaps, of their industrial past, steam railways can be found throughout the country and some, in particularly spectacular locations. And few can compare with North Yorkshire Moors Railway and the Keighley & Worth Valley Railway for their combination of romantic steam railway travel and magnificent Yorkshire landscapes.

Epitomising ‘England’s green and pleasant land’ Yorkshire has largely remained unchanged and unspoilt by the march of progress. Visitors are drawn by the timeless beauty of the wild and rugged moors that inspired the Bronte sisters, the imposing majesty of the Pennine Hills and the rolling open countryside of the famous Yorkshire Dales. Stepping aboard a meticulously-restored steam train to gently meander through these glorious landscapes feels like stepping back in time to a gentler bygone age. 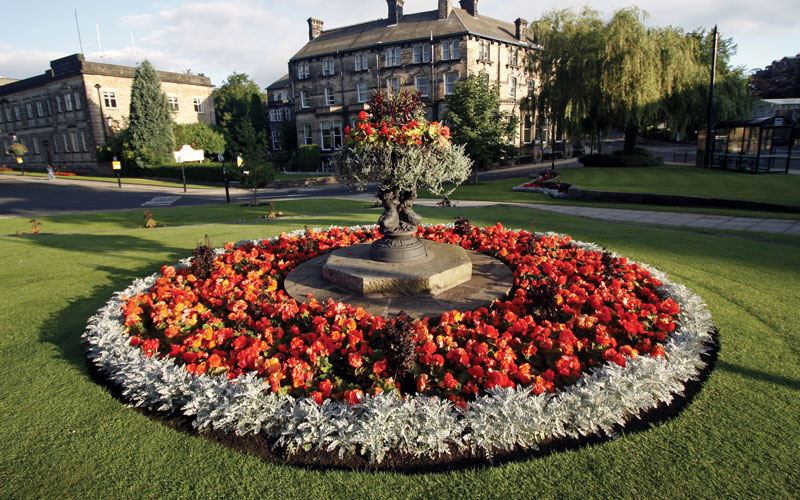 For the ultimate Yorkshire steam railway experience little can beat an escorted tour in the hands of genuine railway enthusiasts such as specialist rail holiday provider Treyn. Their superb itinerary includes travel on both of Yorkshire’s heritage steam railways along with visits to some of the county’s finest destinations including the spa town of Harrogate, famed for its Georgian architecture, the unmissable York in whose medieval walls countless attractions and landmarks invite exploration, and the traditional seaside resort of Whitby

Times may have changed, but even today it’s still possible to experience the simple and stirring joy of riding a magnificent steam train through the beautiful English countryside.