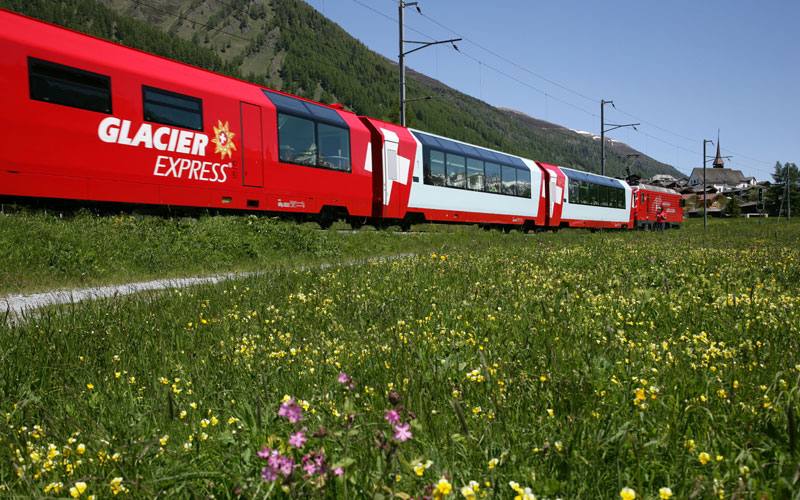 Swiss Alpine scenery in excess on the world’s slowest express

Travelling on Switzerland’s Glacier Express – one of the most famous railway journeys in the world – is, thankfully, an unhurried experience.

Courtesy of two narrow-gauge tracks, which link the glamorous resort of Zermatt with its similarly glitzy twin St. Moritz, roughly one hundred and eighty miles further east, the Glacier Express passes through the most unforgettably spectacular Alpine scenery.

The Swiss take obvious pride in describing the train as “the slowest express in the world”, but although the journey takes the best part of eight hours there is never a dull moment thanks to the constantly changing landscapes and features en route.

Wondrous scenery aside, the railway itself is nothing less than a miraculous feat of engineering, its tracks traversing no fewer than 91 viaducts and 291 bridges and, most impressive of all, travelling straight through – rather than around – Furka Mountain thanks to a fifteen kilometre tunnel – the longest narrow-gauge rail tunnel in the world. 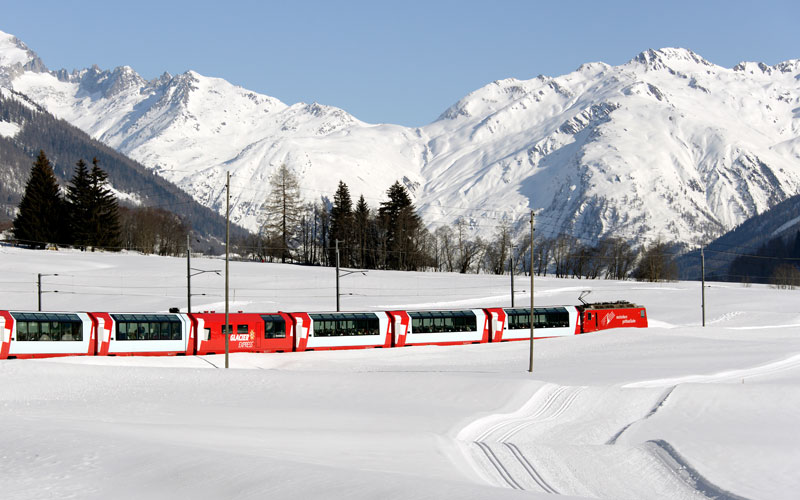 It’s not necessary to be an ardent rail enthusiast or engineering buff, however, to fully enjoy the majesty and spectacle of the Glacier Express. Visiting Switzerland with a trusted tour operator, such as Great Rail Journeys, which can take care of all of the necessary travel and accommodation arrangements, is a great way not only to experience this iconic Alpine railway, but also to learn about its highlights, history and points of interest from knowledgeable tour guides.

And highlights along the route of the Glacier Express are abundant, and include the legendary and skyline-dominating Matterhorn, the remarkable Landwasser Viaduct, built from limestone between 1901 and 1902, the lofty snow-capped peaks of the Dom and Weisshorn mountains, and the Oberalp Pass, the descent from which offers astounding views of the Rhine Valley and the river far below. The keen-eyed may also spot mountainside monasteries, historic castles, cascading mountain waterfalls and ancient churches as the train climbs from emerald meadows dotted with wildflowers through dense pine forests and onward into mountainous snowscapes. 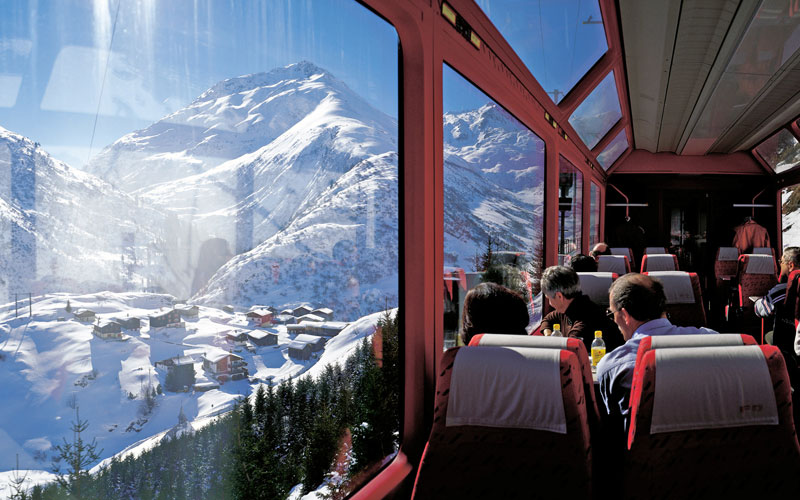 Add in stops at various charming and traditional Swiss towns and villages along the line, and the chance to explore the many attractions of popular resorts Zermatt and St. Moritz and it’s all too easy to understand why the experience of journeying on the magical Glacier Express is all the more enjoyable for being the “slowest express in the world”. For more information about Glacier Express escorted rail tours click here.

Brian Webster
7th Feb 2014
0
Thanks for voting!
i have been on that train a few t
years ago a brilliant journey scenery is fantastic only wish i could afford to go again
ReplyFlag as inappropriate

What do single travellers worry about? 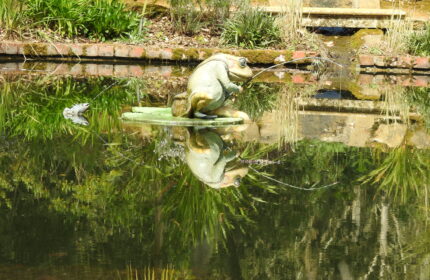 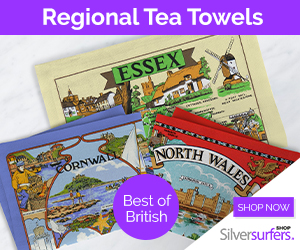