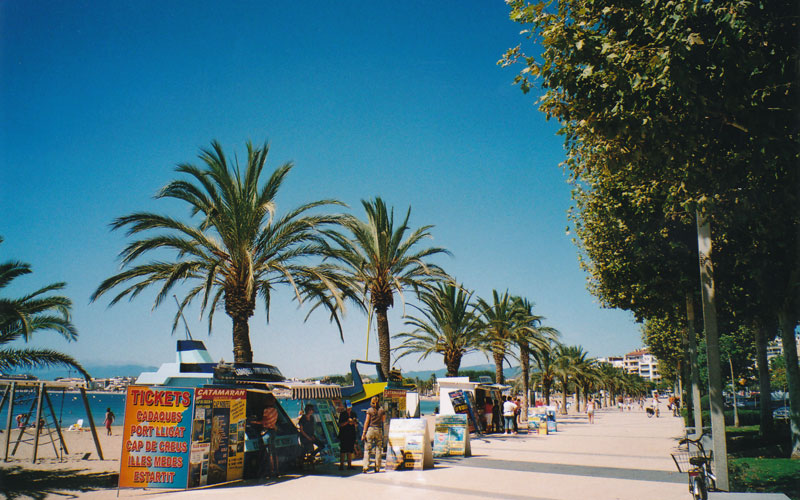 If the mention of a Spanish beach holiday conjures up images of poolside sun-loungers ‘reserved’ with beach towels, full English breakfasts, raucous karaoke bars and beaches crowded with scarlet-scorched flesh, don’t panic. Spain’s stunning and unspoilt Catalan coast offers an alternative and authentically Spanish holiday that couldn’t be further removed from those typically experienced on the over-subscribed ‘Costas’.

Lapped by the Balearic Sea in Spain’s north-eastern corner, the Catalan coast stretches almost six hundred kilometres from the border with France down toward Valencia. The best of Catalan’s coast is to be found northwards of Barcelona. 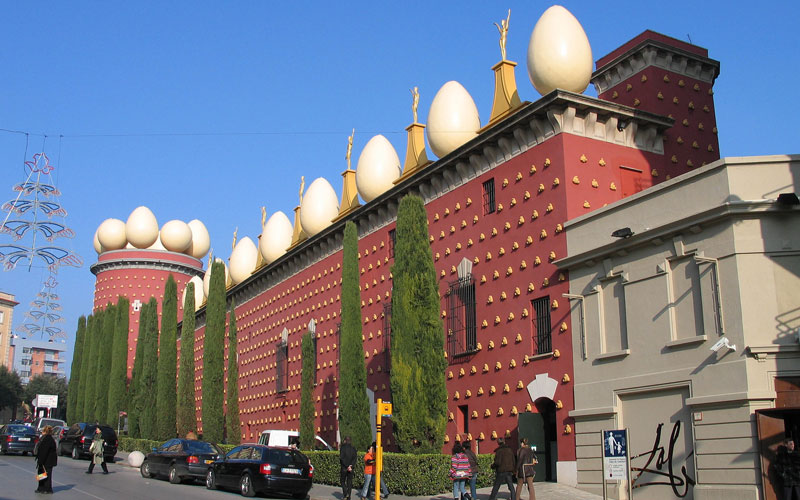 Just sixteen kilometres below the French border, the Cap de Creus Peninsula is Spain’s eastern-most point. A designated Natural Park, this rugged and stunning headland of rock has been shaped and eroded by the elements over the last 450 million years. Walking trails allow for exploration of this unique geological landscape, and the peninsula’s natural and deserted alcoves, washed by clear turquoise waters, are some of the most beautiful in Spain.

The traditional fishing port of Cadaques is a highlight of the peninsula. This beguiling settlement of narrow streets and Mediterranean-style whitewashed houses was a favourite destination the artists of Salvador Dali and Pablo Picasso, who drew inspiration from its sun-kissed climate and stunningly picturesque setting.

Nearby, the historic town of Roses, which was heavily fortified against pirate attacks in the sixteenth century and possesses the largest fishing fleet on the Catalan coast, is today a popular resort. Uniquely, thanks to its position on the vast Bay of Roses, the town faces west and thus enjoys spectacular sunsets. Besides excellent beaches, Roses offers many attractions including its medieval citadel and museum, the recently restored Castell de Trinitat – a star-shaped medieval fortress, and a superb seafront promenade. 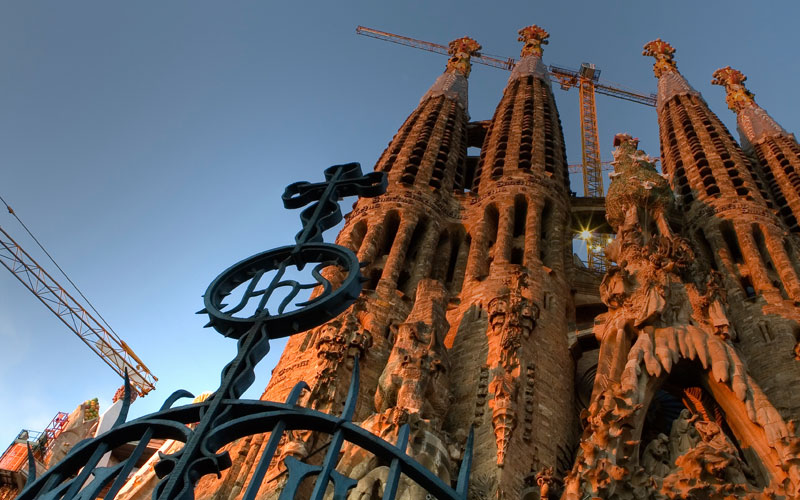 There are many more treasures to discover along Spain’s Catalan coast and for those unfamiliar with this wild and unspoilt region the best introduction might be an escorted tour which covers the very best sights, attractions and activities here. Rail holiday specialists offer a holiday based in Roses which not only incorporates the best of the Catalan coast in its varied itinerary but also includes an excursion to Barcelona, Catalonia’s iconic and culturally-rich capital city. With no travel and accommodation arrangements to worry about and plenty of free time built in to the schedule, holidaymakers are free to enjoy their own unforgettable experience of the Catalan coast. 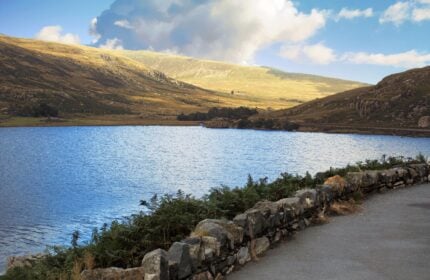