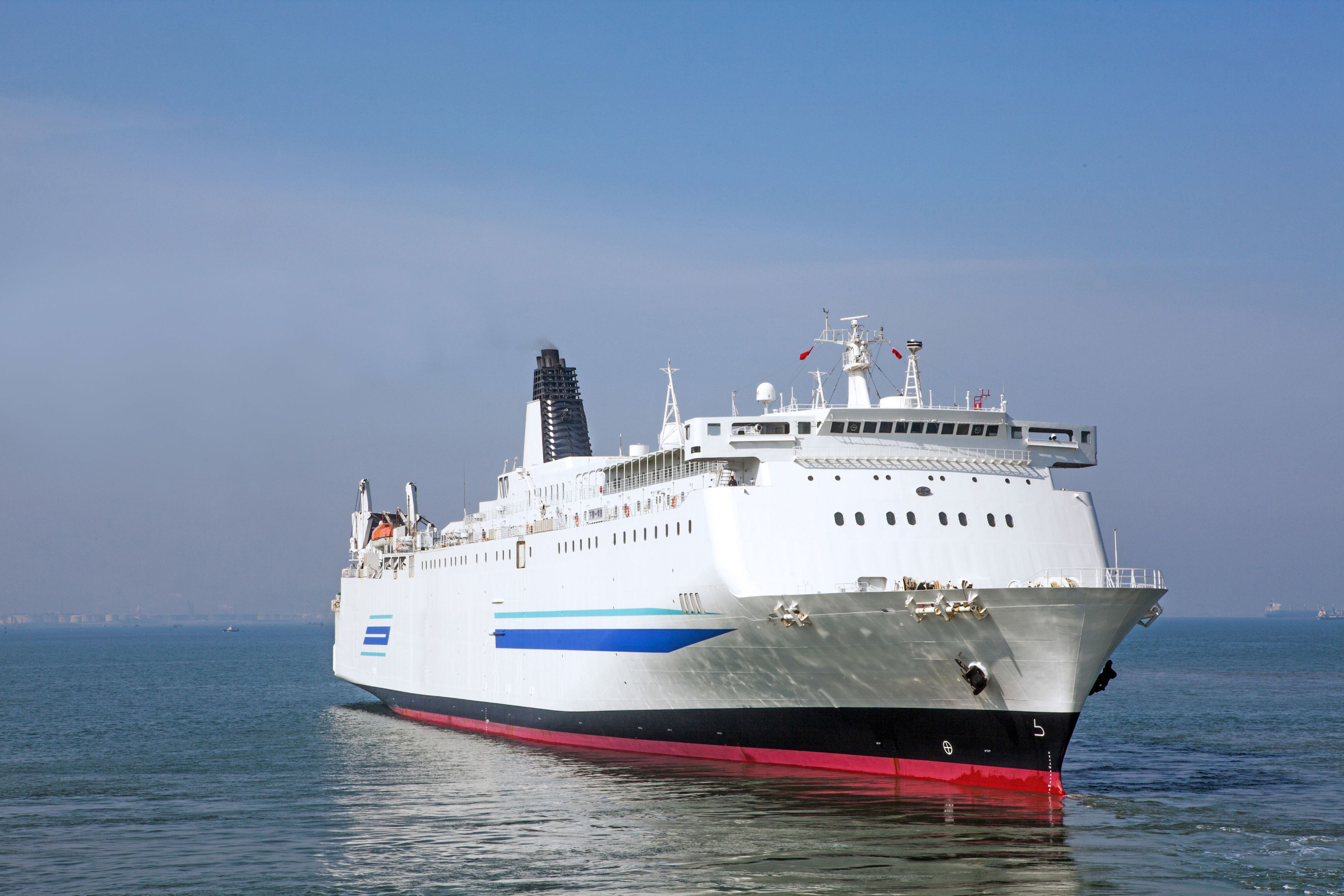 Thankfully, there is a way to avoid these inflated prices though; by taking a ferry.

The idea of travelling by ferry had been slipping out of fashion in recent years, with consumers opting for what they perceived as quicker and easier flights. Now though, these same consumers are realising ‘quicker and easier’ flights are very often laden with hidden fees, long delays and endless queues.

“Some routes – notably Dover to Calais- have seen a huge 25% surge in capacity this year,” says Bill Gibbons, director of Discover Ferries (www.discoverferries.com).

“Ferries offer fantastic value- especially outside peak times like weekends. Whether it’s a day trip to Guernsey, a gite in France, or family adventures in Ireland, you can take everything which the family crams in the car at no extra charge – bikes, children, dogs, the lot.”

It’s not only the ferry crossing itself that can save you money, travelling by car in recession-hit Europe also lets you take advantage of plunging hotels rates. Hotel chain Mercure, for example, has 400-plus hotels across Europe, with rates from £72 per room per night.

Camping and mobile home holidays on parks in France, Spain and Italy are also great value by ferry and car: Venue Holidays offers seven nights’ self-catering in a tent in the Jura region of France over the August Bank Holiday, from £235 (total price) for a family of up to six, including midweek Dover-Calais crossings. A similar family could have a week in Gascony from £319 – and on Spain’s Costa Verde, from £277.

According to ferry company AFerry.co.uk, the number of Brits planning to take a car abroad has surged by a third (33%) in three years – with France, Germany and Italy being the favourite destinations.

There are great deals for the Channel Islands too: Condor Ferries high-speed return crossings ex-Poole or Weymouth for two children and two adults start at £34.75 each – with no baggage limits or lengthy check-ins, and with big savings on duty-free.

Ex-Newcastle, DFDS short August/September breaks of up to three nights in Amsterdam, at one of 11 selected hotels, with a night on-board in each direction, start from £92 for two sharing or £73 for four sharing (if booked by August 31).

On Dover-Calais crossings, French-owned MyFerryLink says that if any customer finds a lower fare on a ‘like-for-like’ booking, it either matches the price or refunds any difference. Its ‘any duration’ fares start from just £19 each way for a car and up to nine passengers. P&O fares on the Dover-Calais run start at £30 each way, for car and passengers, plus a £10 voucher to spend in on-board shops and restaurants on each booking with a car, for trips of five days plus on the Continent.

Ferries to Southern Ireland are in hot competition too: Irish Ferries Holidays cuts holiday cottage rentals from August 17, saving up to £266 on peak season prices – so two adults and four children could share a three bedroom cottage in County Kerry for a total £736, including the return ferry. Other holiday cottage locations include Mayo, Sligo and Galway in the far west, County Cork and County Wexford.