This site uses cookiesClick here to remove this messageMore information
Welcome to Silversurfers - features, offers, news & social forums for the over 50s...
Silversurfers
Log In Join
Silversurfers
Menu
Articles
Articles TravelGrab a Christmas bargain in the US 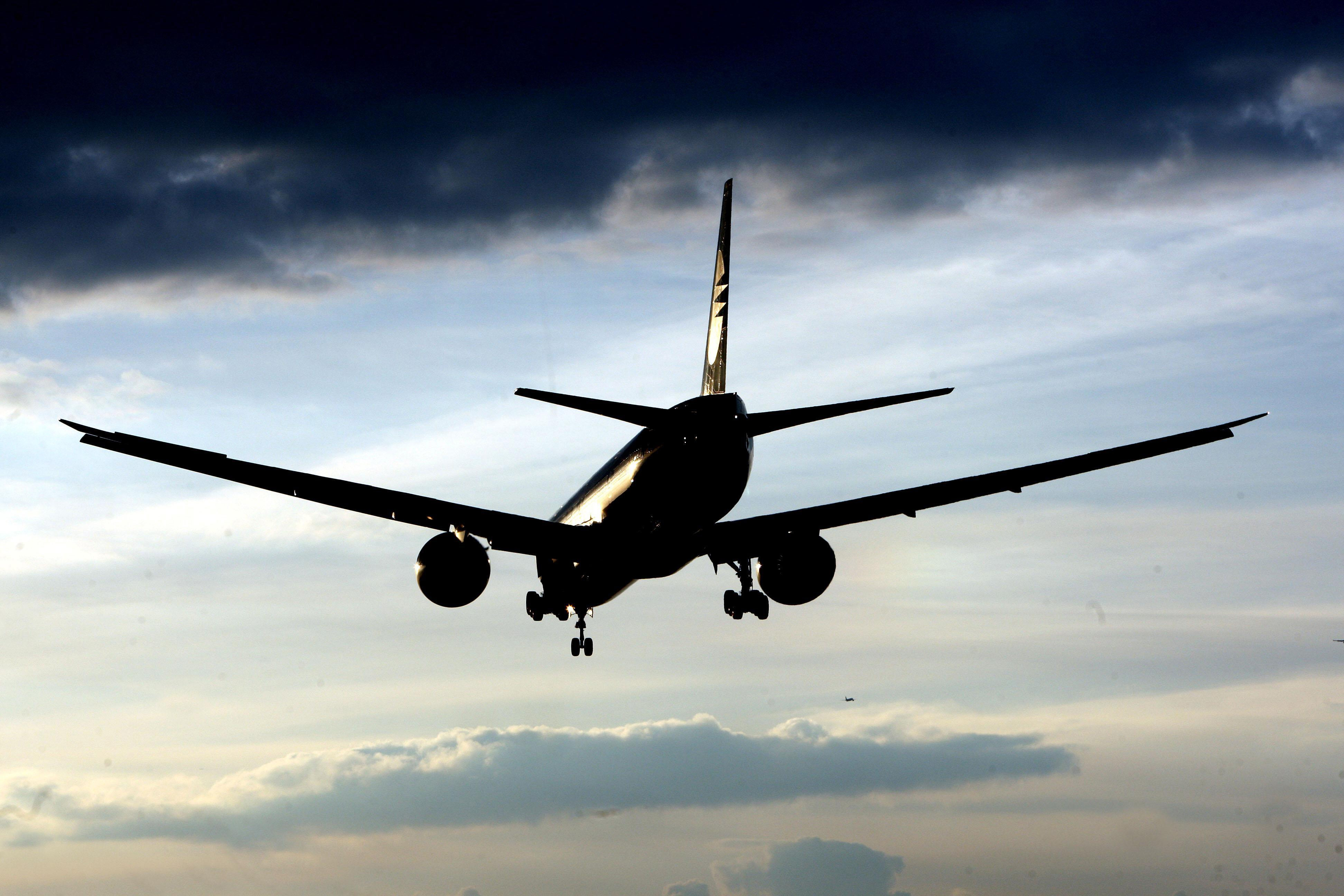 Grab a Christmas bargain in the US

Boston bargains beat those of the Big Apple for Britons doing their Christmas shopping in America.

Prices in the Massachusetts city are 4%-6% cheaper than in New York or Chicago, according to a festive shopping guide from Post Office Travel Money.

Overall, prices of designer items are around a third less expensive in the three US cities surveyed than in London, with the biggest savings being on jeans.

Some clothes are 61% cheaper in the US than in London, while savings of around a third are commonplace across a range of other possible gift items such as toys, electrical goods, fashion accessories and footwear.

Bargain-hunting Britons can also save by travelling stateside for such items as Kindles and iPads, while skincare and make-up products are around 22% cheaper in the US than in London, the survey showed.

Travel company Hayes & Jarvis also reported that Christmas shopping holiday packages were lower in Boston, with a four-night trip to Massachusetts costing less than £600, while a three-night visit to New York would set tourists back around £750.

Post Office Travel Money head Andrew Brown said: “There are huge savings to be made by heading to US cities to buy presents.

“Of almost 200 items price-checked, the majority are much cheaper than in London.”

Would you consider heading to the US for a bit of Christmas shopping?