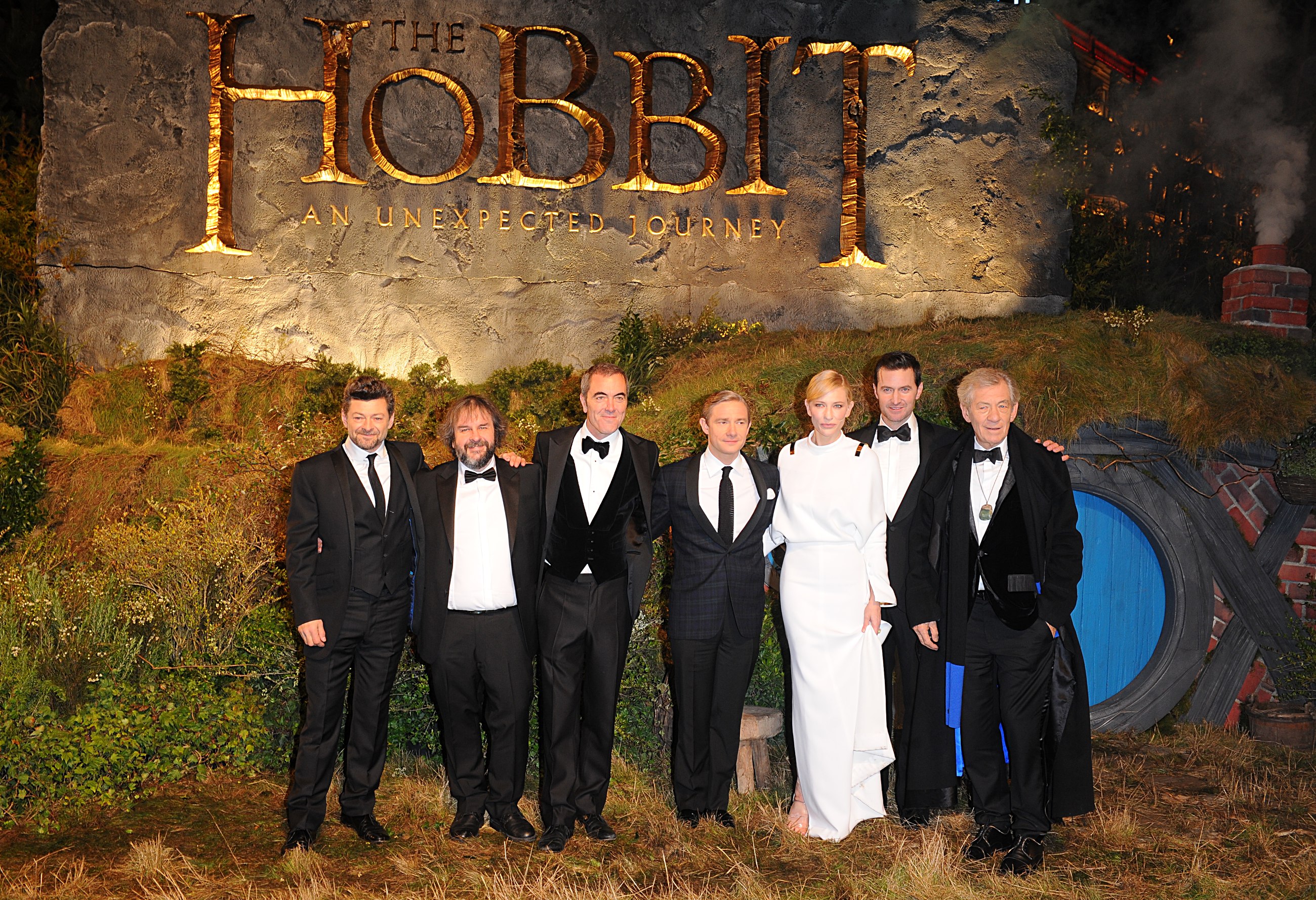 The release of The Hobbit movie is set to launch a rush of UK visitors to New Zealand where the film was shot.

There has been a big increase in demand for New Zealand dollars since the film was released earlier this month, according to foreign exchange company Travelex.

The Crystal Cruises company has increased its New Zealand programme due to renewed interest in the country since the JRR Tolkien-inspired film came to cinemas.

Travelex said pre-orders for New Zealand dollars were 26% up compared with this time last year.

David Swann, from Travelex, added: “Hundreds of fans of the film are making trips to New Zealand.

“We predict the numbers of visitors will rise after families watch the movie during the Christmas break and see the spectacular scenery.”

Travel companies that operate in New Zealand are also taking advantage of the interest in the region, by offering Hobbit-themed tours and visits to the natural locations used in the film.

Crystal Cruises land and port operations vice president John Stoll said: “We’ve increased our itineraries to New Zealand as a result of the increased interest in travelling to the area since the filming of The Hobbit and Lord Of The Rings. The tours are proving to be extremely popular with our guests.”