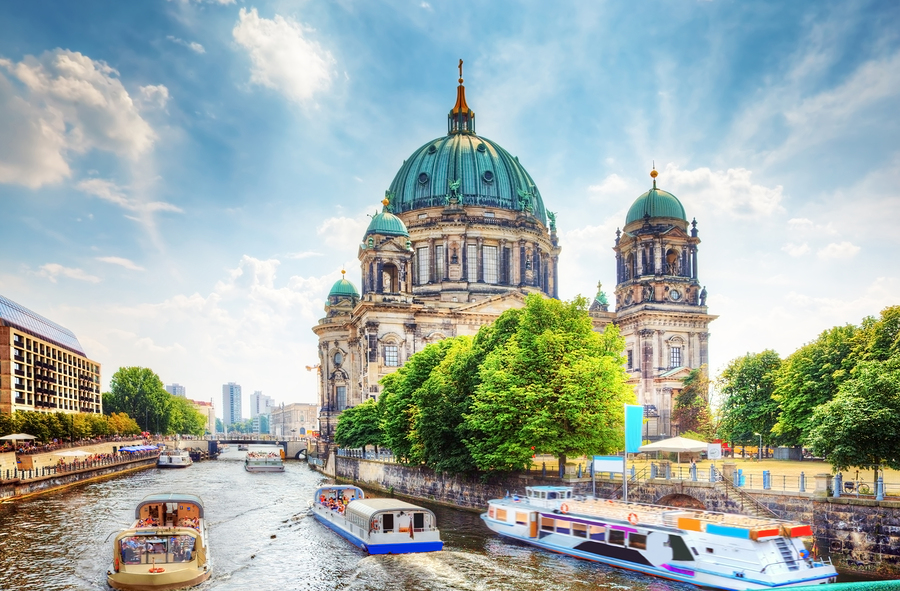 10 things to see in Berlin

If you’re planning a city break in this stunning, sprawling capital, you’ve got plenty of treats ahead of you.

Plan ahead and be certain you’ll be seeing some of its most spectacular sights with our handy 10 of the best guide.

Built in 1791 to celebrate Berlin’s status as Prussia’s capital, this ornate gate was once one of many, marking the boundaries of a much smaller, more manageable city. At the gate’s foot is the decorative Pariser Platz, home to some of the city’s most majestic buildings, and perched on the gate’s apex is a statue of Victory driving a chariot.

Lose yourself in fascinating, historical exhibits at Berlin’s Museum Island – one of the UNESCO world heritage sites. You’ll find everything from the Old National Gallery to the New Museum in one fabulous hub.

To get between Brandenburg Gate and Museum Island, be sure to the take advantage of the gorgeous stroll along the Unter den Linden. This beautiful boulevard is lined with linden trees that were first planted back in the 17th century, giving it an arresting and timeless feel.

Also near Brandeburg Gate is one of the world’s most moving and powerful tributes. This 205,000 square feet memorial is to honour the Jews killed as part of Hitler’s plans and features 2,711 unique slabs, arranged in a wave-like pattern.

A bustling selection of shops, skyscrapers and the Sony Center makes this the best place for spotting celebrities and stars during the film season but the Potsdamer Platz has a fascinating past. It went from the heart of the city to a no man’s land following the Second World War and was only regenerated after the fall of the Wall.

First built in 1894, this amazing government building was withdrawn from use in 1933, following a raging fire. When the Federal German Parliament returned, British architect Norman Foster designed an eye-catching glass dome – register before you arrive and you can climb it to enjoy a wonderful view of the bustling city below.

On the longest stretch of the Berlin Wall that still stands, you’ll find an amazing collection of artwork. This outdoor gallery showcases the paintings of artists from all over the world and expresses the hope for the future than blossomed following the fall of the Wall.

Known locally as the Fernsehturm and standing at an impressive 368m, this is the city’s tallest building. Even more amazing is the fact that it was built in the 1960s and its best feature is the fact that from the top, you’ll find a 360 degree panoramic view of the city.

This welcoming urban park is a must see during any trip to the city. Not only does it boast luscious walks, grand sights like the Berlin Victory Column and the Beautiful Palace, it’s also home to the open air Berlin Zoo.

Another wonderful place to take a stroll is in the picturesque grounds of Charlottenburg Palace, which can be found just outside the centre of the city. Located by the river Spree and boasting great china and painting collections, it’s a great choice for an enriching afternoon.

Do you have a top tip for Berlin getaways? 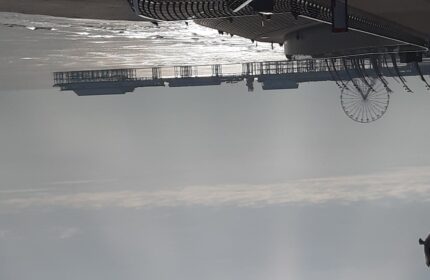