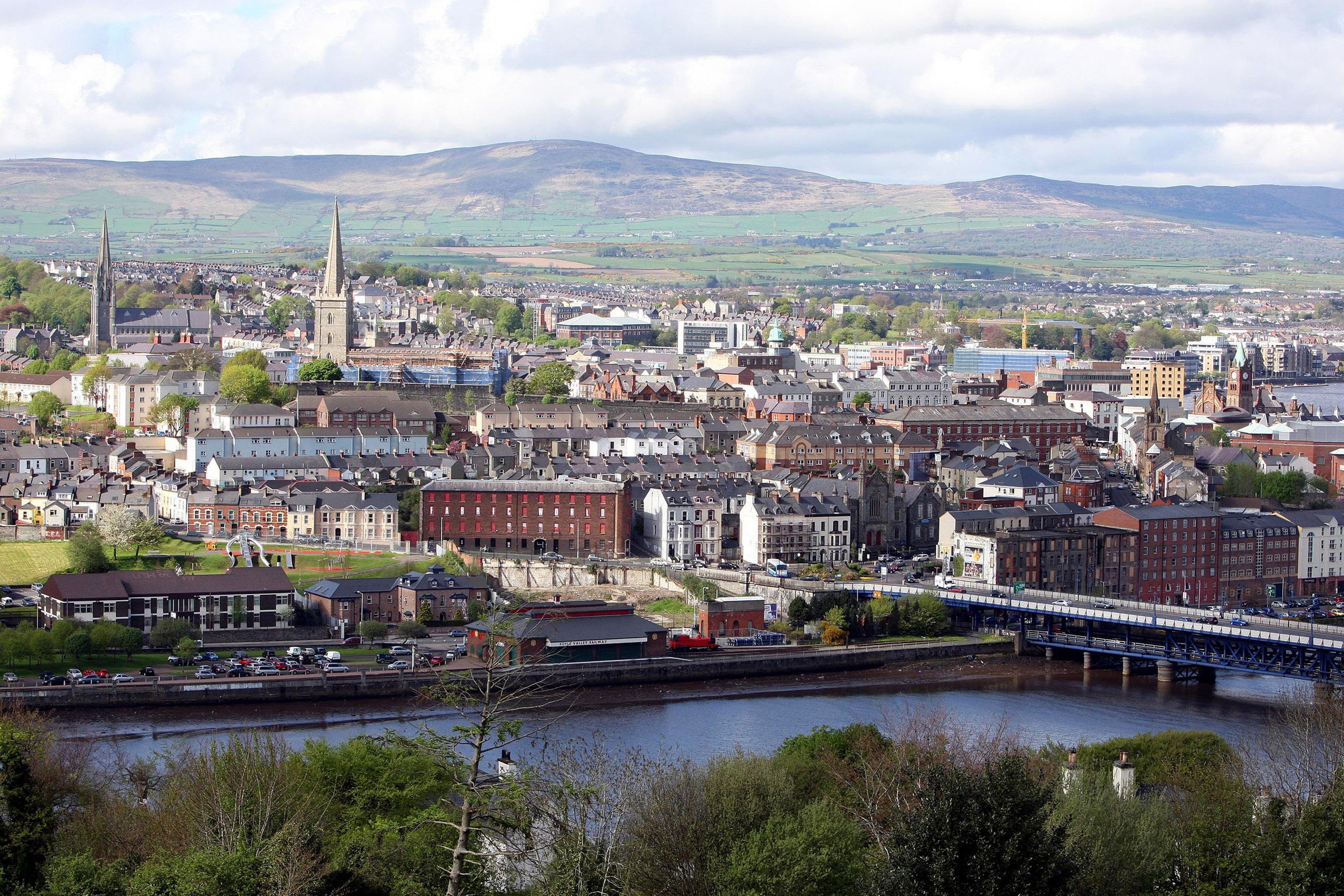 Londonderry has been named as one of the world’s best cities to visit in 2013.

Guidebook company Lonely Planet placed the Northern Ireland city as high as fourth in a top 10 cities list in its Best In Travel 2013 publication, saying:: “Londonderry is the UK City of Culture 2013, which means this vibrant historic walled city is undergoing a renaissance.”

Lonely Planet’s Tom Hall added: “Best in Travel is all about identifying destinations which offer the traveller something special. Derry is a brilliant example of a city that has bounced back from difficult times. This is a city with heart, which shines through in its exciting arts and music scene.”

In top place in the 10-city list was San Francisco, followed by Amsterdam and the Indian city of Hyderabad. Beijing was in fifth place, followed by Christchurch in New Zealand, Hobart in Australia, Montreal in Canada, Addis Ababa in Ethiopia and Puerto Iguazu near the famous waterfalls in Argentina.

One of the best back-in-time destinations in the guide was London’s Royal Opera House Tea Dance when visitors will be “transported to a seemingly gentler time”. Also featured in this category was Shakespeare’s Globe Theatre in London.

The Tower of London made it into the unluckiest places in the world category, due to its many executions and ghost stories, while London’s “Boris Bike” scheme featured in the category dealing with cities where cycle projects operate.

One of the best places to get a tattoo was at the London Tattoo Convention, while under the Snakes Alive category, wildlife reserves in Dorset were itemised for their adder-viewing opportunities.

Hadrian’s Wall in north-east England made it into the Great Wall Walks category which also featured the 8th century Offa’s Dyke on the England-Wales border.

Under the Legendary Last Stands section appeared Battle in East Sussex, better known as the site of the 1066 Battle of Hastings. Among the best places to hunt for buried treasure was the English countryside where many Roman coins are hidden.

Sri Lanka was tipped as the hottest country to visit in 2013 for both its good value and gourmet cuisine, while “epic beauty”. Corsica was the top region to visit.