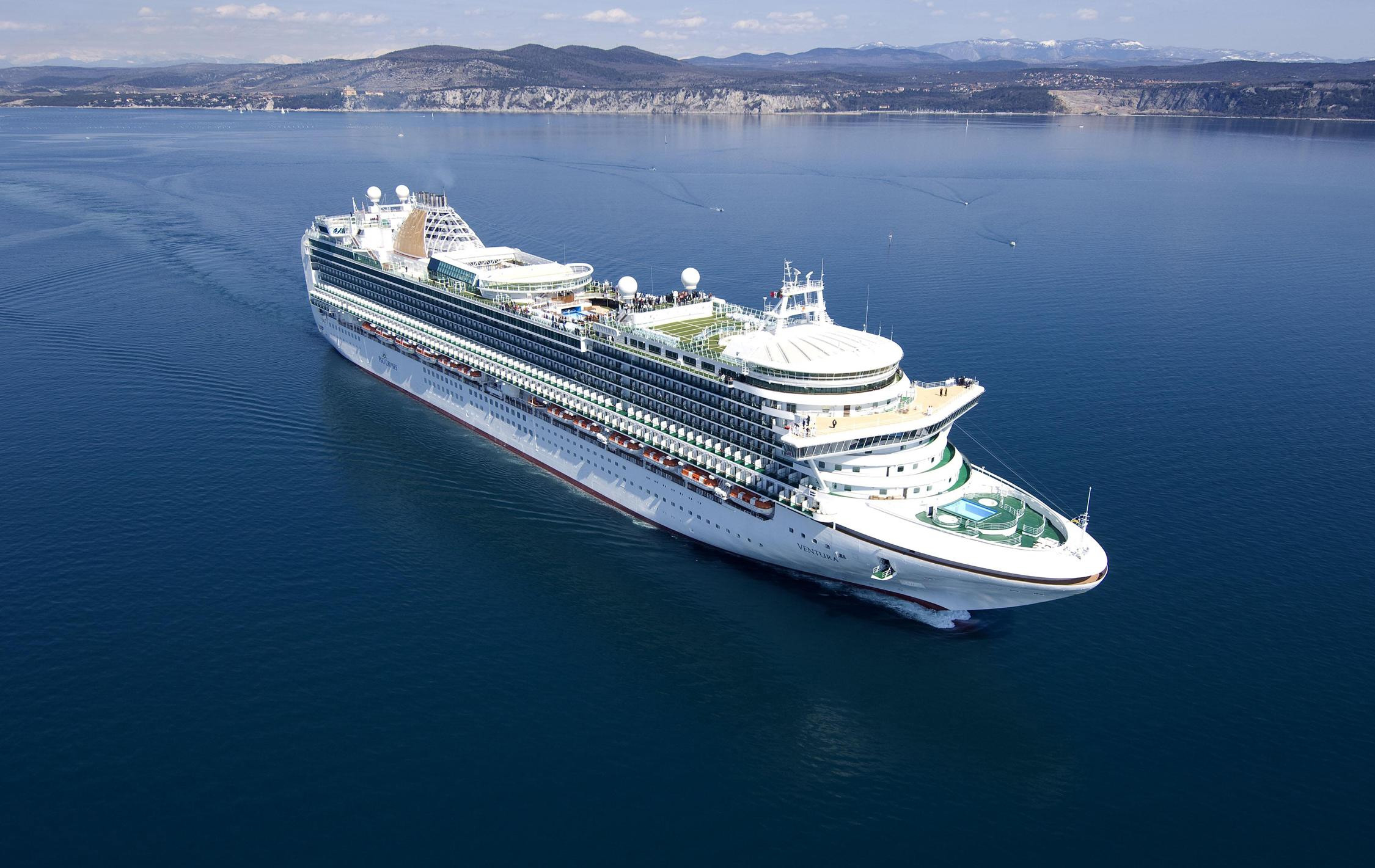 The number of Britons taking a cruise holiday this year is expected to have risen, despite the Costa Concordia disaster.

As many as 1.72 million Britons are expected to go on ocean cruise voyages in 2012 – a rise on the 1.7 million figure in 2011, the Passenger Shipping Association (PSA) said.

The association said it had been a challenging year for the industry following the incident in January when the Italian vessel Costa Concordia hit rocks off Italy and went over on its side in a disaster that claimed 32 lives.

With new ships on the way, the PSA is forecasting Britons will take 1.76 million ocean cruise holidays next year.

PSA director William Gibbons said: “There is no doubt that the cruise industry faced a unique set of challenges this year.

“But our UK figures show that the cruise sector has outperformed the rest of the holiday sector.

“The undiminished investment in new ships and product innovation is also encouraging, with six new cruise ships commissioned in 2012 and six more scheduled for launch in each of the next three years.”

Have you been on a cruise recently?  Would you recommend it?