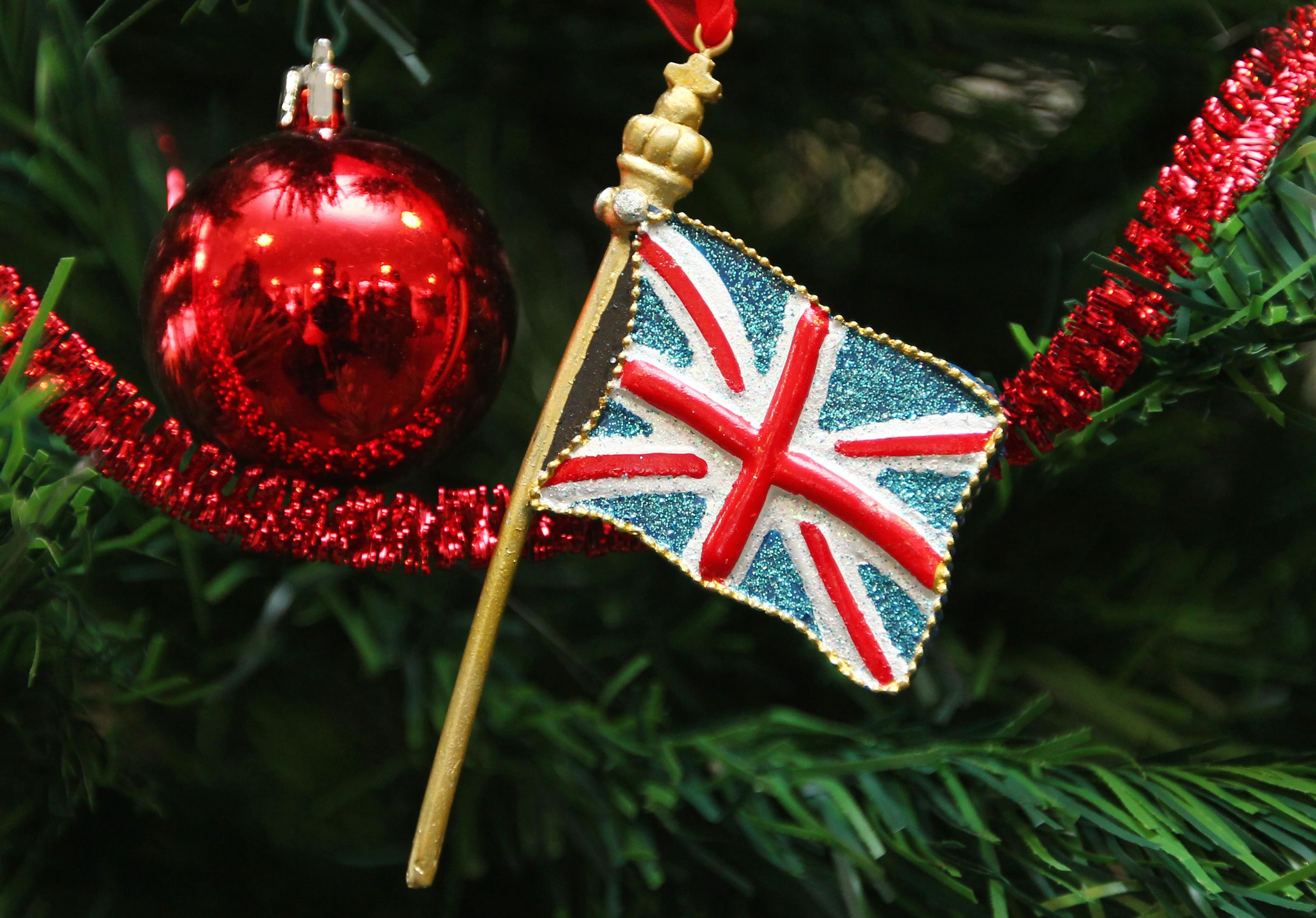 Tourists looking to cut the cost of Christmas breaks will do better in rental accommodation than in hotels, according to a price-comparison survey.

In some areas, holidaymakers going away in big groups will save well over 50% in two-bedroom rental accommodation than in staying in two rooms in a three-star hotel, the survey by TripAdvisor found.

On this basis, seven nights in rental accommodation in Cumbria over the festive period (December 15 to January 5) costs an average of £526, while the same stay in a hotel is 70% more expensive at an average of £1,776.

Of UK regions, only London offers better festive value for money if a group stays in a hotel. In the UK capital the hotel option, at an average of £1,500 for a seven-night stay, is 6% less expensive than the rental option.

Renting accommodation is also cheaper over the Christmas and new year period in a number of overseas destinations, with the exception of Amsterdam.

On the same seven-night basis as in the UK comparisons, central Florida is 52% cheaper for rental accommodation, while Provence in southern France is 40% cheaper, Barcelona 38% less expensive and Istanbul 36% less expensive.

In Amsterdam, though, it is 6% cheaper taking the hotel option.

TripAdvisor spokeswoman Laurel Greatrix said: “Holiday rentals are a great option, especially for larger groups going away for a week or more.

“The festive period is a notoriously expensive time to travel but, as our study shows, choosing a holiday rental can make things much more affordable.”