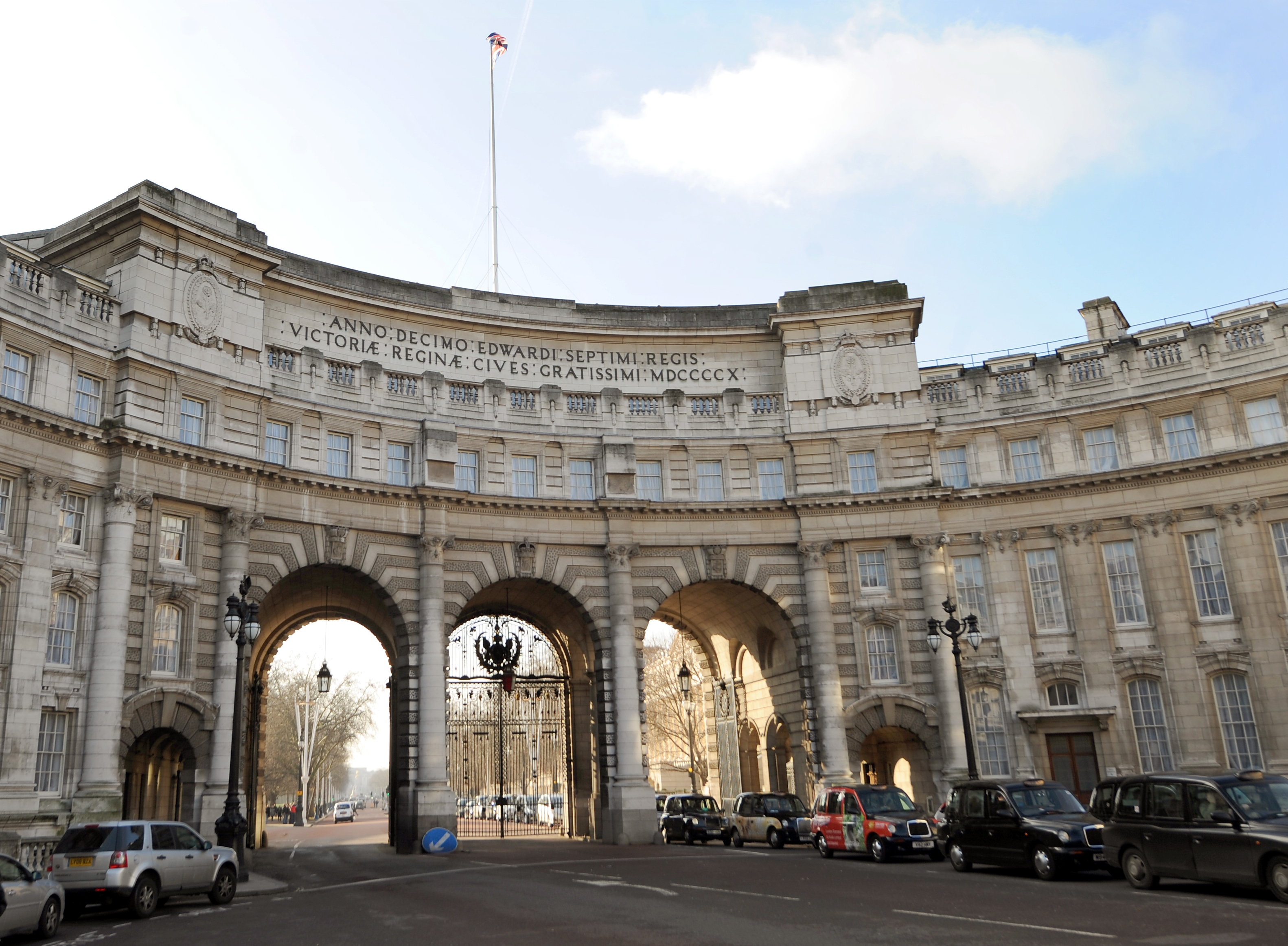 Admiralty Arch to be luxury hotel

Historic landmark Admiralty Arch is to be turned into a luxury hotel after the Government agreed to lease it out for £60 million.

The ceremonial gateway between The Mall and Trafalgar Square, which was built as a memorial to Queen Victoria, has been leased for 99 years to development company Prime Investors Capital (PIC).

It wants to transform the building into a five star 100-bedroom hotel complete with royal and presidential suites, a ballroom, spa and fine dining restaurant. Residential apartments are also planned for the first and second floors on the north side of the arch.

The deal is dependent on Westminster City Council granting planning permission for the multi-million pound conversion of the Grade I listed building.

Developers said the cost of the overhaul would be determined by what plans the local authority would consent to and admitted they did not have a “concrete time” for when they hoped to open the doors to the public.

Cabinet minister Francis Maude insisted the Government had secured a “good price” for the building and dismissed claims it would become the preserve of the super rich. He said: “It is not the preserve of anyone at the moment and it won’t be. The bars and restaurants will be open to the public.”

He added: “We think the price is a good price, a fair price. Obviously our main concern was to make sure the building is properly looked after, properly renovated and treated with the respect and affection it deserves.”

Up to 100,000 visitors a year are expected to pass through the hotel, according to Spanish investor Rafael Serrano. He said: “We anticipate the number of people will be between 40,000 and 50,000 guests a year and we hope it will attract another 50,000 visitors.”

The arch has been the focus of many national ceremonies over the last century, most recently the post-Olympic and Paralympic celebrations. It was commissioned by King Edward VII as a tribute to his mother Queen Victoria and was completed in 1912.

Officials said they had “kept in touch with the palaces” over the plans but refused to say if the Royal family had expressed a view.