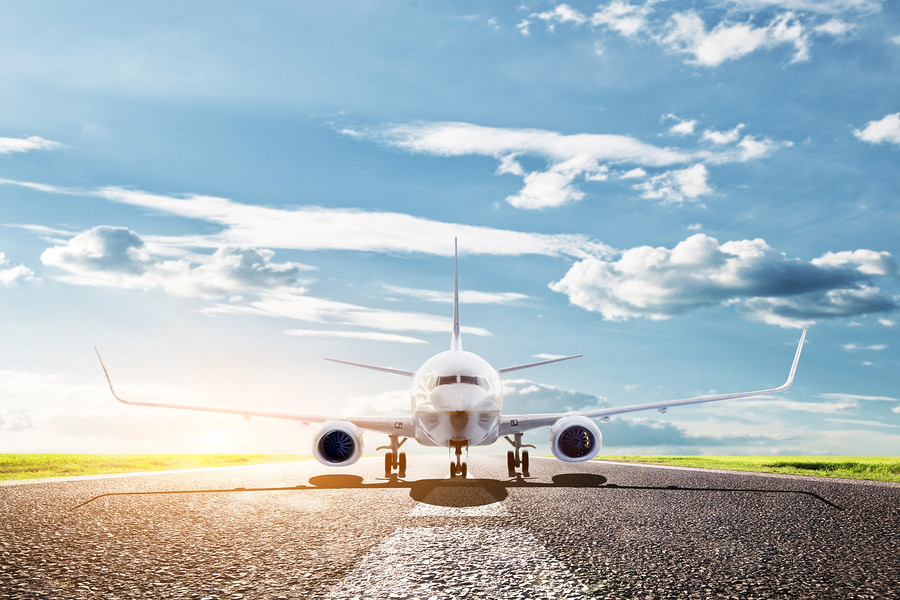 Keeping people entertained during a long flight presents some challenges, which airlines have met so far with multi-station televisions, showing the latest movie releases, pre-recorded radio stations and, of course, the glorious tradition of the in-flight magazine.

Those travelling with company only need to worry about sorting out who gets the window seat, whereas those travelling alone find themselves sitting next to a stranger, which can lead to interesting conversations, or just an awkward trip sitting with someone who does not wish to communicate, with the child behind you kicking your chair.

Therefore, airlines are considering changing the way that passengers are seating, by adopting a more train-like approach. Instead of rows of front facing seats (providing potentially limited opportunities for communication), planes may in the future be equipped with seats that allow passengers to face each other, like you might find on a train. This would allow those who are in groups to converse more freely, and give an alternative to staring straight ahead for the entire journey.

Zodiac Seats France, an industry supplier has discussed how this new seating idea would allow for more seats in the cabin, therefore meaning that airlines could carry more passengers on each flight. The idea is currently being discussed for short haul flights only; the design is hexagonal, almost like a honeycomb, so passengers are not actually directly facing each other. The seats would have a television in the back of them so that the entertainment options are more personal, so the direction of travel should not adversely affect any passengers.

Many have expressed concern over the seemingly cramped conditions provided by the new seating idea, but the measurements released by Zodiac show that passengers would have an extra four inches of leg room which can only be a good thing. Travelling backwards can sometimes make people feel travel sick, so there is a chance that some passengers could be affected, although when flying, the direction of movement is not as obvious as on a train or in a road vehicle, so it remains to be seen whether flying backwards would cause anyone to feel ill.

It is not yet known whether any airlines will take Zodiac up on their seat design, the impact on airline comparison websites, or whether the passenger facing seating plan will remain another story on the internet. If it does go ahead then short haul flights are destined to become a lot more crowded, but then again, you can put up with anything for two hours. Can’t you?