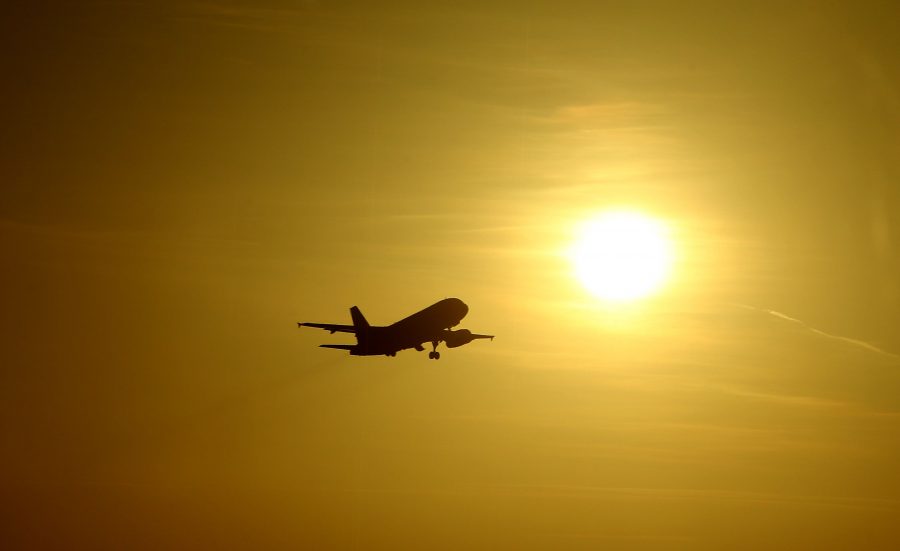 A majority of holidaymakers would be prepared to pay more to go on child-free flights, according to a survey.

Those in favour of adult-only planes include some with young children of their own, the poll by travel agent sunshine.co.uk found.

Of the 2,152 people surveyed, two thirds said they had experienced troublesome children on flights.

Asked if they would pay more if they could be guaranteed a child-free flight, 52% of those polled said yes. Of those in favour of adult-only air travel, 23% had children under the age of 10 themselves.

Screaming babies, children running around and children complaining topped the list of things that aggravated adults the most when travelling on planes with youngsters.

Children being too loud and kicking seats also annoyed adults.

As many of 48% of parents with children aged 10 or under admitted they probably did not do their best to prevent their children being disruptive on flights. The main reason for their not being more strict with offspring was that they were “on holiday” so were more likely to let their children do what they liked.

Sunshine.co.uk co-founder Chris Clarkson said: “I was surprised that so many of the people who would pay more for child-free flights were parents with young children themselves. I think it’s unlikely that too many airlines will introduce child-free flights, because there’s too much for them to lose in terms of people who would pay to fly but couldn’t if they had children.

“We’ve already seen some airlines introduce child-free zones, but a screaming baby’s cry can carry quite far, so if that’s the issue most people have with kids onboard then I don’t know how successful they will be.”

What is your view?  Would you pay extra to go on child-free flights?