Menu
Articles
Articles TravelTravel ExtrasCover you can count on 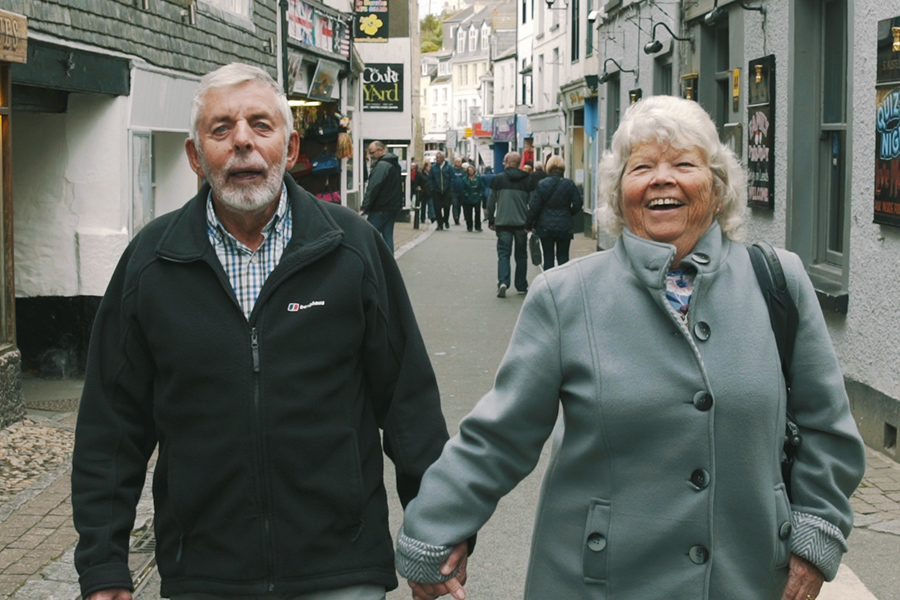 Cover you can count on

You never know what the future holds, so it’s always good to plan for the worst-case scenario. That’s what Denise and Michael learned during their recent trip to the Canary Islands.

After years of paying for travel insurance and never making a claim, they wondered whether or not it was actually worth it – and then came the fateful day they had to call on Staysure.

While strolling along a beach they had explored so many times before, Denise suffered a nasty fall on some rocks and fractured her hip. After being rushed to hospital, doctors told her she needed a prosthetic replacement – but that it wouldn’t be available for another week. “I was totally afraid,” Denise said.

Michael then got in touch with Staysure and explained what had happened. They decided that due to Denise’s other medical conditions, it was necessary for her to be flown home. “It seemed to lift every worry I had off my shoulders. There was a plane sorted out and I was on my way home. I can’t fault it,” Denise enthused. Staysure quickly organised an aircraft, complete with two pilots, a doctor and a nurse, and flew the couple back to Newquay, where they had a road ambulance awaiting their arrival. “The service was first class, it really was. The peace of mind of that service and cover is brilliant. I don’t think we’d ever think about going abroad without any proper medical cover,” Michael said.

Denise has now fully recovered from her hip operation but admits the accident could have cost more than just her health had she not bought travel insurance. She explained: “I think I would have had to sell my house if I’d have not had travel insurance. I think Staysure insurance offers you more than peace of mind. It offers you a personal touch. Every step of the way, they were with me. I couldn’t have asked for better.”

Voted the UK’s Best Travel Insurance Provider for four consecutive years at the British Travel Awards, Staysure creates a tailored policy that covers your every need. It means that, should the worst happen, you’ll have an insurer that’s by your side every step of the way – just like Denise and Michael.

Worried about the effect COVID-19 could have on your trip? Staysure also offers cover should you catch it while you’re away. Whether you’re an existing customer or a new policy holder, it comes at no extra cost, so you can travel with peace of mind. All T&Cs can be found on the Staysure website.

The skies are now open…but is your travel insurance adequate?

Why you should book travel insurance alongside your holiday