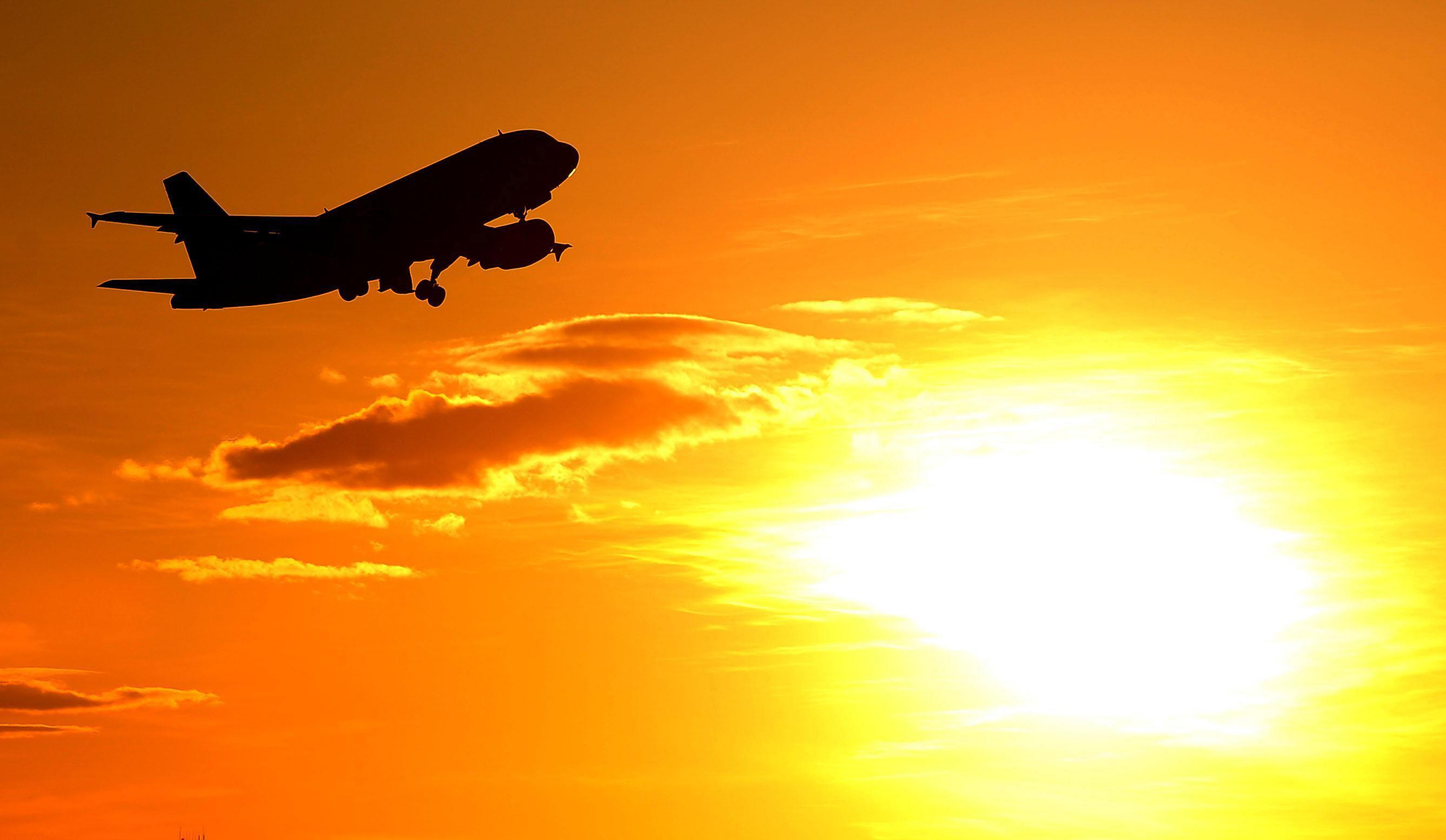 Flights to Paris from Shoreham

Cross-channel flights from a provincial British airport to France will start in spring next year following the launch of a new airline.

Brighton City Airways will start twice-daily scheduled flights on March 6 from the renamed Brighton (Shoreham) Airport in West Sussex to Paris Pontoise Airport, 17 miles from the centre of the French capital.

There will be a 15-minute check-in, a VIP lounge and flights will be on a 19-seat Let 410 commuter aircraft, and cost from £69 one way, including taxes and charges.

Passengers will be able to reach the city centre within two hours of parking at Shoreham, with tickets going on sale on December 1, the airline said.

Airport manager Ric Belfield said: “This is absolutely what we want to see at the airport, scheduled international travel bringing lots of people through our historic airport, which was the first licensed airfield in Britain.”

East Worthing and Shoreham Conservative MP Tim Loughton said: “Shoreham Airport has a lot to offer as a base for short hop trips to the continent with a large market of travellers on its doorstep who otherwise have to spend more time travelling to and through the London airports than in the air.”