This site uses cookiesClick here to remove this messageMore information
Welcome to Silversurfers - features, offers, news & social forums for the over 50s...
Silversurfers
Log In Join
Silversurfers
Menu
Articles
Articles TravelTravel ExtrasTop 5 things to do in the Kremlin 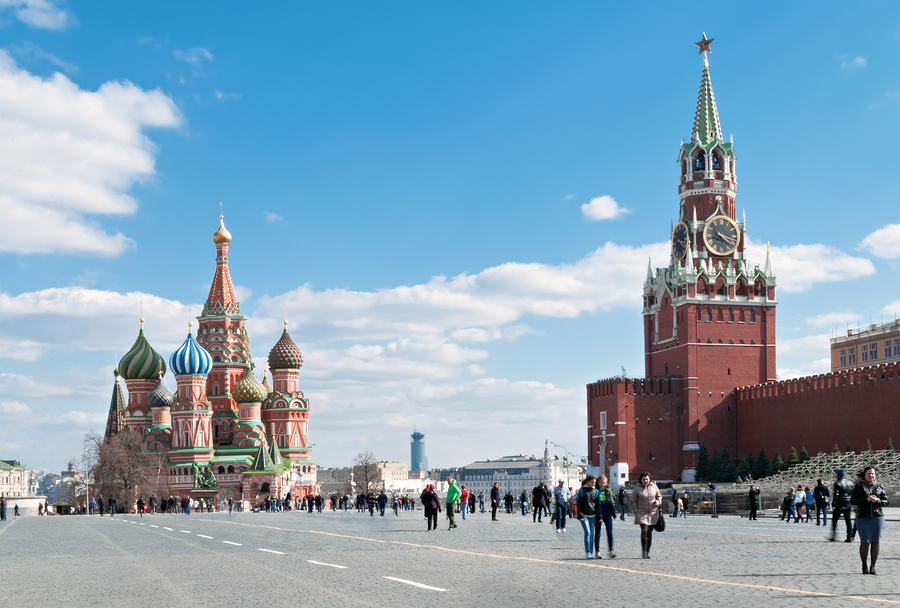 Top 5 things to do in the Kremlin

It’s surprisingly full of wonders – eggs, diamonds and dresses, not to mention a giant bell.  This is no longer a place to be feared, rather enjoyed.

The Kremlin is an extraordinary walled complex, in the centre of Moscow, with a settlement first established there in the second century BC.  It has an exciting history having been lived in by Tsars, occupied by various conquering armies and extensively renovated by Catherine the Great in 1773.  It contains five palaces and 4 cathedrals, along with many treasures, large and small.

It is still the seat of the Russian government and has recently gained a most modern addition, a helipad.  Open again to tourists since 1995, after the Communist era, the museums contain some of the most fascinating objects of the Imperial rulers.  Despite the turbulent events of history it has witnessed, the Kremlin is magnificent.