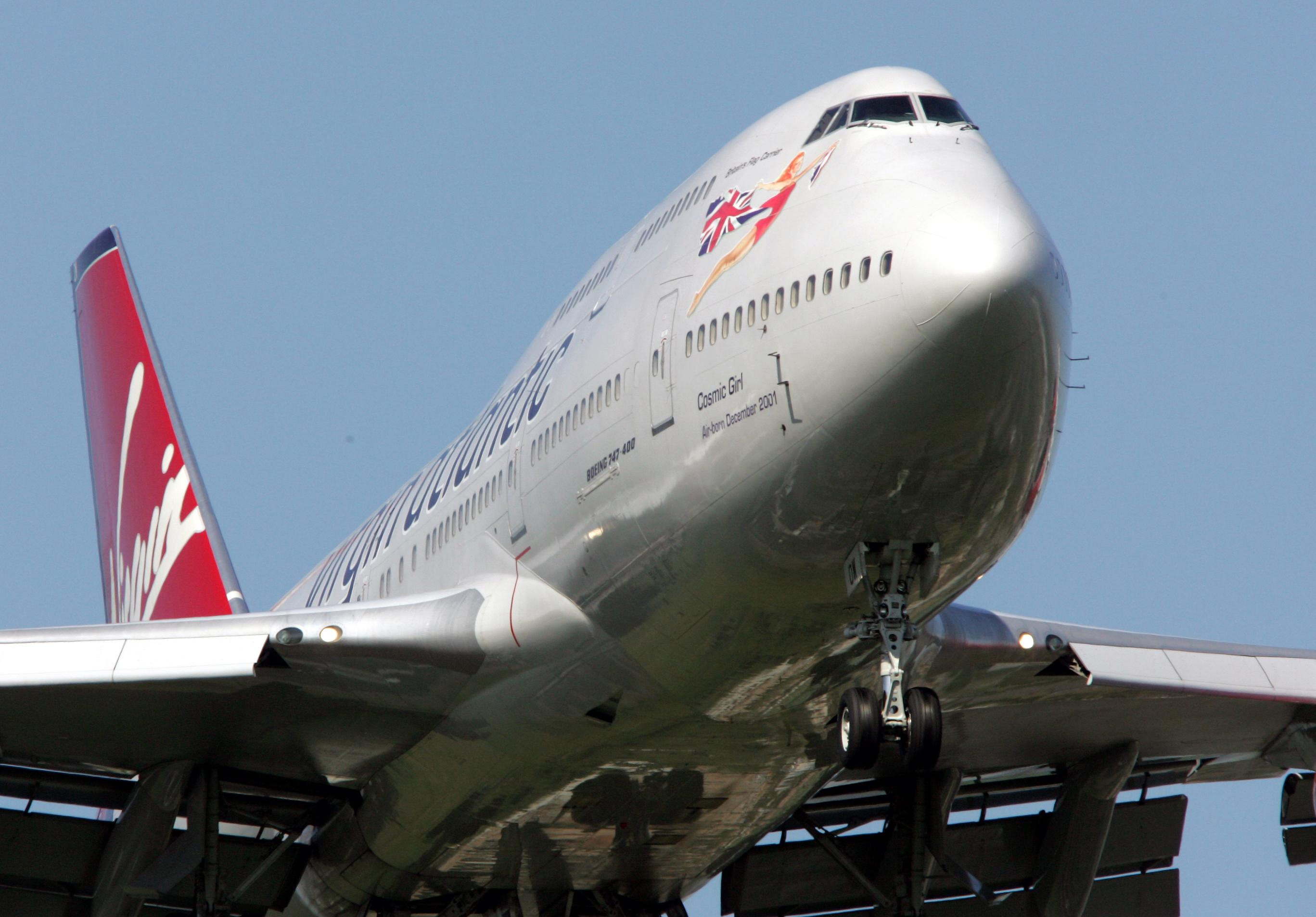 Virgin plans to begin services on March 31 2013 and will primarily focus on multiple daily flights between Heathrow and Edinburgh and Aberdeen.

The new routes, on which Virgin will compete with long-time rival British Airways, will complement the new Heathrow-Manchester route the airline is also introducing next year.

Virgin Atlantic chief executive Steve Ridgway said: “We have fought hard for the right to fly short haul and take a strong challenge to BA within these shores.

“For 28 years both airlines have battled for customers all over the world and it has meant that British consumers have ultimately had some of the world’s best flying and lowest fares.”

Edinburgh Airport chief executive Gordon Dewar said: “We’re focused on providing Scotland with choice both in terms of routes and carriers whilst extending its reach across the world.

“This new regular service does exactly that, giving choice to Heathrow and opening up a new set of onward destinations for our passengers.

“We look forward to working with Steve Ridgway and his team over the coming months.”

Scotland’s Transport Minister Keith Brown said it was a welcome announcement for both passengers and the air industry.