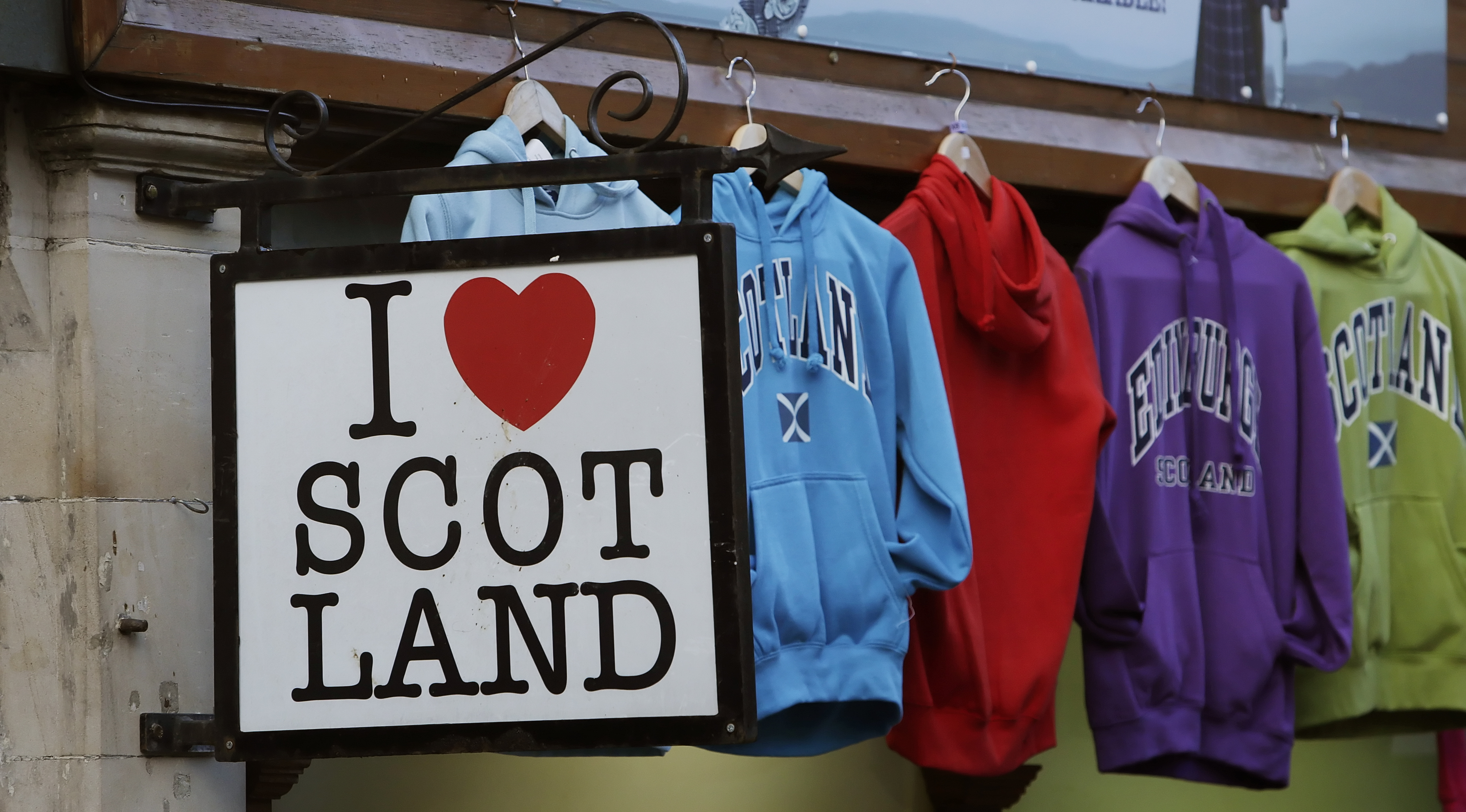 The warmth and friendliness of Scots is having a positive impact on tourists, according to a recent survey.

In the largest research of its kind, VisitScotland revealed 80% of visitors to Scotland were made to feel welcome and 70% said they would return within five years, while 88% would recommend it as a holiday destination to friends.

The results come before Scotland is thrown into the global spotlight in 2014 when it hosts both the Ryder Cup and Commonwealth Games.

The top reason people gave for coming to Scotland was the landscape and scenery, while Edinburgh was the most popular place to visit attracting 50% of sightseers, closely followed by the Highlands (45%) and Loch Lomond and the Trossachs (36%).

The number of people using an iPad or other tablet device to access information during their trip more than doubled from 6% to 15%, the internet was used by almost two-thirds at 57%, while the traditional guidebook was used by 34%. Digital platforms and social media were also revealed as increasingly important to tourism, with as many as 47% using sites such as Facebook and Twitter to talk about their visit.

Different nationalities used their time in Scotland in different ways, according to the survey, with Canadians more likely to go on a guided tour or learn about their Scottish ancestry while visitors from France were more interested in wildlife or film locations.

Italians enjoyed more cultural activities, fun-loving Australians had a night out as their top priority while visitors from the UK preferred a trip to the beach.

Malcolm Roughead, chief executive of VisitScotland, said: “The warm Scottish welcome is renowned across the world, but our survey shows the hugely positive impact local people have on the overall visitor experience.

“Scots, of course, are used to hosting visitors from all over the world, but the bar will be set even higher as the country heads into the global spotlight in 2014 with the Commonwealth Games, Ryder Cup and Year of Homecoming.

“Research such as this is hugely important to VisitScotland and the industry to ensure we know who our visitors are, where they want to get their information from and what they like doing when they arrive here on Scottish shores. That way we can keep an eye on trends and produce unique, targeted and exciting campaigns such as the Year of Natural Scotland in 2013 as a result.”