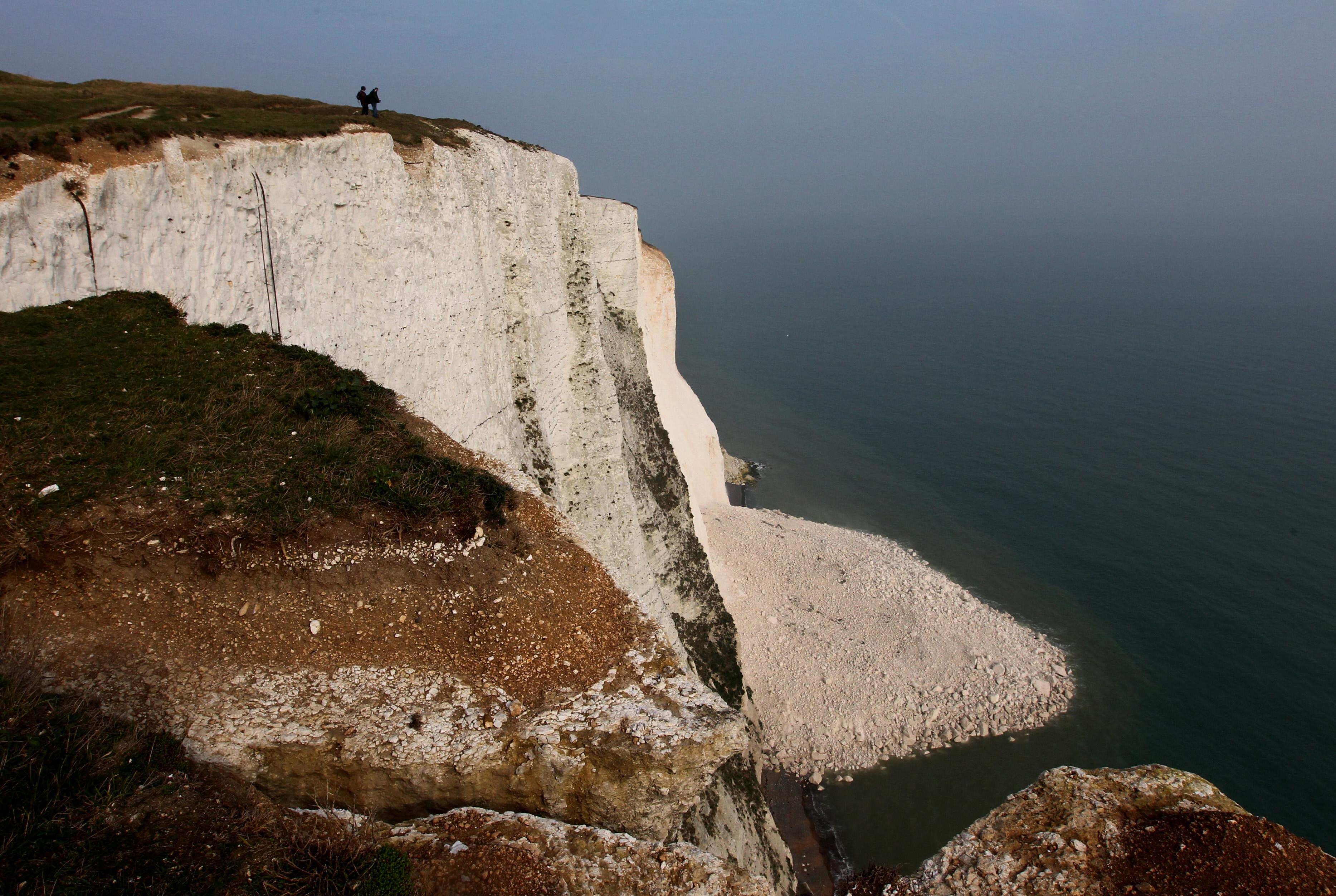 White Cliffs of Dover safeguarded by the National Trust

A £1.2 million appeal to safeguard one of England’s most treasured natural landmarks, the White Cliffs of Dover, has been successful, the National Trust has announced.

The trust said it has raised the money needed to buy a stretch of the chalk cliffs just under a mile long nearly two months earlier than expected.

The purchase of the 0.8 miles of land will fill in the missing link in a stretch of coastline almost five miles long owned by the trust on behalf of the nation, from its visitor centre above Dover port to South Foreland lighthouse.

More than 16,000 people and organisations have backed the appeal, which was launched in June and saw an average donation of £40.21, including Gift Aid, from members of the public. A host of celebrities, including Dame Judi Dench, singer Joss Stone and chef Rick Stein, offered their support to the campaign, which has reached its target in just 133 days.

A significant donation from the Dover Harbour Board helped the trust achieve its goal earlier than expected, and saw an average of £9,000 per day raised throughout the campaign.

Fiona Reynolds, who is in her final week as director-general at the National Trust, said: “Thanks to the generosity and support of thousands of people, we’ve reached our target nearly two months early. This appeal has tapped into something unique, the emotional connection that people have with special places such as the White Cliffs of Dover. The trust will now look to enhance the quality of access to this new land and build on some of the fantastic nature conservation work that has been carried out by the team on the ground.”

The chalk cliffs stretching east from Dover are home to a rich array of wildlife such as the Adonis blue butterfly and peregrine falcons, Kent’s only kittiwake, and plants including oxtongue broomrape and sea carrots. They have stood over dramatic moments in English history, including the first arrival of the Romans and the return of British forces rescued from Dunkirk in the Second World War.

And they have featured in songs and poetry, most famously the wartime classic (There’ll Be Bluebirds Over) The White Cliffs of Dover, sung by Dame Vera Lynn, and Matthew Arnold’s poem Dover Beach.

Alison Burnett, a volunteer on the White Cliffs of Dover team, said: “This chalky stretch of coastline symbolises so much for so many people and it’s wonderful to think that we’ve managed to raise the money so that future generations can enjoy all that this unique place has to offer.”

Bob Goldfield, chief executive of the Port of Dover, said: “It was very important to us that our donation would assist the trust in its ability to maintain and protect the cliffs, thereby ensuring a real and lasting legacy.”