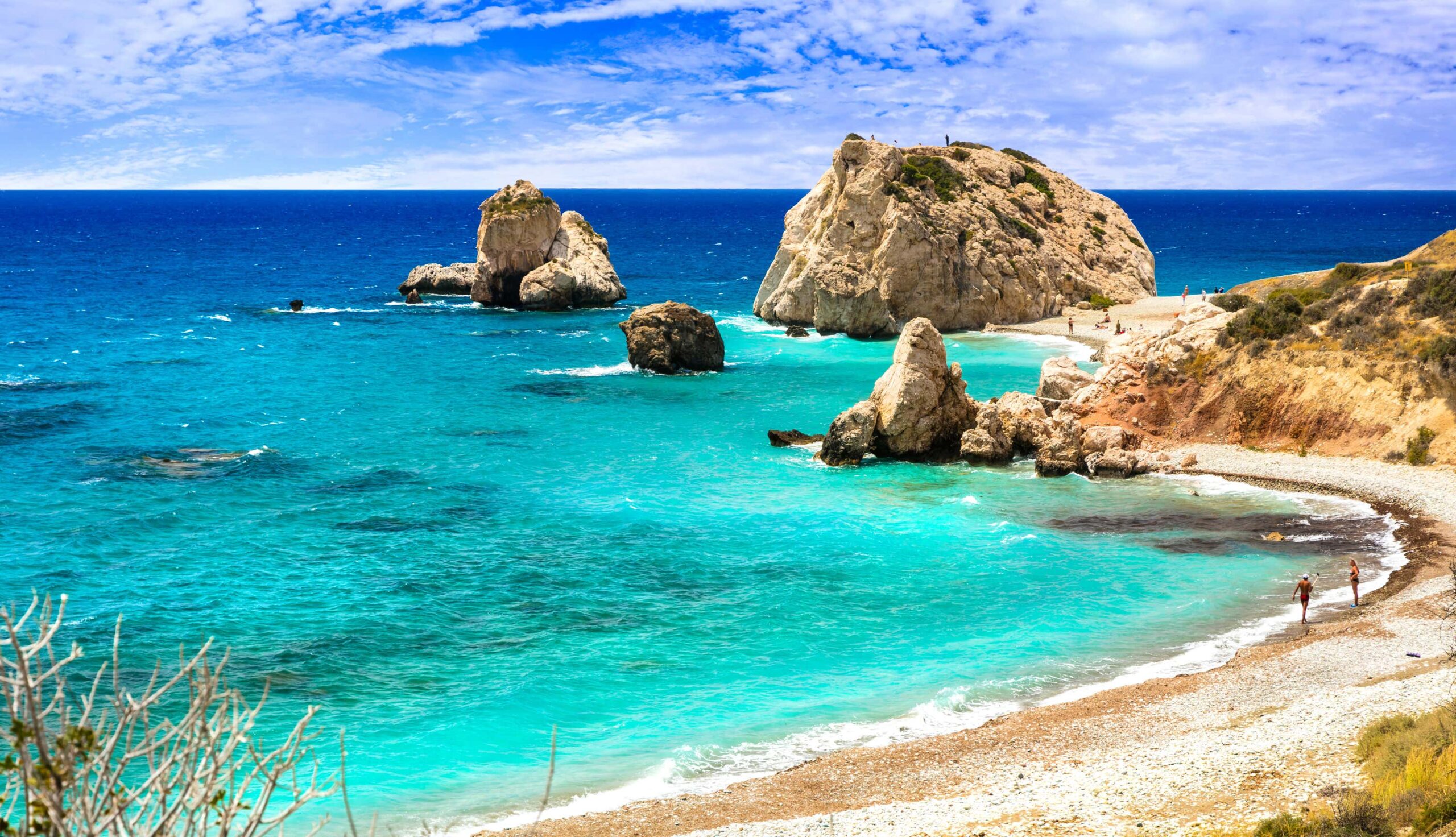 With delicious food and pristine beaches, Cyprus could be the perfect reintroduction to international travel.

For many of us, the tentative road map out of lockdown and roll-out of the vaccine has got us thinking about one thing: going on holiday.

The pandemic has meant international travel has been pretty much off the menu for nearly a year, and many of us are itching to go abroad again.

Cyprus could very well be the hottest destination of 2021. It’s opening its borders to vaccinated British tourists from the beginning of May – although restrictions on foreign travel are still in force at this time. The earliest date Brits will be allowed to go abroad is currently May 17.

So what do you need to know about Cyprus?

The food of North Cyprus is similar, but with more of a Turkish influence – so expect to see lots of doner kebabs and pastries like baklava and borek. 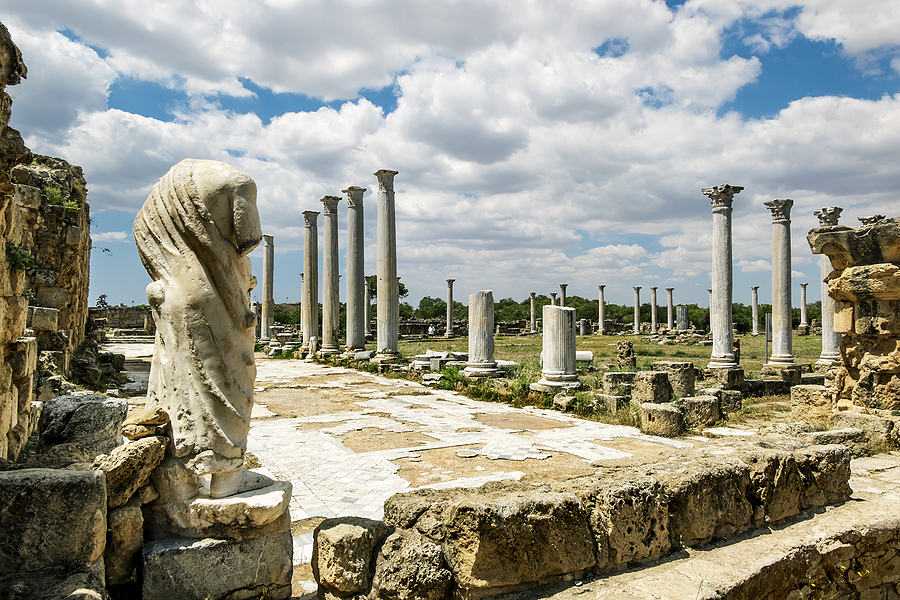 Ruins and antique statues in the ancient city of Salamis in Famagusta.Northern Cyprus.

Cyprus’ history is rich and varied, as seen at its many archaeological sites. Over the centuries, Cyprus has found itself invaded by various forces – be it Greek, Roman or Ottoman – and they’ve all left their mark.

Take the ancient city port of Paphos, said to be the birthplace of Aphrodite, the Greek goddess of love. See its castle (a Byzantine fort), visit the Tomb of the Kings – the necropolis is a UNESCO World Heritage Site – and marvel at mosaics in the House of Dionysos.

Other must-see historical sites include the Venetian Walls of Nicosia (dating back to the 1500s), the Kourion Archaeological Site (an ancient town built in the 2nd century BC) and the ruins at Amathus – where legend says Theseus fought the Minotaur. 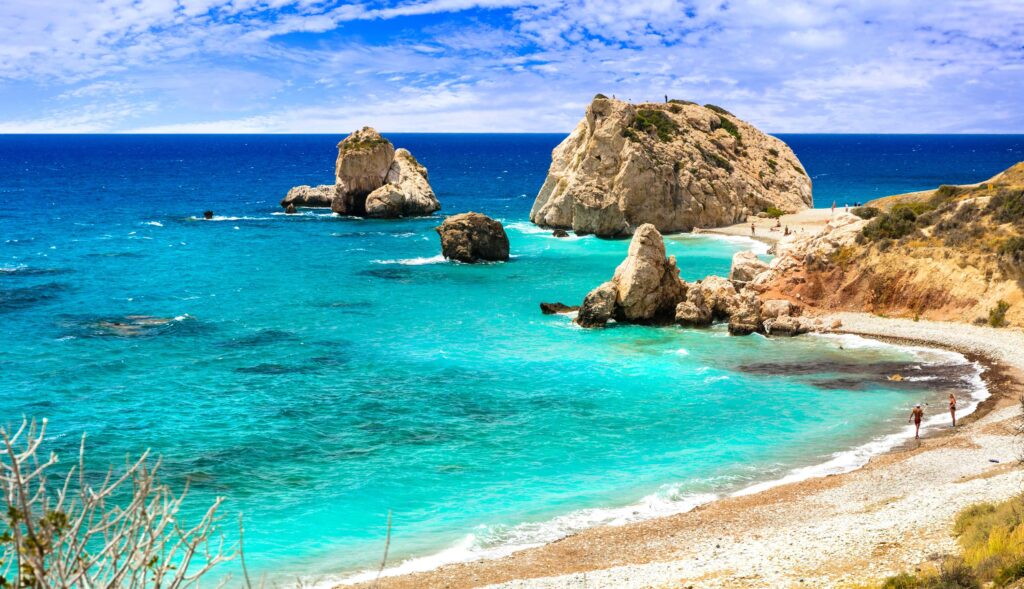 With white sand and crystal clear waters, there’s a reason the island is known for its waterfronts. Looking for a party vibe? Head to Nissi Beach; Coral Bay is the place for watersports; while the beach at Episkopi offers peace and quiet. 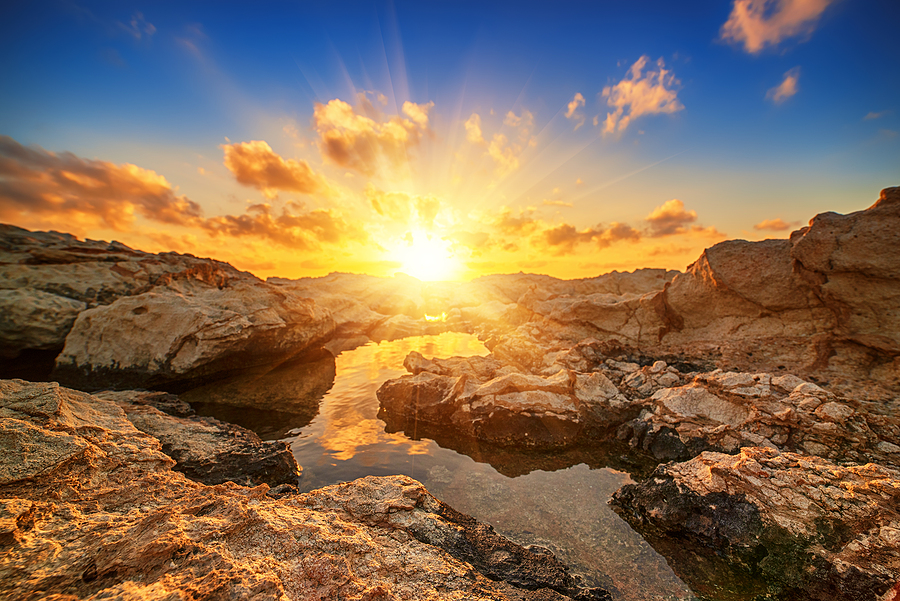 No one wants their summer holiday to be rainy and grey. While we can’t guarantee sunshine, Cyprus is known for its sunny weather and pleasant climate. Thomas Cook calls it “one of the warmest parts of the Mediterranean,” and says Cyprus is at its hottest during August, but enjoys warm weather from June until October.

If you’re looking for a more active vacation, you can explore some areas of astounding natural beauty on foot. Check out the dramatic rocky canyon of Avakas Gorge, climb the grey sand dunes at Limassol, or wander through the forests of Cedar Valley.