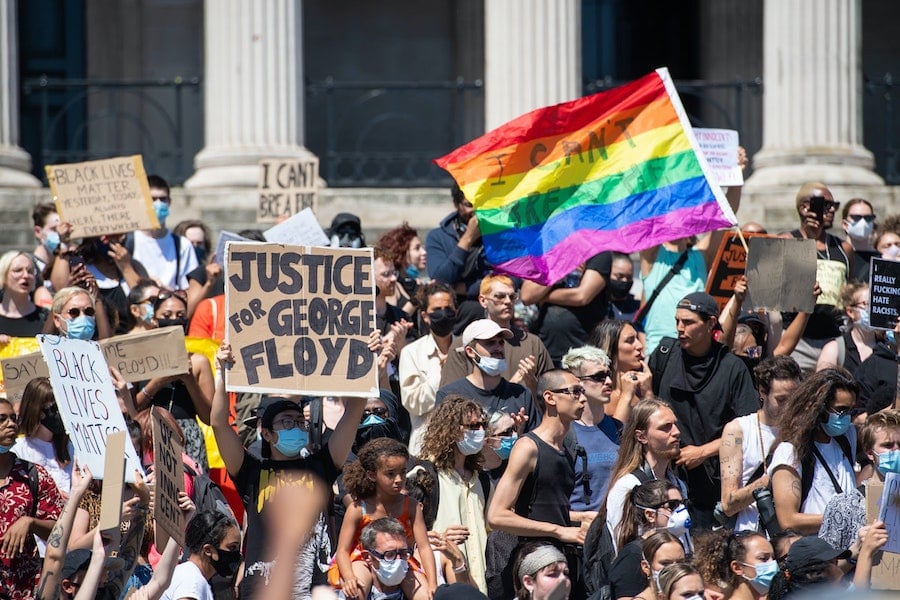 Check out these useful resources

The death of George Floyd has sent shockwaves of anger and outrage across the globe, with protests erupting across the US and beyond.

People have been taking to social media to show their support and solidarity with the Black Lives Matter movement, and many have been questioning how they can take positive action to stamp out racism in their community. Donating to relevant charities where you can, signing petitions and writing to your government are all important steps, but taking the time to read, listen and learn is also key to recognising and correcting unhelpful behaviours.

It’s your responsibility to educate yourself on white privilege, systemic racism and the issues faced by black people and black communities, not just in America, but the UK and further afield too. Here are five documentaries, talks and films to have on your radar…

1. Kimberlé Crenshaw on The Urgency of Intersectionality

Professor and activist Kimberlé Crenshaw coined the term ‘intersectionality’. In her 2016 TED Talk she discusses this phenomenon, where race and gender bias overlap to create multiple levels of social injustice, and the impact it has on African American women, and black women around the world. Empowering and thought-provoking, she calls on the audience to bear witness.

The film explores race, justice, and the prison system in the United States, and how the Thirteenth Amendment (which outlawed slavery, but left a significant loophole), has led to the mass incarceration of African Americans.

3. A conversation with black women on race

In this short documentary, black women talk about the everyday challenges they’ve faced in society and how it’s made them feel. From colleagues making derogatory remarks about their hair, to incidents of racial profiling with police, these stories detail multilayers of stereotypes and microaggressions that occur, and are experienced, on a daily basis.

Netflix’s When They See Us – created, co-written, and directed by Ava DuVernay – tells the true story of the Central Park Five; a group of young black men who were wrongly charged with assaulting and raping a jogger in New York’s Central Park.

The five teens maintained their innocence and spent years fighting their convictions, but it was only in 2001, when Matias Reyes, a convicted murderer and serial rapist serving life in prison, confessed to officials that he committed the crime, that their charges were vacated.

A powerful mini-series that will leave you thinking about miscarriages of justice caused by racial injustice.

The 2012 shooting of Trayvon Martin, an unarmed black teenager who was killed by a neighbourhood watch volunteer, was the case that kickstarted the Black Lives Matter movement – which campaigns against violence and systemic racism towards black people.

In this important documentary, Martin’s parents and others involved with the case address racial profiling and the cultural and societal issues surrounding the tragedy.

These heartwarming photos showcase family bonds from around the world

oldarse
1 hours ago
0
Thanks for voting!
For white people to understand what black people have to go through they need to know about the every day things that have happened to all black people from young and old. Besides the obvious ( the police) the things such as being ignored by shop assistants when waiting to be served, young children thinking it’s ok to insult you the list goes on and on. Alas nothing will change because the system won’t allow it to.
ReplyFlag as inappropriate

Lionel
7th Jun 2020
3
Thanks for voting!
'It’s your responsibility to educate yourself ...'

Please allow me to assure you, it is not my responsibility to educate myself on racism or supposed white privilege. That is a typical liberal Press Association fallacy of which they must be disabused.

As the butt end of racial and religious jokes and barbs all my life, and those generations that go back six thousand years before me (the Bible has the details) I can assure you it will not end in this life.

Any notion human nature may be changed is a fallacy, and an expensive one, but I suppose it keeps hack journos and social workers in jobs.
ReplyFlag as inappropriate

Learn to sketch and draw for free, online

10 powerful documentaries to watch while you have the time 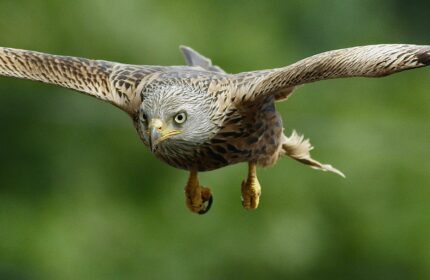 A special thought for... By Rowankaine
Latest Recipe

Should wearing a face mask be compulsory in shops?
Cast your vote now...