This site uses cookiesClick here to remove this messageMore information
Welcome to Silversurfers - features, offers, news & social forums for the over 50s...
Silversurfers
Log In Join
Silversurfers
Menu
Articles
Articles Speakers CornerWho should elect members of the House of Lords? 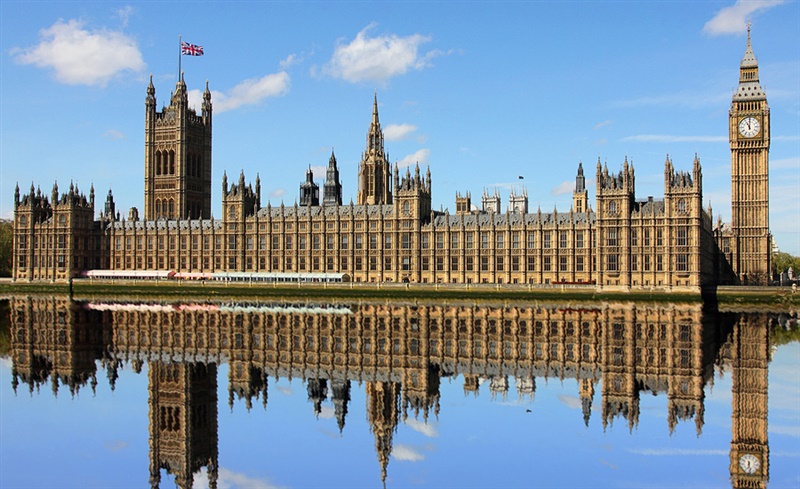 Who should elect members of the House of Lords?

David Cameron has been heavily criticised today for appointing 45 new members to the House of Lords which includes 26 former Conservative ministers and supporters, bringing the total number of Lords to 826.

Only the Chinese National Peoples Congress is larger as a parliamentary chamber than the House of Lords.

The new Lords include the disgraced Tory MP Douglas Hogg who used his parliamentary expenses to get the moat round his manor house dredged for £2,115.

The Labour MP John Mann has said “Creating ‘Lord Moat’ is an absolute disgrace. It is rewarding one of the very worst offenders of the expenses scandal. This brings Parliament into  disrepute.”

Baroness Deech said it was becoming increasingly difficult to get work done because of “too many people trying to be heard”. “The place is simply overcrowded to an extent that you can’t do your job properly,” she said.

“You have to queue for two hours to be able to get an oral question tabled.”

Many critics have said that there should be under 500 Lords and it desperately needs reforming again, however David Cameron has rejected this and said there is “no point” in reviving efforts to reform the House of Lords.

What are your views?  Should the government be appointing even more of its own “cronies” to the House of Lords when many feel it is too large and members are out of touch already?  Should David Cameron be making disgraced MPs like Douglas Hogg a Lord?