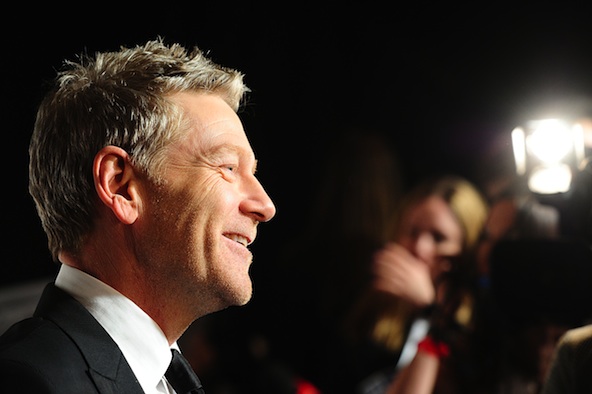 Sir Kenneth Branagh will direct and star in a new production of Macbeth as part of next year’s Manchester International Festival.

The production, 17 performances staged in a deconsecrated church, marks the actor’s return to Shakespeare after more than a decade.

Sir Kenneth, who was knighted earlier this month, has been seen on screen recently as troubled Swedish cop Wallander.

He previously directed and starred in an Oscar-nominated version of Henry V.

The festival has previously attracted names including Bjork and Damon Albarn.

Mercury Prize winners The xx will also take part next year playing a series of small shows with audiences of no more than 100.

Festival director Alex Poots said: “These wide-ranging events offer a glimpse at the breadth of the programme for the fourth Manchester International Festival.

“We continue to make ambitious and engaged work with some of the world’s greatest artists and thinkers, while taking the festival – and our audiences – in new, unexpected and challenging directions.”

The full festival line-up will be announced in February.

Which Shakespeare plays have you seen recently?