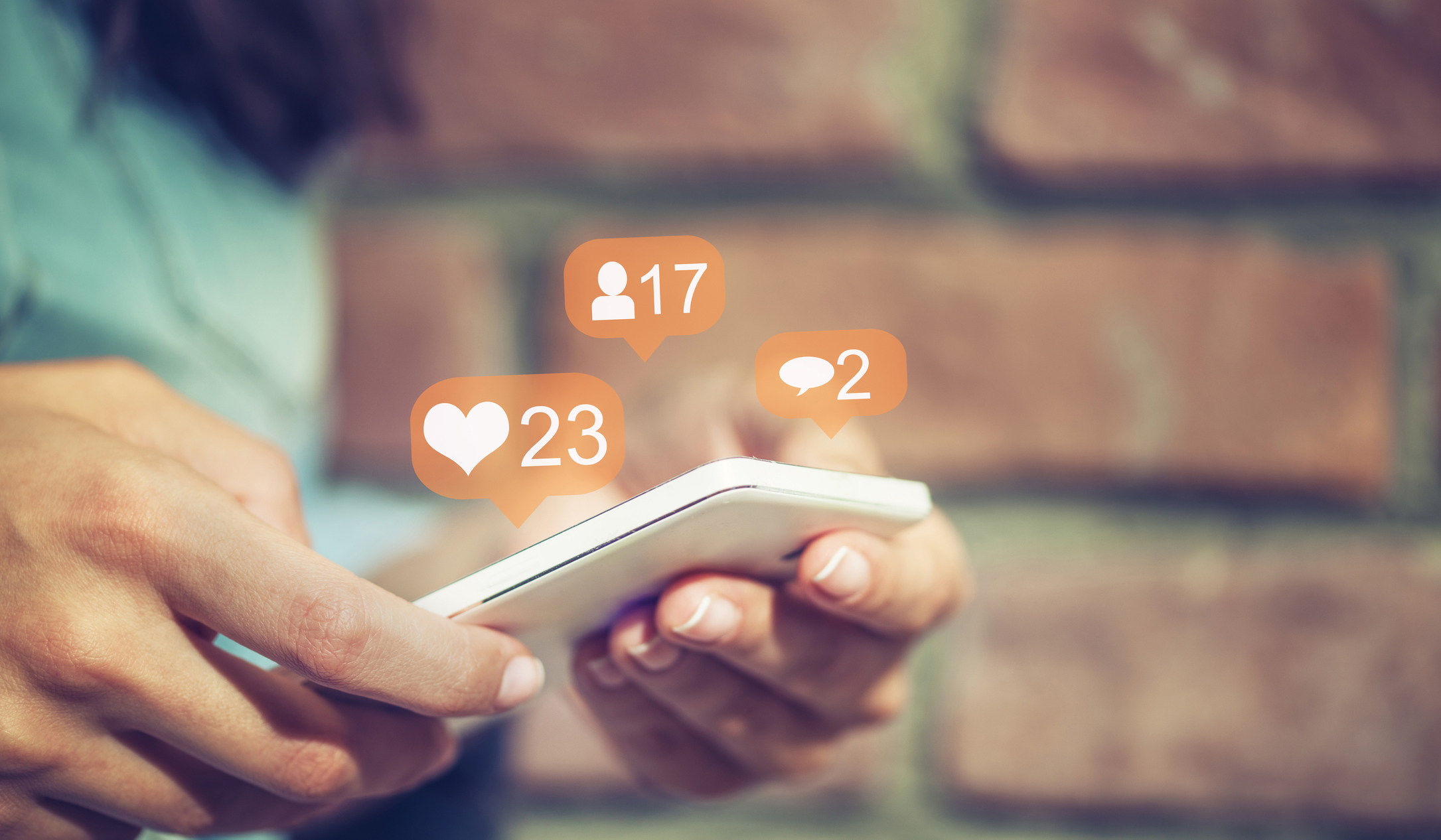 Apparently a five-minute Facebook session can boost your self-esteem

Social media has been blamed for a lot – making us all anti-social, boring, and even harming our mental health.

But new research by the University of Derby has found that spending just five minutes scrolling through Facebook can make you feel good about yourself, rather than terrible, and boost self-esteem.

Psychology lecturer Dr Zaheer Hussain and researcher Adam O’Sullivan studied 163 Facebook users aged between 18-24, to examine whether narcissism, stress and self-esteem could predict the intensity of their Facebook use – and whether a short session using the social media site could produce immediate psychological effects.

They found two interesting things: If a person has higher stress levels, the more intense their Facebook use is. And secondly, they noticed there was a ‘significant’ increase in self-esteem when users logged on for a five-minute session once a day.

Dr Hussain said: “A five-minute Facebook session can immediately result in increased levels of self-esteem. This may be because users who browsed their close friends, chatted with them, or viewed positive content on social networking sites would display a momentary increase in self-esteem.”

In other words, you’re more likely to do things in the first five minutes of your Facebook session that will make you feel good about yourself. After that, it could be downhill. Let’s face it, stalking your ex’s new partner, or trawling through update after update posted by that girl you vaguely know from school who’s ALWAYS travelling, only ever results in a case of serious life envy or misery, doesn’t it?

The report, published in the Journal of Addictive Behaviours, Therapy & Rehabilitation, claimed previous studies linking Facebook to low levels of self-esteem have been ‘inconsistent’. However, it also acknowledged it was ‘difficult to pinpoint exactly what caused this change in self-esteem’ in the current study.

The research did find that more intensive Facebook use may increase the risk of health problems though, so it seems the trick is – keep scrolling to a minimum!

trolleywally
18th Aug 2017
0
Thanks for voting!
I spend more then 5 minutes on Facebook seeing what my friends have posted and what's going on.
ReplyFlag as inappropriate

Lionel
17th Aug 2017
1
Thanks for voting!
Five minutes of Facebook would send me into a deep depression!
ReplyFlag as inappropriate

Sparkle45
16th Aug 2017
1
Thanks for voting!
Yes maybe but you know what I do not belong to Facebook and never will as it is used for evil now.

Lionel
16th Aug 2017
1
Thanks for voting!
@Sparkle45
Thank you for posting that. You are so right. There is such truth in what you've written.
ReplyFlag as inappropriate

Sparkle45
17th Aug 2017
1
Thanks for voting!
@Sparkle45 > @Lionel
Thank you for that comment Lionel am new here and just finding my way ... smile
ReplyFlag as inappropriate

Lionel
17th Aug 2017
1
Thanks for voting!
@Sparkle45 > @Lionel > @Sparkle45
Stay a while and see what we're like. We're a good hearted bunch; help each other with advice or the benefit of experience. We make each other laugh - take a look at the James Bond thread of last evening ... https://www.silversurfers.com/entertainment-news/daniel-craig-will-james-bond/

Wilf and I had a little late night fun casting political figures in the roles of notorious Bond figures. Even got Sally the Editor to agree to being Moneypenny! Yes, we have our share of fun, and it's all clean and quite without harm to anyone.

The website is fairly straight forward to get around once you get to know it. If you want any help in that department just find something with my name on it and send me a Chat message. I'd be pleased to help.

Some genuinely nice people on here ... well done ... at last she says
ReplyFlag as inappropriate 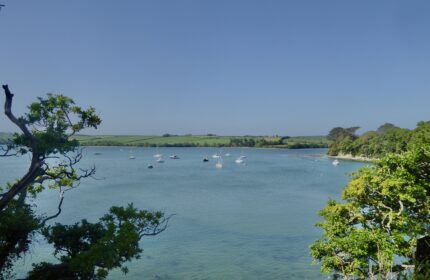