Menu
Articles
Articles Entertainment & NewsDame Mary Berry: Pandemic has taught us to use what’s in the fridge 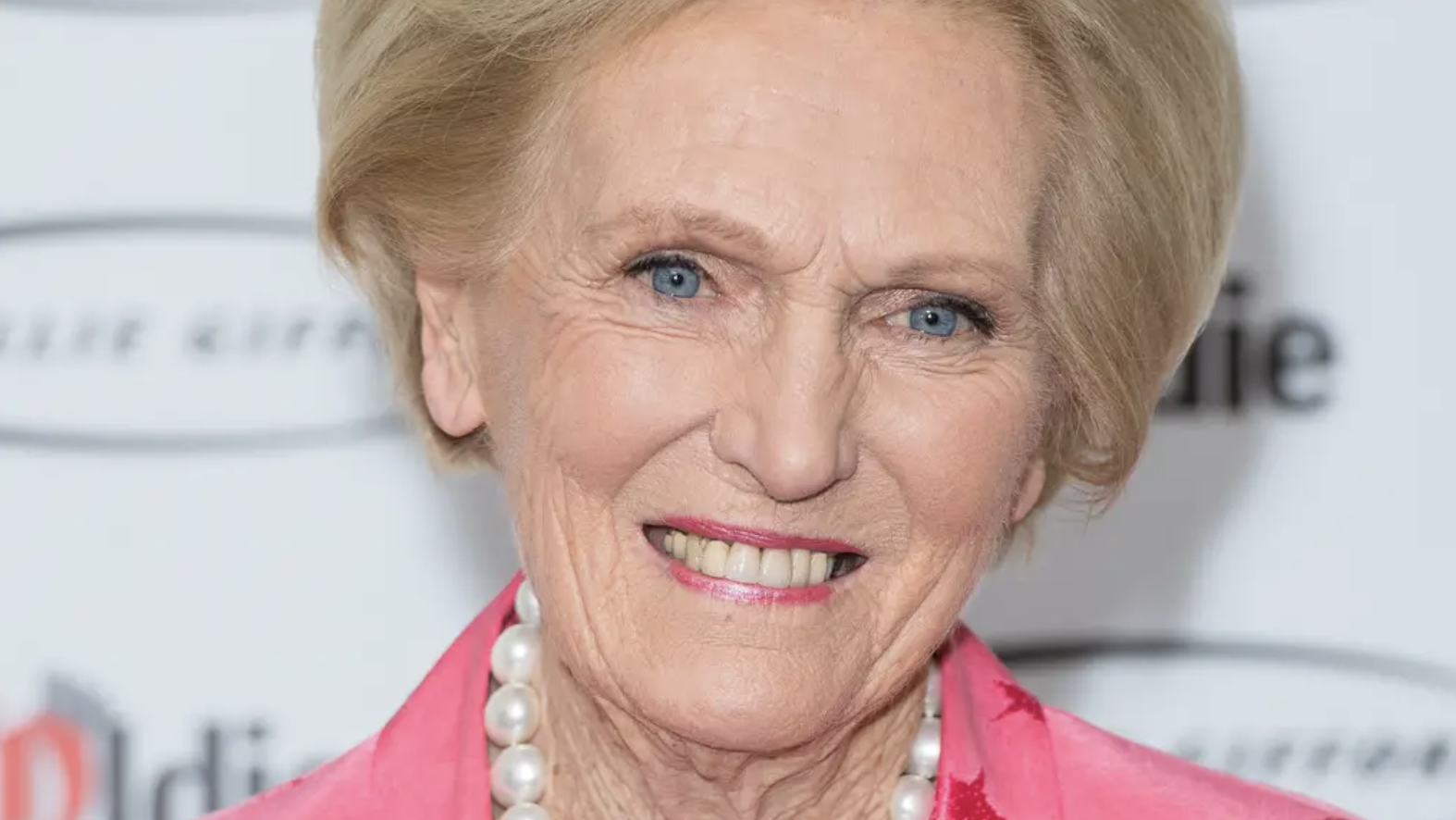 The star is a judge on Celebrity Best Home Cook

Dame Mary Berry says changes brought on by the pandemic have taught people to adapt when it comes to home cooking.

Asked how the last 12 months have changed home cooking, Dame Mary said: “It has taught us all to use what’s in the fridge and store cupboard and to adapt if something wasn’t available.

“Shopping once a week is a great lesson in not wasting food.”

The former Great British Bake Off judge added: “I hope it’s made us more appreciative of what’s around us locally and that continues.”

Celebrities taking part in the BBC One show include former cabinet minister Ed Balls and the Prime Minister’s sister Rachel Johnson, who said she “literally can’t boil an egg”.

“It’s a recipe my mum brought back from America when she was there with my dad in 1960 and it’s something I’ve cooked many times over the last 30 years,” he said.

“It made headlines when I was shadow chancellor,” said Balls, who was accused of holding lasagne dinner parties to undermine then Labour leader Ed Miliband at the time.

And Balls added: “I cooked lasagne for Gordon Brown when he was prime minister.

“For a man who only ever ate steak and chips, lamb bhuna or spaghetti bolognaise, this was a bit of a departure but he really liked it.”

Celebrity Best Home Cook airs on BBC One on Tuesday and Wednesday nights from January 26 at 9pm and iPlayer on demand.