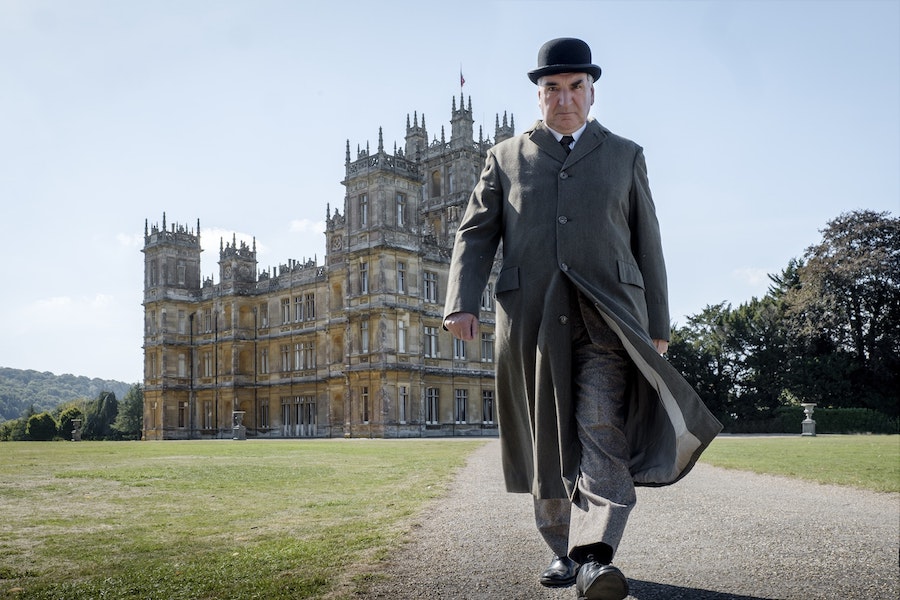 The original cast returns for a big screen follow-up to the ITV series.

Fans of TV mainstay Downton Abbey have been waiting with bated-breath for the big screen release of their favourite period drama. Here, PA Media’s film reviewer Damon Smith takes a look at what to expect.

Towards the dewy-eyed conclusion of the film, a handsomely appointed return to the award-winning show created by Julian Fellowes, Lady Mary (Michelle Dockery) considers bidding a hearty cheerio to her ancestral home.

“What are we doing? Should we really go on with it?” she ponders aloud.

It’s a fair question, not just for the heir apparent as she contemplates her future, but also for Michael Engler’s film, which seeks to recapture the guilty pleasure of a TV phenomenon that chronicled the wavering fortunes of the Crawley family across six series from the sinking of HMS Titanic in 1912 to New Year’s Day 1926.

Ardent fans can unstiffen their upper lips with relief because the glassware gleams and the bone china is lustrous in this crowd-pleasing frippery of froth, which assiduously ties up loose narrative threads and unpicks a few new ones.

Cinematographer Ben Smithard captures the Jacobethan splendour of Highclere Castle, the real-life Downton Abbey, in every conceivable flattering light while Fellowes serves up bite-size morsels of intrigue and romance to generate a steady trickle of conflicts, resolutions and cliffhangers.

He makes no concession to newcomers to his rarefied world, and expects a passable knowledge of the characters.

His script arms Dame Maggie Smith with the lioness’ share of biting one-liners, and she delivers with lip-smacking relish.

“They’ll spend one night in Downton then move onto Harewood for a ball,” discloses the master of the house.

The visit is part of a royal tour of Yorkshire, which will reunite the King and Queen with their daughter, Mary, Princess Royal (Kate Phillips).

Preparations are in full swing when Lady Edith (Laura Carmichael) and her husband (Harry Hadden-Paton) arrive for the ceremonial parade and dinner.

However, excitement is spiced with nervous anticipation because the Queen’s lady in waiting, Lady Bagshaw (Imelda Staunton), is a troublesome thorn on the Crawley family tree.

Downton Abbey is comfortingly and disappointingly familiar, welcoming back most of the main cast plus Scottish composer John Lunn to underscore every twitch of a hemline with swooning orchestrations.

The film’s narrative structure is three back-to-back TV episodes, minus the anachronistic adverts, and reserves the emotional meat for a poignant final 20 minutes that might require a dainty dabbing of eyes.

Will you go to see it at the Cinema?